The Lil’wat Nation, an Interior Salish people living in Mount Currie, B.C., has more than 2,000 members but there are only a few hundred left that speak the Ucwalmícwts language fluently.

'I really love my own language and I want to learn how to bring it home,' says Lexlixatkwa7 Nelson

"It means 'Our people need to speak our language.'"

Nelson, 19, is a second year student at the University of British Columbia and is enrolled in the First Nations and Endangered Languages Program.

"It's part of your identity and when you can't speak it anymore, it's like something's missing and I don't think that feeling will ever go away unless I learn the language," Nelson said. 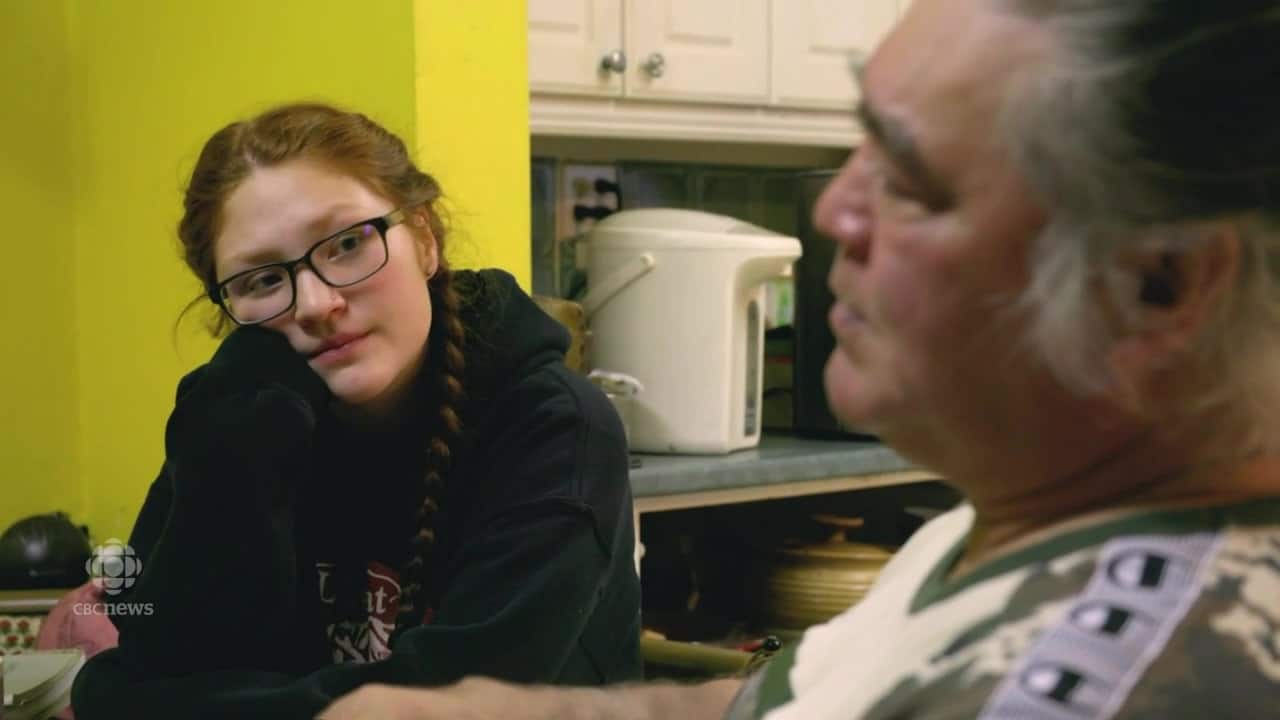 1 year agoVideo
6:40
"It's part of your identity and when you can't speak it anymore, it's like something's missing," says Lexlixatkwa7 Nelson. 6:40

Now, in university she is learning to document and transcribe Indigenous languages through audio recordings all while increasing her knowledge of Ucwalmícwts through a dictionary.

"Some students want to take languages we don't teach at UBC," said Mark Turin, as associate professor at UBC and a former chair of the First Nations and Endangered Languages Program.

"We find clever ways for them to get credit for their work."

In late 2018, the B.C. Ministry of Advanced Education approved a degree for the First Nations and Endangered Languages Program, a first for the province and the university.

The program is flexible, to manage the variety of Indigenous languages in Canada.

"It's strongly connected to the practice and the work of linguistics and also of anthropology," said Turin.

Students learn about how language is connected to their community, their land and their traditions.

"It's not just about words and grammar," he said.

"Language shows us more about our culture and it's linked to identity," said Nelson.

She giggles at the Ucwalmícwts word kelwíl which means barbecue tree moss and wonders why the word exists but acknowledges the word must be rooted in purpose.

"It's so specific, it makes you realize we must have used it for something traditional."

Nelson intends to major in the endangered languages program and said it's the reason she came to UBC.

Her hope is to ultimately create an animated series that would be solely spoken in Ucwalmícwts and used as a learning tool for future generations.

"I really love my own language and I want to learn how to bring it home," she said.

Nadia Jannif is a producer for CBC Vancouver. You can connect with her on Twitter @njannif.