Meet the Kanien'kehá:ka artists behind the Talking Treaties Tio'tia:ke Collective

Ange Loft, along with the newly formed Talking Treaties Tio'tia:ke Collective, was selected as the inaugural Indigenous artist-in-residence at Montreal’s Centaur Theatre.

What are the markers and icons that signify an Indigenous presence in Montreal?

That is one of the many questions a collective of artists plan on tackling as they take a deep dive into the city's Indigenous history as a part of a year-long theatre residency.

"Haudenosaunee people have so much history connected to the island," said Ange Loft, a Kanien'kehá:ka (Mohawk) interdisciplinary performing artist from Kahnawake, south of Montreal.

Loft, a part of the newly formed Talking Treaties Tio'tia:ke Collective, was selected as the inaugural Indigenous artist-in-residence at Montreal's Centaur Theatre.

The residency, which begins in August, will be used to develop a new theatrical performance at the theatre and surrounding grounds with the incorporation of historic research, music, Kanien'kéha (the Mohawk language), large-scale puppetry, verbatim text, and dance.

"We use big images and tactile props and stuff because you hit them with the heavy content, but do it in a beautiful, soft, fun and weird way," said Loft, who now lives in Toronto.

The focus, Loft said, is on pre-contact governance symbolism and alliance patterns of the Haudenosaunee in the 1700s, such as the Great Peace of Montreal treaty and Dish with One Spoon agreement between Anishinaabe and Haudenosaunee nations.

It builds on her work with Talking Treaties, a project she's been running since 2015 in Toronto with Jumblies Theatre.

"I say it's an artful way to share Indigenous knowledge," said Loft.

"Symbols of governance and alliance-making [are] things that you need to know before you can even start to break down treaties and conversations around that."

The Centaur Theatre is located in the Old Stock Exchange Building in the heart of Old Montreal. Eda Holmes, artistic and executive director at Centaur Theatre, said in a statement that although Indigenous stories have been essential to Montreal's heritage, they have been missing throughout theatre's half-century history. 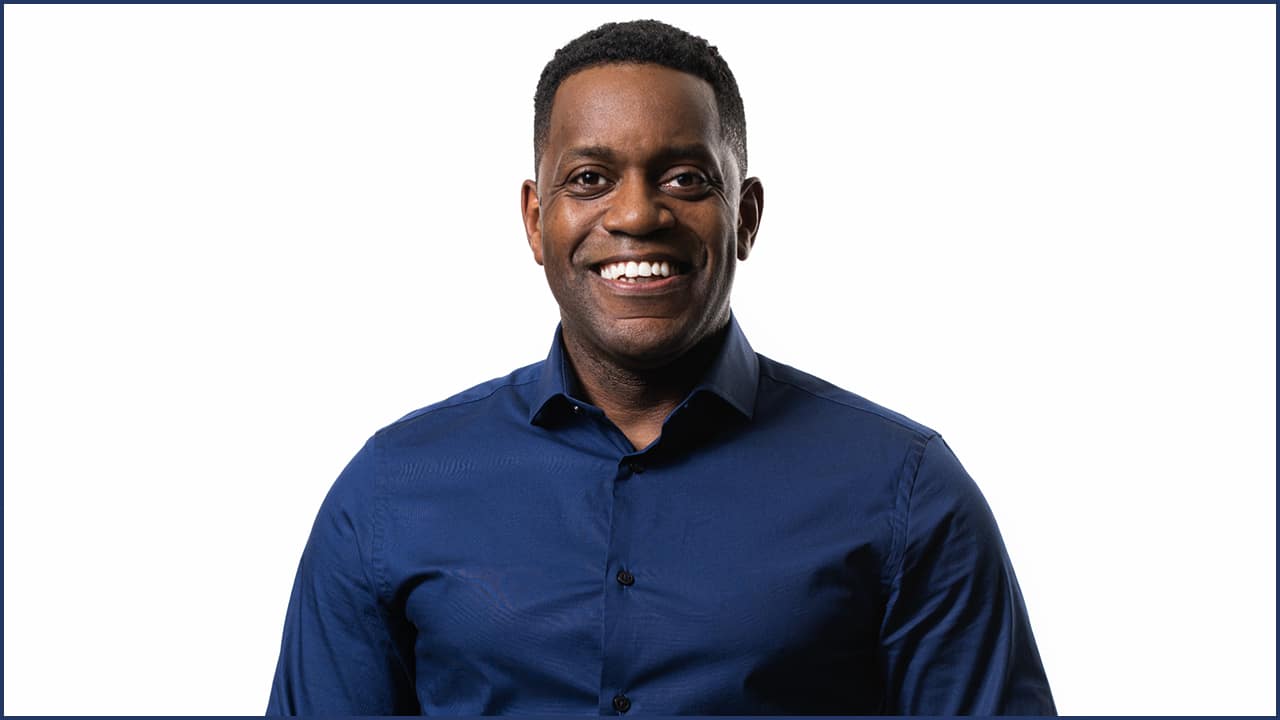 It's why the residency was created with new funding from the Conseil des arts de Montréal.

"We sought an artist who was knowledgeable of Indigenous cultures and plugged into local Indigenous artistic communities and Ange is that and more," said Holmes.

"Her curiosity, imagination and passion, combined with her wide range of talents and years of experience, make her ideal as our first Indigenous artist-in-residence."

'We are still here'

The collective also includes Barbara Kaneratonni Diabo and Iehente Foote. Both are also Kanien'kehá:ka from Kahnawake.

"I love that it is in Old Montreal. The visuals I see there are mostly the settlers, the statues of the settlers and the architecture of the settlers. It's like we're forgotten," said Diabo, a dancer and choreographer.

"I'm hoping that our presence with this is going to re-show people that we've been here. We are still here."

Foote has worked as an actor, stage manager, costume designer and production assistant in theatre, television and film since she was a teenager. She said the performing arts can be an accessible way to understand complex histories and relationships.

"It's visual and it's eye-catching and there's repetition for memory," said Foote.

"Being a live performance, there will be a sharing of energy and emotions that will touch people at a deeper level that they'll understand things more, feel things more, and remember things more with all these visuals."

Ka’nhehsí:io Deer is a Kanien’kehá:ka journalist from Kahnawake, Que. She is currently a reporter with CBC Indigenous covering communities across Quebec.