In Winnipeg, the group has been assisting social service provider Ma Mawi Wi Chi Itata Centre with the Family Group Conferencing Model, which was pioneered in New Zealand.

"It's an instrument that can bring children back," said Katie Murray.

Murray helped to create the Family Group Conferencing Model nearly 30 years ago, and it's been effective at reducing the number of Indigenous children in care in New Zealand.

The model is an Indigenous-led approach that puts the decision-making powers regarding children into the hands of the affected family and community. The model prioritizes keeping children in need of protection in the care of family, so they can maintain cultural ties. Murray said identity, language and culture are key to success in life.

"Research shows us that children will get the best start in life if they are with their family, if they know who they are," said Murray. 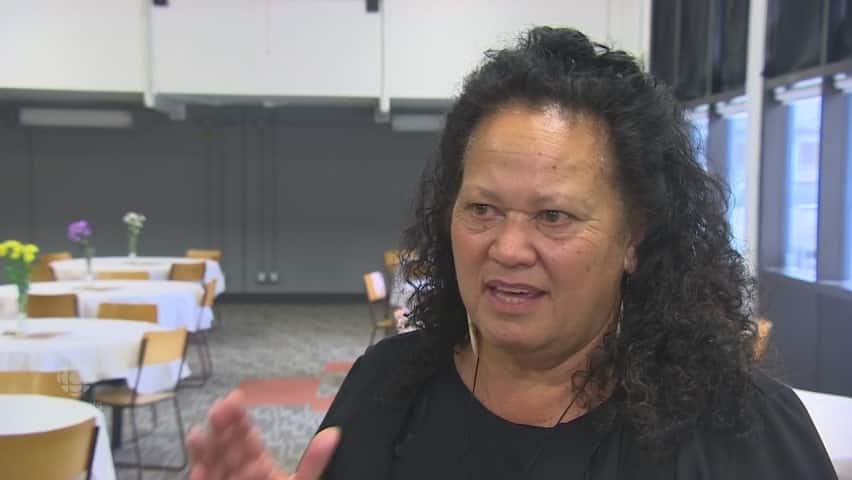 If a family is struggling with addictions or violence, the organization tries to support the family, as opposed to removing the child.

"If we can't keep them with family, we need to go out to the next ring of relations," said Murray.

There are about 11,000 children and youth in care in Manitoba, with close to 90 per cent of them being Indigenous.

Ma Mawi Wi Chi Itata Centre in Winnipeg's North End has been using the Family Group Conferencing Model for the last 15 years, and says it has a 79 per cent reunification rate. Reunification is when children in care are returned to their families.

"We can get kids home within three months, whereas the average time can be nine, to even 12 or 18 months," said Diane Redsky, executive director at Ma Mawi Wi Chi Itata.

Redsky said when there are family emergencies like drug addictions, the extended family is usually aware of what the problems already are, and are able to work together if there is a crisis.

The North End organization was able to expand the family group conferencing model after receiving a $2.5 million investment in 2017 from the Winnipeg Foundation, and both the federal and provincial governments.

According to Ma Mawi Wi Ichi Itata, this new funding will allow for 445 family group conferences, and will affect approximately 1,200 youth in care.

Redsky said the aim is to have families making the decisions themselves, with everybody else acting as support and "most times not even having the child come into care at all."