While the federal government is in the early stages of consultation on what to do with Indian registration beyond recent amendments to the Indian Act, one First Nation community is already speaking out against the process.

While the federal government is in the early stages of consultation on what to do with Indian registration beyond recent amendments to the Indian Act, one First Nation community is already speaking out against the process.

The Mohawk Council of Kahnawake, a community on the south shore of the St. Lawrence across from Montreal, issued an open letter this week opposing Bill S-3 amendments and consultation around related registration issues.

"The federal government still having a say or input about who our people are, it really doesn't give us that ability to exercise self-determination," said Kahsennenhawe Sky-Deer, membership portfolio chief at the Mohawk Council.

"It's a threat of assimilation because you cannot put us all in the same boat. We're not the same people."

Between 1876 and 1985, women with Indian status who married a non-Indigenous man lost their status, and their children were denied status.

The Bill S-3 amendments stem from the Quebec Superior Court's 2015 decision in Descheneaux c. Canada, which highlighted residual sex-based inequities in Indian registration carried forward following the 1985 and 2011 amendments to the Indian Act. 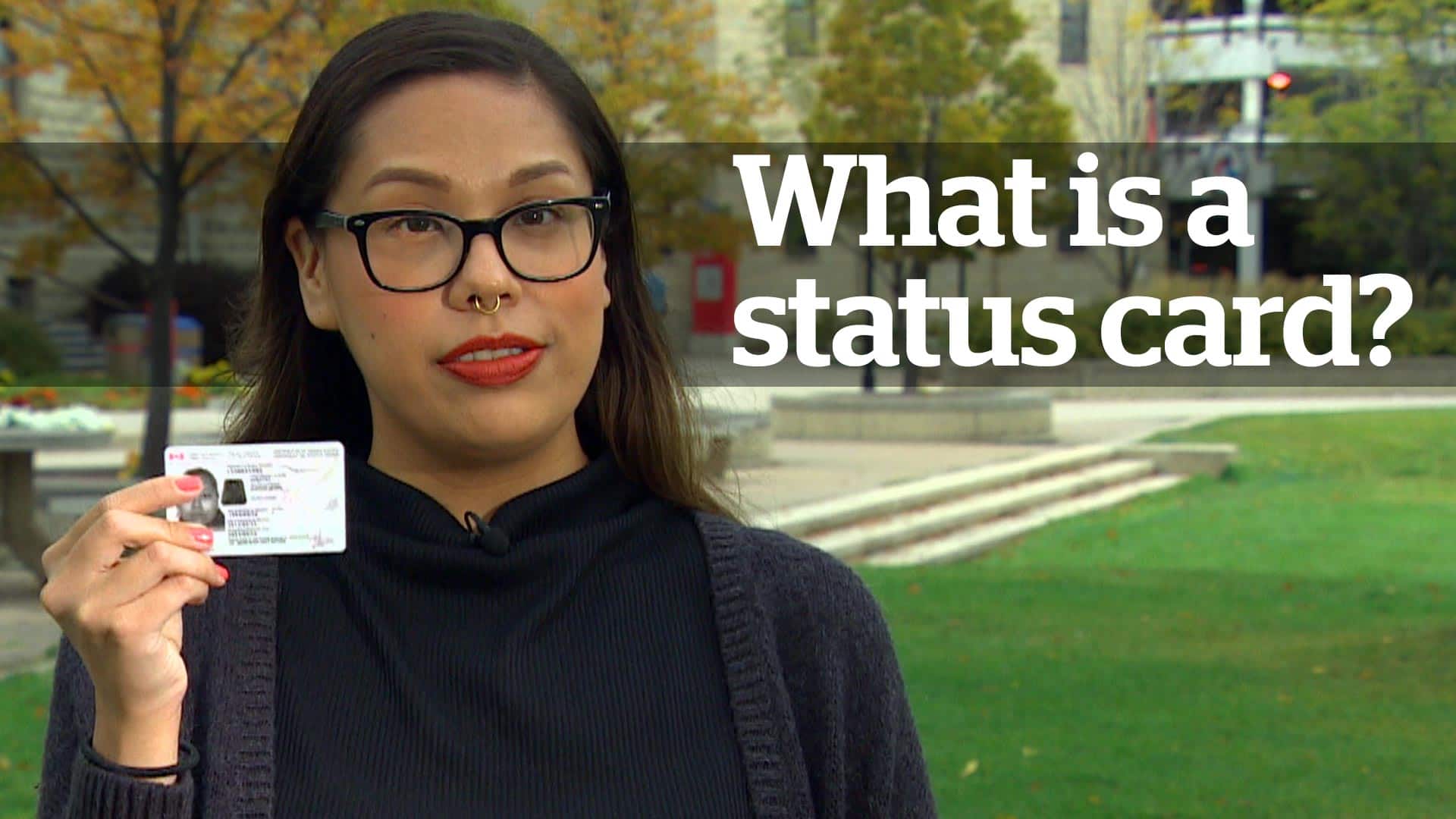 What is a status card?

The bill received royal assent nearly a year ago; all its provisions except those related to the removal of a practice of linking registration reform to the date of 1951 (commonly known as the '51 cut-off) came into force.

The bill allows cabinet to undo the cut-off. That would give Indian status to any descendant of a woman who married a non-Indigenous man at any time between 1876 and 1985 as long as that descendant was born before April 17, 1985.

The Office of the Minister of Crown-Indigenous Relations appointed Claudette Dumont-Smith as a Ministerial Special Representative to work with their partners to develop a plan to remove the 1951 cut-off, and on broader reforms to registration, membership, and First Nations citizenship.

"We are committed to working in partnership with communities to identify additional resources and other tools needed to deal with the actual impacts of Bill S-3," said spokesperson Matthew Dillon-Leitch.

"‎That is why the bill had a delayed coming into force for the provisions related to removing the pre-1951 cut-off, so we could develop an implementation plan in partnership with communities."

Consultations began in September and continue until March.

According to Sky-Deer, council was told recently by a federal representative that between 35,000 and 65,000 people could be added to Kahnawake's registry as a result.

"That is where this analysis came from that there were tens of thousands of people coming to be added to the list," said David Schulze, a Montreal attorney specializing in Aboriginal law.

"But those amendments are not in force and they'll never be unless Cabinet decides to put them in force."

Maintaining its own membership requirements

Kahnawake has long maintained its own membership requirements separate from Indian Act registration. As of this summer, 6,685 people are defined as Mohawks of Kahnawake under the community's membership law.

However, the federal government's registry lists 11,023 Mohawks of Kahnawake and the number keeps growing. ​Sky-Deer said most won't ever meet the community's membership criteria.

"We're in this phase of trying to reclaim our identity, our language, our culture, our philosophies and principles, and then you throw people into the mix who have maybe never lived in the community, don't have the same experience as us, the ties and connections," said Sky-Deer.

"We understand Canada made mistakes in its history and having sex-based discrimination in the Indian Act, but our concern is that you can't right all of the wrongs overnight without looking at the impacts that it's going to have in communities."

Dillon-Leitch said there is insufficient information to accurately estimate the numbers of new individuals who will be entitled to Indian status as a result of removing the 1951 cut-off.