My chubby cheeks and soft blond hair reminded my grandmother of a Cabbage Patch Kid. In the mid-1980s, the must-have toy launched a new line of dolls with nylon hair that could be combed rather than the standard yarn hair.

The dolls were known as corn silk kids and thus, there was inspiration for my name. In Kanien'kéha, the Mohawk language, Ka'nhehsí:io means fine silk or beautiful ribbon. It's pronounced GUN-heh-SEE-yo.

I've always preferred to be called Ka'nhehsí:io but for the majority of my journalism career, I've used my English name, Jessica. It was easier. No one struggles to spell it or pronounce it and there's never any bureaucratic hassles when you share a name with thousands of other women born between the late 1980s and early 1990s.

There's always been hurdles in the process of having my name spelled with the correct diacritic marks on just about every piece of personal identification. For example, a colon has become an invalid character on Canadian passports, nor can it be used in email addresses or social media handles.

But, to continue not using my Kanien'kéha name felt like a huge weight on my shoulders. I love my name, and I am proud of it.

It grounds me in who I am as a Kanien'kehá:ka of Kahnawake. It is a daily reminder that I am a part of a living culture, and asking my colleagues and the public to call me Ka'nhehsí:io is an empowering act of language reclamation.

It is a way to peel away the layers of intergenerational trauma, like language loss, that my family, community, and nation have endured as a result of Canada's Indian residential and day school systems. 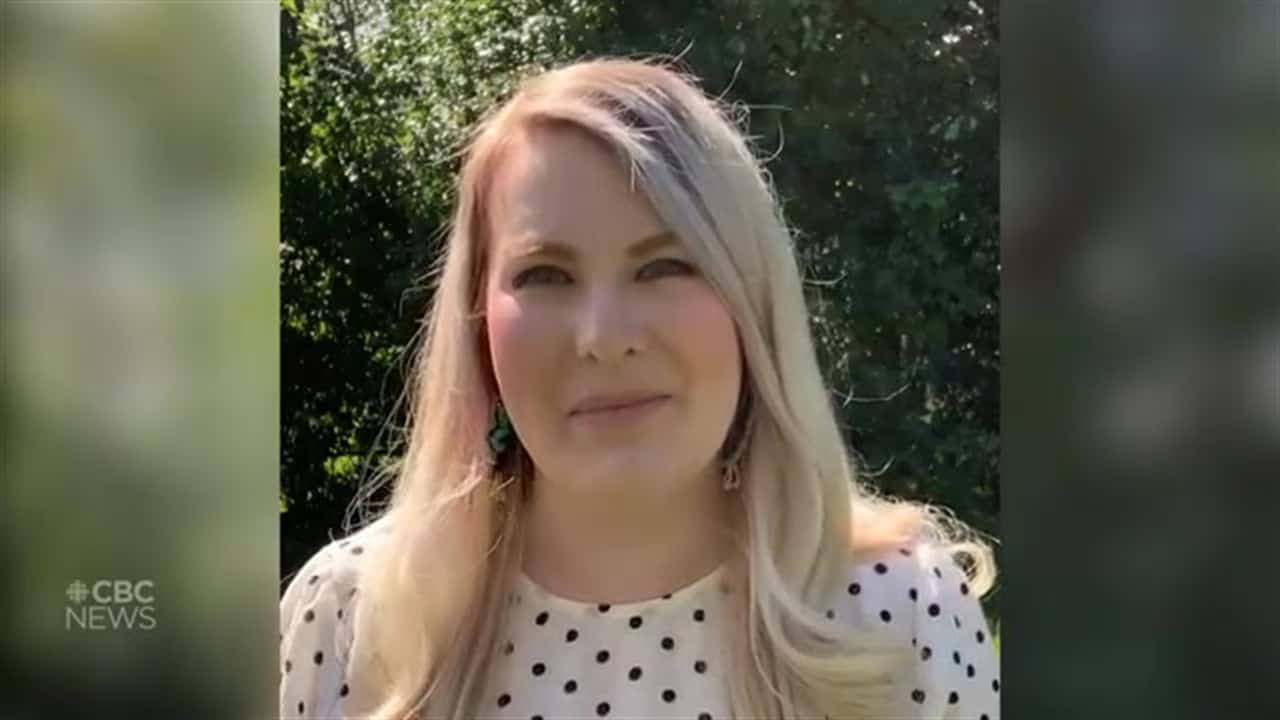 Why I'm reclaiming my Kanien'kéha name

My parents come from a generation that didn't learn to speak Kanien'kéha but wanted that for their children. It's why my siblings and I went to an immersion school. Learning to speak my language and using Ka'nhehsí:io was foundational in forming my identity.

If I'm going to ever fulfil my dream to become a fluent speaker, asking colleagues and the public to call me Ka'nhehsí:io seems like a good place to start.