Record 10 indigenous MPs elected to the House of Commons

There will be a record number of indigenous people in the House of Commons following Monday's federal election, which saw 10 indigenous MPs elected.

There will be a record number of indigenous people in the House of Commons following Monday's federal election, which saw 10 indigenous MPs elected.

That's an increase of three from the 2011 election, when seven indigenous people won seats. But there was a significant shift towards Liberal representation, away from Conservative and NDP.

Of the 18 indigenous candidates the Liberals ran, eight won seats. Only one, Yvonne Jones from Labrador, was an incumbent.

Notable new Liberal MPs include Jody Wilson-Raybould, a regional chief of the Assembly of First Nations who took the newly created riding of Vancouver-Granville with just over 40 per cent of the vote. 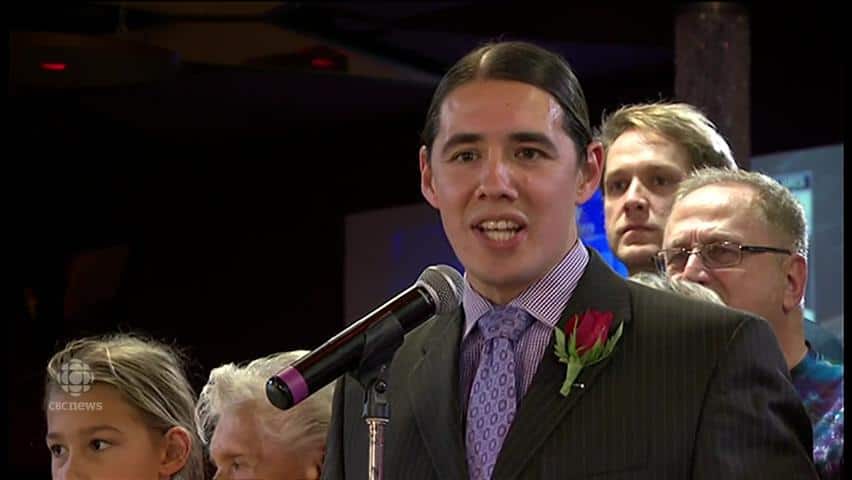 The Green Party ran 10 indigenous candidates but none were elected.

The Conservatives, who once had four sitting indigenous MPs — the most of any party — lost every single one of them in this election. Two opted not to run again but two others were defeated, including the first Inuk cabinet minister, Leona Aglukkaq, who placed third in Nunavut.

While there were a record 54 indigenous candidates running in this election, indigenous people will end up occupying just three per cent of the 338 seats in the House of Commons:

Justin Trueau's Liberal Party has promised significant improvements to First Nations education, including $2.6 billion in new funding over four years, as well as a vow to call an inquiry into missing and murdered indigenous women and girls.

On Twitter, the head of the Assembly of First Nations (AFN) congratulated the Liberals on their victory and national chief Perry Bellegarde said he looks forward to working with the new government on "closing the gap" — the AFN's plan for reducing poverty and improving education for First Nations.

Tim Fontaine is a Winnipeg-based writer who has worked for APTN National News and CBC Indigenous. You can follow him on Twitter: @anishinaboy.