The Indigenous population in Canada continues to rapidly outpace the growth of the rest of the country while Indigenous languages are showing a strong resurgence, according to census data released Wednesday by Statistics Canada.

The Indigenous population in Canada continues to rapidly outpace the growth of the rest of the country while Indigenous languages are showing a strong resurgence, according to census data released Wednesday by Statistics Canada.

The Stats Can data also revealed on-reserve First Nation housing is getting worse.

The data paints a picture of a young and growing Indigenous population — First Nation, Inuit and Métis — which is increasingly learning Indigenous languages and is reshaping the face of Western Canada.

Between 2006 and 2016, the self-identified Indigenous population grew by 42.5 per cent — from 1,172,790 to 1,673, 785. This represented a growth rate four times the rest of the population, according to Stats Can. The agency is projecting the Indigenous population to hit 2.5 million within the next two decades.

The data revealed the Inuit had the youngest population with those 14 years of age and younger making 33 per cent of the total, First Nations came next with 29.2 per cent and Métis at 22.3 per cent.

First Nation children made up 41.4 per cent of all children under four — non-Indigenous and Indigenous — in foster care, followed by Métis children, which accounted for 6.7 per cent, and Inuit children at 2 per cent.

The data also found that more people had learned an Indigenous language than reported it — 260,550 people — as their mother tongue — 208,720.

"That suggests that many people, especially young people, are learning (Indigenous) languages as second languages," said the Stats Can report.

Nearly two thirds of Inuit, about 64 per cent, reported being able to speak Inuktitut, Inuinnaqtun, Inuvialuktun and other Inuit languages, said Stats Can. The percentage was higher for Inuit living in the homelands of Inuit Nunangat with 83.9 per cent reporting an ability to speak their language.

The Indigenous languages with the most speakers fell under the Algonquian language group — Cree and Ojibway —with 175,825 reporting an ability to speak the tongue.

While there was a slight decrease in the global housing number, the census data showed that housing continued to deteriorate on-reserve with an 0.8 per cent increase of people living in housing in need of repair. Of the total on-status First Nation population that reported living in substandard housing, 44.2 per cent lived on-reserve.

The Inuit population remained concentrated in their homeland of Inuit Nunangat, which extends from the Western Arctic to the eastern Labrador coast. About 72.8 per cent of Inuit lived in Inuit Nunangat, according to Stats Can. 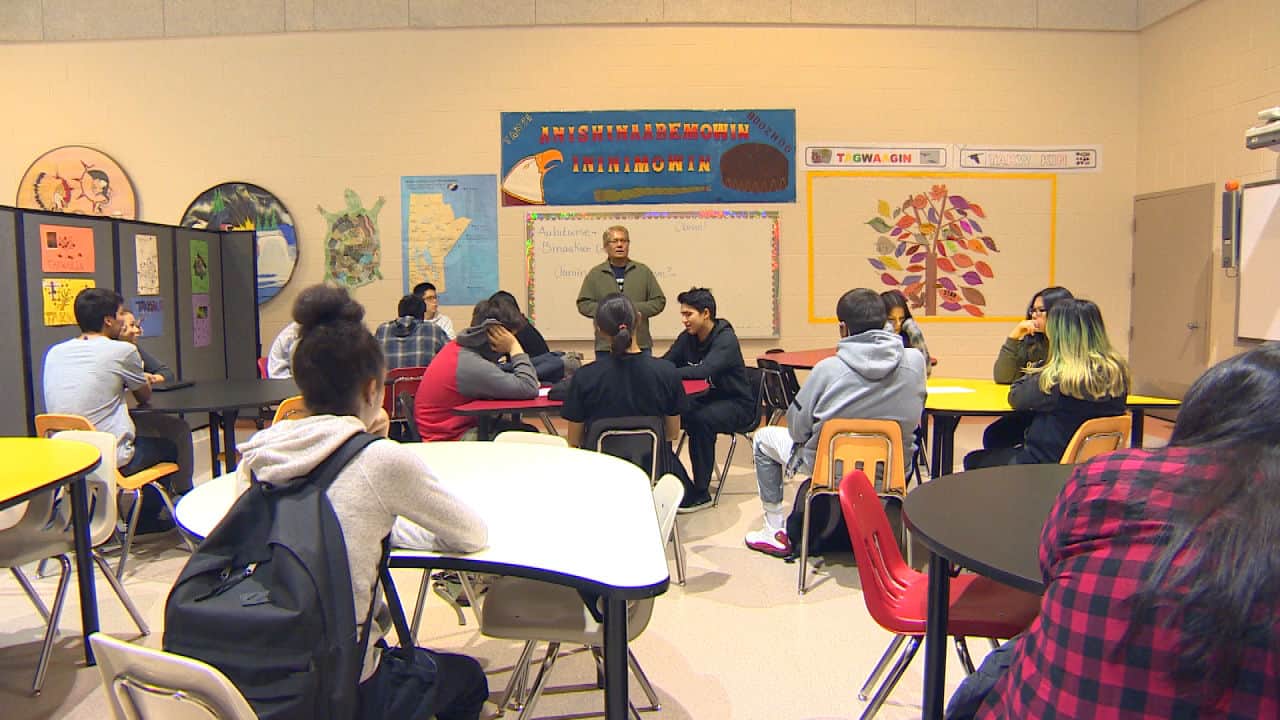 3 years ago
1:56
The Indigenous population in Canada continues to rapidly outpace the growth of the rest of the country while Indigenous languages are showing a strong resurgence, according to census data released Tuesday by Statistics Canada. 1:56