Ottawa will argue before the Federal Court on Monday that the Canadian Human Rights Tribunal order to compensate First Nations children impacted by the on-reserve child welfare system since 2006 should be paused.

One of the most loaded and emotional issues facing the new Justin Trudeau government on its reconciliation agenda is heading to Federal Court over the next two days.

In September, the Canadian Human Rights Tribunal ordered Ottawa to pay $40,000 to each First Nations child affected by the on-reserve child welfare system since 2006. The compensation order followed a 2016 tribunal decision that found the federal government discriminated against First Nations children by underfunding the on-reserve child welfare system.

Ottawa has said the tribunal order could cost up to $8 billion and filed for a judicial review in October calling for the Federal Court to quash it, leading to two days of hearings beginning Monday on related legal manoeuvres.

The decision to challenge the order has drawn widespread condemnation from First Nations leaders, the NDP and the Green Party, and human rights organizations like Amnesty International. 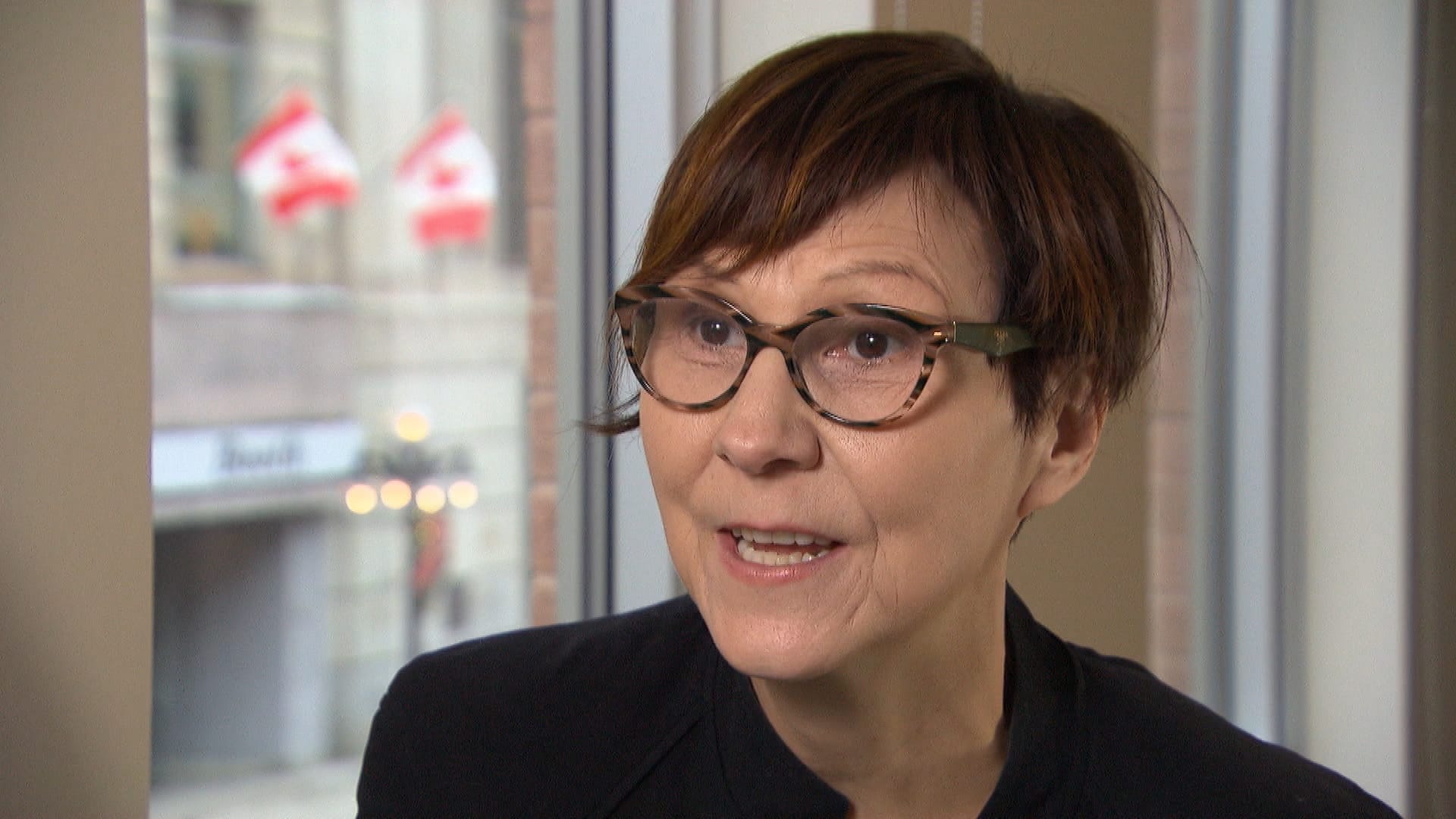 Fight over compensation for Indigenous youth heads to court

11 months ago
0:36
Advocate Cindy Blackstock talks about compensation for Indigenous youth who have been in the on-reserve child welfare system 0:36

Ottawa will argue before the Federal Court on Monday that it should stay — or pause — the tribunal order until the judicial review application gets decided.

Ottawa has argued in court filings that the tribunal order was an overreach and that the original case was about systemic discrimination, which required a systemic fix, not individual compensation, which is the purview of class action law.

The Federal Court will also hear arguments from the First Nations Child and Family Caring Society and the Assembly of First Nations against the stay, so that Ottawa will be forced to discuss how a compensation model could work.

Cindy Blackstock, who heads the First Nations Child and Family Caring Society which filed the original human rights complaint in 2007 with the support of the AFN, said the government has been aware since that time that it could face a compensation order.

"Integrity is when words have meaning and, so far, this government's had no integrity. It has really been putting out public statements to protect itself or to get itself a pat on the back," said Blackstock.

"Well they've been ordered to make change overnight and they should be complying with the law, just like everyone else does."

The tribunal has ordered all sides in the case — Ottawa, the First Nations Child and Family Caring Society and the Assembly of First Nations — to negotiate a method for dealing with the mechanics of the compensation and present it by Dec. 10.

However, Ottawa has refused to participate in those discussions, choosing instead to litigate, while the other parties have already begun the work of developing potential models, according to court records.

The tribunal additionally ordered that the parents or grandparents — depending on who was the primary guardian — whose children were taken unnecessarily from their care would be eligible for at least $20,000.

The ruling also ordered $40,000 in compensation for First Nations children — along with their parent or grandparent — who had to leave their homes or failed to get services that should have been covered by Jordan's Principle between Dec. 12, 2007, and Nov. 2, 2017.

Under Jordan's Principle, the needs of a First Nations child requiring a government service take precedence over jurisdictional issues over who should pay for it.

Even as those federal lawyers head into a courtroom Monday, the Trudeau government is in talks to settle a proposed class action lawsuit over the on-reserve First Nations child welfare system.

Justice Minister David Lametti said on Thursday that the government was responding to the proposed class-action case "in good faith."

Lametti would not confirm that the proposed class-action was Ottawa's preferred mechanism to settle the matter, but he indicated that something could emerge on that front in the "coming days."

Lametti also reiterated the government's position that it wants to settle the matter through negotiations.

"We are looking to settle," he said.

"We're talking about kids here and their families, who have been hurt over a period of years and we want it to be comprehensive and fair, and sitting down and negotiating is the best way forward."

Crown-Indigenous Relations Minister Carolyn Bennett said on Thursday that the tribunal order only covers children dating back to 2006. She said Ottawa would rather include children going back to 1991, to pick up where the Sixties Scoop settlement left off.

"There are a lot of people who would be unfortunately on the wrong side of that date and not dealt with in a fair way," said Bennett.

"You're compensating the individuals for being taken away, the apprehension, because that's very deep, that's very scarring," said Bellegarde.

"That hurts a person's soul when you're taken away from your family, your community."

Bellegarde said he is also in favour of resolving the matter through an out of court settlement — similar to what would happen with the proposed class action.

"That speeds things up," said Bellegarde.

"Of course then you don't waste any resources, human or financial, within a court system. Sometimes that's flawed and takes many years. If you can find a quicker way to deal with that, it makes sense."

"You honour your word by following through with in this case working in good faith with all the parties to ensure that our kids have a just settlement."

The hearings will be held at the Supreme Court of Canada building in Ottawa.