Wet'suwet'en hereditary chiefs in B.C. oppose the Coastal GasLink pipeline project running through their traditional territory. But Andrew Scheer says "the vast majority of the Wet'suwet'en people" support the project. What did the Conservative leader mean by that? CBC explains.

Anti-pipeline protesters from the Tyendinaga Mohawk Territory just east of Belleville, Ont., continue their blockade that has forced CN Rail to shut down its network east of Toronto. Protesters say the blockade is in support of Wet'suwet'en hereditary chiefs in B.C. who oppose the Coastal GasLink pipeline project which would partially run through their traditional territory.

Does that mean, however, that all the Wet'suwet'en people oppose the pipeline?

In the House of Commons on Tuesday,  Andrew Scheer stressed that his Conservative Party stands in support of the project "with the elected councillors of the Wet'suwet'en" Nation and that "the vast majority of of the Wet'suwet'en people" also approve of the pipeline.

But it's not as clear-cut as Scheer suggests. We answer some of the questions at the root of the dispute.

Who along the route supports the project?

The $6 billion, 670-kilometre pipeline will deliver natural gas from the Dawson Creek area in northern B.C., heading west near Vanderhoof to a liquefaction facility in Kitimat. It's part of a $40-billion LNG Canada project. 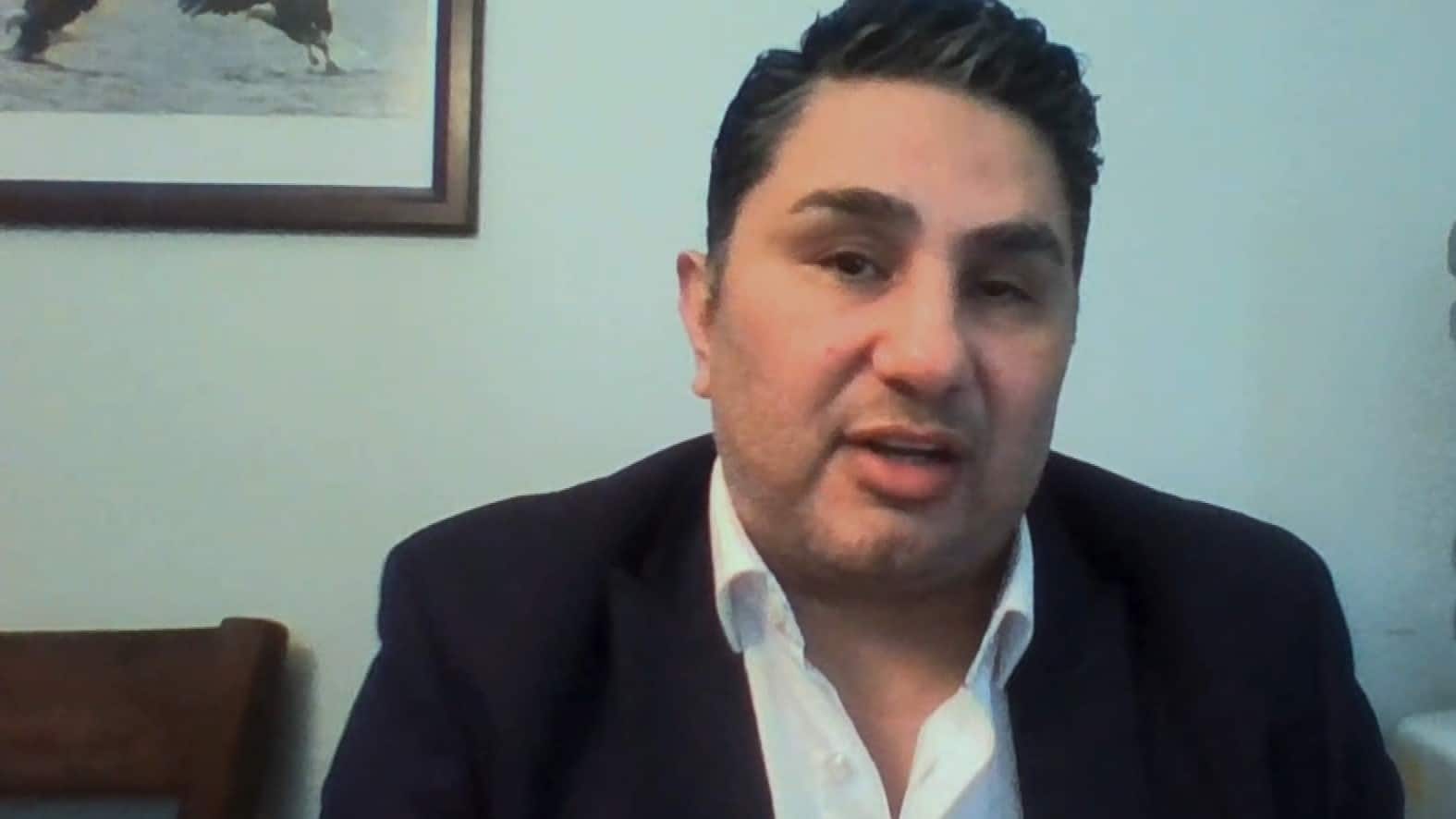 1 year ago
6:30
A former councillor for another B.C. band says there's an internal dispute between Wet'suwet'en elected and hereditary leaders. 6:30

In September 2018, Coastal GasLink announced that it had signed community and project agreements (also known as benefit agreements) with 20 First Nations band councils along the route of the pipeline. The band councils included those from the Wet'suwet'en Nation.

Opposition to the pipeline is being mounted by the majority of Wet'suwet'en hereditary chiefs. The clan chiefs have said that despite the agreements signed by the nation's band councils, the project needs the chiefs' authorization to proceed.

They say the band councils are responsible for only the territory within their individual reserves, which were created through the Indian Act. But the hereditary chiefs say they are following Wet'suwet'en law, laws that predate colonization and the Indian Act, meaning they assert authority over the broader 22,000 square kilometres of traditional territory that the pipeline would cross.

"They are following law, which says to them that they need to protect the lands with which they have a sacred connection, which is a much larger piece of territories than the band chiefs are responsible for," said Kim Stanton, a Toronto-based lawyer who practices Aboriginal law.

Do most Wet'suwet'en people back the project?

It's difficult to determine how many of the more than 3,000 members of the Wet'suwet'en Nation approve of the pipeline project. But it has certainly garnered the support of the elected leadership.

Bonnie Georgie, a member of the Witset First Nation and a former Coastal GasLink employee, told CBC Radio's As it Happens this month that while some people attended meetings and were very vocal in their opposition, "there's quite a bit of support for this project."

However a sixth band council of Wet'suwet'en nation — the Hagwilget Nation Village Council — did not sign an agreement with Coastal GasLink.

Brian Michell, one of their elected councillors, told The Canadian Press last year that the village council never got as far as hearing a dollar figure because they refused to entertain the idea of an agreement.

What about other First Nations with agreements?

There's likely varying degrees of support. In January, Chief Coun. Crystal Smith  of the Haisla Nation in Kitimat told The Canadian Press that the project will help the community become less reliant on federal funding by creating jobs for Indigenous people and lifting communities from poverty.

But Nak'azdli Whut'en Chief Alex McKinnon said signing an agreement with Coastal GasLink was one of the most difficult decisions he's ever made.

Stanton, the lawyer, said bands are forced to make very difficult choices about whether to make deals with resource extraction companies. Indian Act bands have been chronically underfunded and under-resourced, she said.

"I think you can say that people are trying their best to do what they can for their people under very difficult circumstances. And when a resource extraction company comes along and says, 'Look, we have all of this money for you,' they are loath not to take it."

"They're in between a rock and a hard place. I don't think it's a measure of unqualified support."

What's in the agreements?

Coastal GasLink has said they won't comment on the benefit agreements since they are supposed to be confidential between the company and each First Nation. And so, those details have mostly been kept from the public.

However, last year, CBC's Chantelle Bellrichard reported on a leaked benefits agreement with Nak'azdli Whut'en. The agreement included education and training benefits, contracting and employment opportunities, annual legacy payments over the lifetime of the pipeline, and "general project payments" to be made in three instalments.

However, one condition sparked criticism — that the band will "take all reasonable actions" to dissuade its members from doing anything that could "impede, hinder, frustrate, delay, stop or interfere with the project, the project's contractors, any authorizations or any approval process."

That included dissuading band members from taking part "in any media or social media campaign."

Has B.C. made separate agreements with First Nations?

Yes. According to the province's website, British Columbia has signed natural gas benefit agreements with First Nations along the Coastal GasLink pipeline route. In all, there are 15 agreements signed. And details of those agreements are public.

For example, the agreement between the province and Stellat'en First Nation stipulates the B.C. government will provide $2.53 million in exchange for allowing the pipeline on Stellat'en territory.

With files from Chantelle Bellrichard, Jorge Barrera and The Canadian Press