First Nations would need about $3.5 billion in funding over five years to effectively take over responsibility for child welfare services as they will be able to do under a new law that comes into force on Jan. 1, says Manitoba's Assembly of First Nations regional chief.

First Nations would need about $3.5 billion in funding over five years to effectively take over responsibility for child welfare services as they will be able to do under a new law that comes into force on Jan. 1, says Manitoba's Assembly of First Nations (AFN) regional chief.

Bill C-92, or An Act Respecting First Nations, Inuit and Métis Children, Youth and Families, passed earlier this year, carves out jurisdiction for Indigenous groups to take over their own child welfare systems and prioritizes placing Indigenous children taken into care with their own families and Indigenous communities.

The law did not come with statutory funding, and First Nations leaders worry that without the financial resources to accompany the implementation of the new law, it will fail.

First Nations need about $3.5 billion over five years from Ottawa to help with the jurisdictional transition — covering all the complexities of taking over a child-welfare agency, such as legal issues and co-ordinating with provincial agencies — according to AFN Manitoba regional chief Kevin Hart.

Depending on the type of existing funding arrangements in each jurisdiction, some First Nations could end up in debt "right out of the gate" when they take over child welfare services, Hart said. 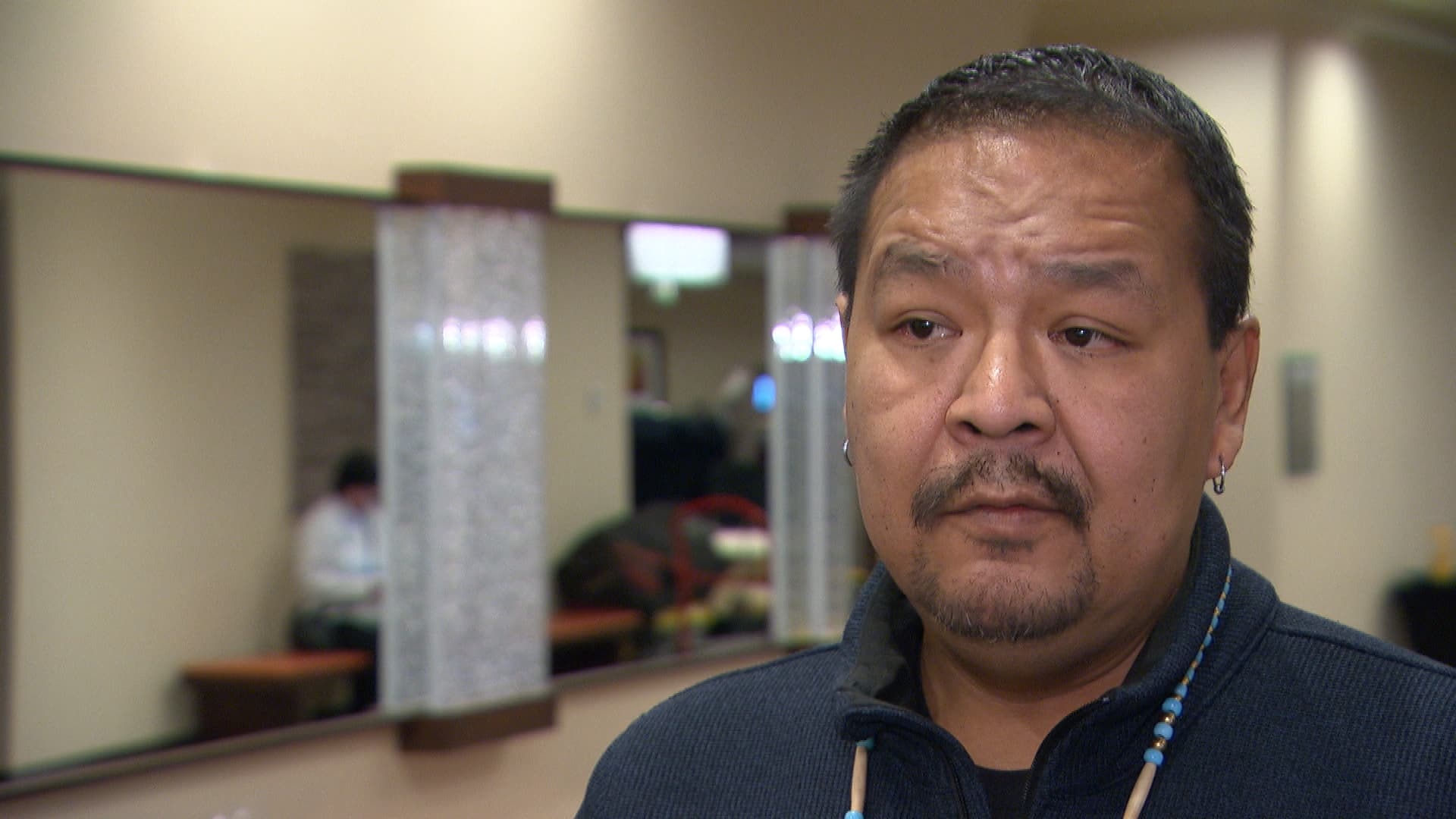 "That is something we find unacceptable and unfair when we are taking over the sovereignty and jurisdiction of our children, and it needs to be properly and adequately resourced," he said.

First Nations chiefs are in Ottawa this week meeting at the Westin Hotel for the annual AFN special chiefs assembly. The chiefs will be debating and voting on resolutions setting out the priorities for National Chief Perry Bellegarde as the Trudeau government begins a new session of Parliament, with a speech from the throne Thursday.

Indigenous Services Minister Marc Miller is scheduled to speak and take questions from chiefs on Tuesday, the first day of the assembly, along with NDP Leader Jagmeet Singh.

First Nations child welfare is top of mind for those attending the meeting.

Many chiefs are still concerned over the federal government's decision to challenge the Canadian Human Rights Tribunal order for compensation to First Nations children apprehended through the on-reserve child welfare system and in Yukon.

The tribunal ordered $40,000 in compensation to First Nations children and some parents and grandparents impacted by the on-reserve child welfare system.

The government has been arguing that the tribunal decision is so flawed in law that it has no choice but to challenge it.

"The issue ... is that the tribunal has issued a sweeping decision that will significantly impact ISC and Crown-Indigenous relations and that raises important questions of public policy that only cabinet can decide," Sony Perron, the associate deputy minister of Indigenous Services Canada (ISC), said in an affidavit filed with the Federal Court.

"I am pretty disheartened, but I am hoping Canada gets it right sooner rather than later because our kids are falling through the cracks as we speak," said Saskatoon Tribal Council Chief Mark Arcand of the government's decision to fight the order.

The Federal Court on Friday rejected the federal government's request for a stay on the tribunal's order.

Arcand said he's also concerned over the lack of funding accompanying the implementation of Bill C-92.

"I think funding is mandatory. I believe funding is the essential piece to rebuilding our communities that have been broken for many generations," said Arcand.

"What good is passing a bill if there is no funding attached to it? Our people keep falling through the cracks and it's unacceptable."

One of the resolutions chiefs will be debating calls on the federal government to provide transitional funding for Bill C-92.

The proposed resolution calls on the federal government "to immediately support and fund a First Nations-led distinction based transition and implementation planning process of all stages ... in all regions."

Miller's office sent a statement saying money under Bill C-92 would be tailored to what individual First Nations need.

"We cannot presume how partners will want to exercise their jurisdiction," said the statement.

"We will work with those partners to identify needs and ensure funding that supports their jurisdiction over child and family services."

Cannabis jurisdiction to be discussed

Chiefs will also be debating a resolution calling on the federal government to amend several laws, including the Cannabis Act, the Excise Tax Act and the Criminal Code, to allow First Nations jurisdiction over cannabis.

"We want to keep applying pressure to make the changes required to include First Nations in the cannabis industry," said Nipissing First Nation Chief Scott McLeod, one of the authors of the resolution.

"For far too long we've been excluded."

McLeod, whose First Nation is about 30 km west of North Bay, Ont., said First Nations should not be required to strike deals with provincial or territorial governments in order to benefit from the cannabis economy.

Under the Cannabis Act, regulatory authority is split between the federal government, provinces and territories.

"We are nations that are living within another nation ... we need to deal on a nation-to-nation relationship, and if the authority is delegated to a lesser government … that is not nation-to-nation," said McLeod.

"We have inherent rights to create laws and manage our own affairs within our lands."

Kanesatake Grand Chief Serge Simon, whose Mohawk community is about 60 km west of Montreal, said there are 24 unlicensed cannabis shops operating on the territory, and there's little he can do to control them right now.

Simon said the federal government went ahead with its cannabis law with little regard over how it would unfold in First Nations, and now, band governments are left to deal with the consequences.

"We do have the jurisdiction. It's just the government, like with many other things, pretty much ignores how it's going to affect First Nations," he said.

with files from Olivia Stefanovich