Canada has had a much lower rate of vaping-related illness than the U.S. and experts say cases could be getting misdiagnosed or unreported – especially during flu season.

The U.S. has seen 2,668 cases of vaping-related illness, while Canada has had just 16

A 20-year-old man shows up in a U.S. emergency room with flu-like symptoms.

He's hospitalized for four days before leaving, against medical advice, only to return to the ER with chest pain, fever and shortness of breath.

They test him for strep throat, hepatitis, HIV, and other diseases, all of which turn up negative.

It's only when a camera is inserted into his airway and a CT scan is done to examine his lungs that it's confirmed he has vaping-related illness.

The case, published in the Journal of the American College of Emergency Physicians this week, highlights the challenges in diagnosing vaping-related illness — especially during flu season.

How flu season can complicate things

Canada is currently facing an early start to flu season, with both influenza A and B strains circulating at the same time.

So far, there have been nearly 12,500 confirmed cases of flu across the country and 10 deaths.

Dr. Tereza Martinu, a lung transplant respirologist with Toronto General Hospital who treated an Ontario teen with vaping-related illness last year, said diagnosing it can be difficult for doctors at this time of year.

"It always looks like something else," she said, adding that pneumonia, bronchitis, asthma and the flu have similar symptoms.

"I think doctors don't think about it, and therefore often don't diagnose it."

Martinu said it's important for doctors to be aware of vaping-related illness, particularly during flu season, and to ask patients about their exposure to vaping in order to rule it out. 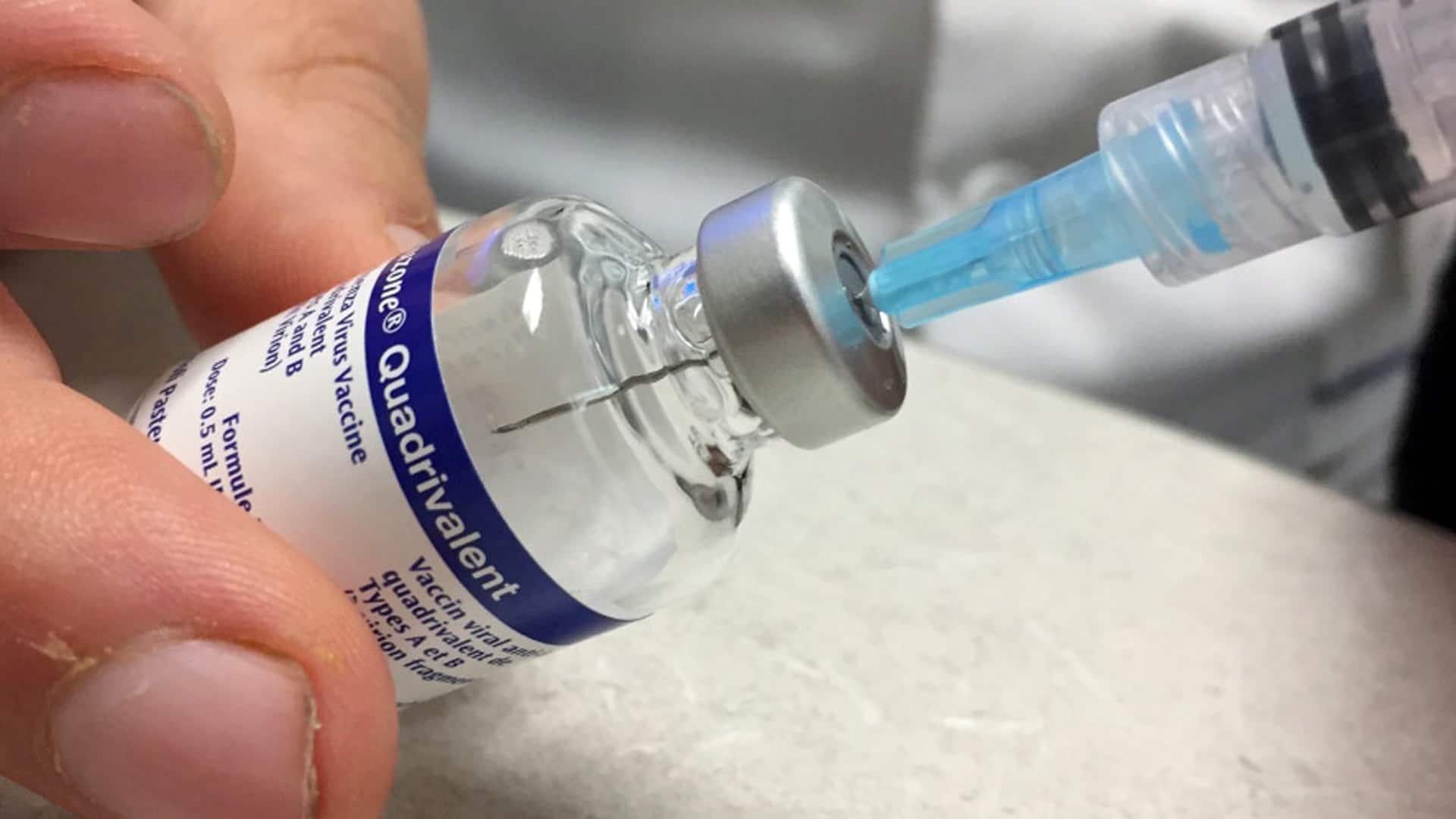 Pneumonia among most dangerous flu complications

1 year agoVideo
2:03
With flu season in full swing, doctors say pneumonia is one of the most common and dangerous complications from the flu. 2:03

"I think it's important to increase our awareness of it," she said. "You need to then at least think about it and ask the right questions such as: Does the patient have exposure to vaping?"

Dr. Atul Kapur, an Ottawa-based emergency room doctor and co-chair of the Canadian Association of Emergency Physicians' public affairs committee, says it adds another layer of difficulty for diagnosis.

"Having this as another potential cause of lung problems makes things busier and more difficult in the emergency department," he said.

"From our point of view, that's a big problem."

Why are rates in Canada and the U.S. different?

There have been 2,668 reported cases of vaping-related illness in the U.S. and 60 deaths as of Tuesday, according to the latest data from the Centers for Disease Control and Prevention.

Canada has had just 16 cases and no deaths in the same time period, a disproportionately low number even with our smaller population.

Dr. Bonnie Henry, B.C.'s chief medical officer and chair of the Council of Chief Medical Officers of Health, said she's surprised by the lower number of cases in Canada.

She says it may have something to do with the differences in the availability of legal and illegal products, or how it's diagnosed.

An additive called vitamin E acetate has been identified as a "chemical of concern" by the CDC in the outbreak of the illness, but has not officially been confirmed as the culprit.

"I think it's way too early to identify a clear pattern," says Dr. Martin Kolb, director of the respirology division at McMaster University in Hamilton, Ont.

"I think what that clearly shows us is that these products are not harmless in a way that it was shown and continues to be described by the industry."

Is vaping-related illness under-reported in Canada?

"It absolutely is under-reported," said Henry. "We are going to absolutely miss some and it's a challenge — it's a diagnostic challenge for clinicians that we face all the time."

She said the difficulty is that the diagnosis relies on a doctor asking questions specifically about vaping and patients being upfront about their use.

Kapur, with the Canadian Association of Emergency Physicians, says it can also take time for a team of experts to identify the illness.

"There is going to be a bit of a delay before people are making the link and ruling out other causes," he said. "The problem with this, of course, is that they get worse fairly quickly."

Kapur said patients will often quit vaping when symptoms persist, adding another challenge, which is what happened in the U.S. case study.

"Because the symptoms are of breathing, a lot of patients are probably stopping on their own," Kapur said. "And so there may be some milder cases that aren't connected at all. So that would account for some under-reporting in both countries."

That decision to quit vaping during treatment could also lead to a misdiagnosis, Martinu said.

"If the patient stops using it and improves, then we may have diagnosed some of those problems as something that is much more common," she said. 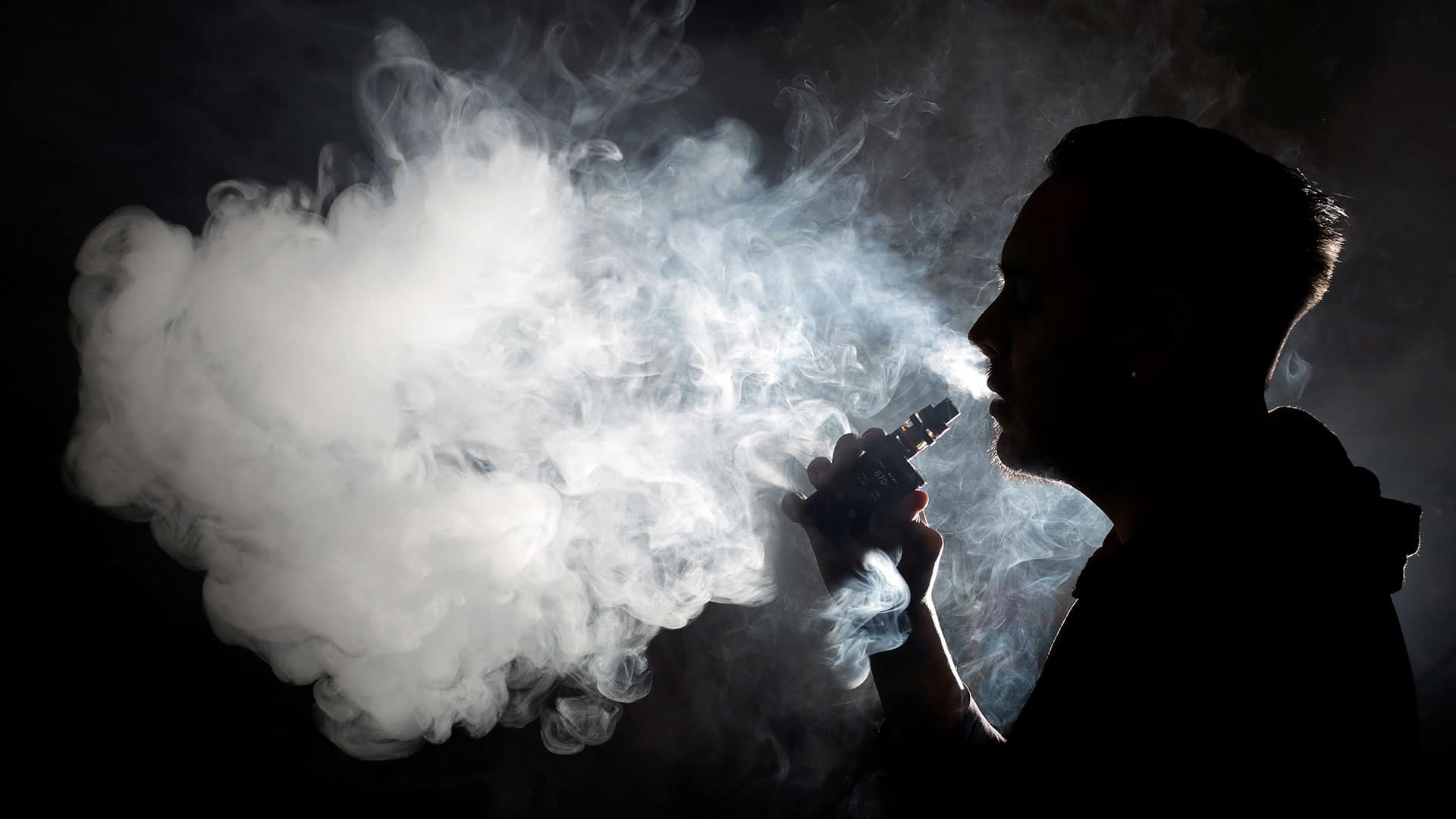 1 year agoVideo
2:33
A 17-year-old from London, Ont., was put on life support because of lung damage linked to vaping. The damage was similar to “popcorn lung,” caused by inhaling flavoured chemicals. Doctors say Health Canada has failed to properly regulate vape products. 2:33

Henry said there may be people with milder, undiagnosed cases in the community that are unknown to health officials who could be at risk of severe influenza or other viral illnesses circulating this time of year.

"I have no doubt that there are some people hospitalized and it is likely either exacerbated or related to their vaping that we don't know about," said Henry.

"That's why it's so important to get these messages out, particularly for young people about the issues that can come up with vaping and why it's not a good thing to do."