British Prime Minister Theresa May has given one of her cabinet ministers the task of coming up with a national strategy to combat loneliness in the U.K.

British Prime Minister Theresa May has given one of her cabinet ministers the task of coming up with a national strategy to combat loneliness in the U.K.

Minister of Sport Tracey Crouch will carry on the work started by Labour MP Jo Cox before she was killed in June 2016 outside her constituency office by a right-wing extremist.

"This is an issue that Jo cared passionately about and we will honour her memory by tackling it, helping the millions of people across the U.K. who suffer from loneliness," Crouch said in a statement.

Around nine million people in Britain, both young and old, often or always feel isolated or lonely, which can be just as damaging to health as smoking or obesity, according to the report by the Jo Cox Commission on Loneliness, released last month.

The report from the commission launched by Cox said when loneliness becomes chronic, it can also damage a person's ability to connect with others.

"For far too many people, loneliness is the sad reality of modern life," May said in a statement on Wednesday.

"I want to confront this challenge for our society and for all of us to take action to address the loneliness endured by the elderly, by carers, by those who have lost loved ones — people who have no one to talk to or share their thoughts and experiences with," she said.

May said initiatives aimed at helping people feel less isolated will be announced later in the year. 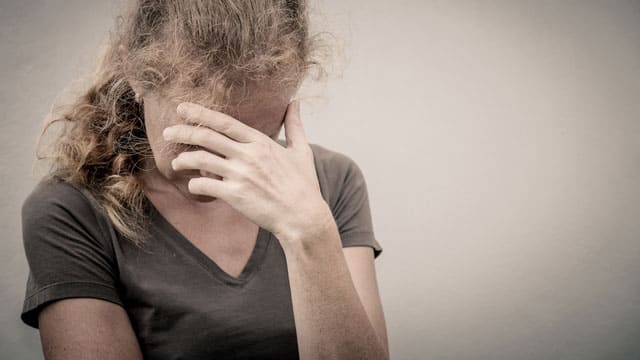 Does Canada need a loneliness strategy?

3 years agoVideo
2:09
Does Canada need a loneliness strategy? Britain recently appointed a cabinet minister to try and find a solution for an increasing number of people who say they're lonely. About 200,000 seniors in the U.K. say they haven't had a conversation with a friend or relative in more than a month. Manitoba has a minister responsible for ensuring that seniors stay engaged socially, but as of right now, there's no national strategy when it comes to helping those who feel lonely 2:09

The commission's report said government action alone cannot solve the problem. It said tackling loneliness is a "generational challenge that can only be met by concerted action by everyone — governments, employers, businesses, civil society organizations, families, communities and individuals all have a role to play."

The report said 43 per cent of young people in the country, ages 17 to 25, have experienced problems with loneliness.

It also cited a report by the charity Age U.K., which said 36 per cent of people aged 65 or older in the country reported feeling out of touch with the pace of modern life and nine per cent said they feel cut off from society.

About five million in this age group consider television as their main form of company.

Labour MP Rachel Reeves, who co-chaired the commission after her friend and colleague was killed, referred to the country's "crisis of loneliness" in a speech after the commission released its report. She also wrote of the "silent epidemic of loneliness."

Reeves and Conservative Seema Kennedy, who also worked on the commission, published a pamphlet in which they warned the negative health effects of chronic loneliness costs the British economy £32 billion ($55 billion Cdn) every year.