Two Maritime premiers are interested in building a travel bubble like one introduced in Europe to help restart provincial economies reeling from COVID-19, but it's a move public health experts say needs to be done cautiously.

Two Maritime premiers are interested in building a travel bubble like one introduced in Europe to help restart their provincial economies reeling from COVID-19, but it's a move public health experts say needs to be done cautiously.

In a travel bubble, anyone who has not travelled in the past two weeks, is not infected and has not been in contact with somebody who has tested positive for the disease may travel freely to other countries or regions participating in the bubble.

After months of travel restrictions, people living in the Baltic states of Estonia, Latvia and Lithuania can move freely by land, air and sea within the region as part of the European Union's first travel bubble.

"We had a little celebration here because the border is now open again," Estonian police and border guard officer Martin Maestule said after a cake-cutting late Friday.

Infectious disease trackers say every country or region participating in a travel bubble must have a low infection rate for the bubble to hold.

In the Baltics, the three countries combined have reported fewer than 150 deaths from COVID-19, according to data collected by Johns Hopkins University.

Canada's northern territories, Newfoundland and Labrador, New Brunswick and P.E.I. have reported no new cases for at least a week.

"It'll be a few weeks out, two months I would say, probably the end of June, July," Higgs said in a CBC News virtual town hall last week.

Since new cases could occur at any time, public health officials want to ensure testing, contact tracing and physical distancing are maintained before travel bubbles are considered.

Dr. Jennifer Russell, New Brunswick's chief medical officer of health, said a travel bubble could only happen once outbreaks are under control and there are no active cases. Even then, the risk looms of travel-related cases imported from outside the province.

"If you were to include a province that had their numbers under control, then you would treat them like a citizen of your own province," Russell said.

"I think we would only really consider relaxing the border measures in jurisdictions that have similar numbers or similar controls like ours right now."

Currently, Russell said those coming from outside New Brunswick, with few exceptions, have to self-isolate for 14 days, the incubation period for COVID-19.

Eventually, Russell said, if N.B. and P.E.I. form a travel bubble, it could extend through the Maritimes if Nova Scotia's case count drops and the common criteria are met.

On Tuesday, some Quebecers protested at a bridge linking to New Brunswick, arguing against the Maritime province's travel restrictions barring entry for reasons other than to go to work. They're advocating for travel for essential goods such as groceries, as well as family reunification.

Travel bubbles may sound good in principle, but experts say they're harder to implement.

Craig Jenne, an associate professor in microbiology, immunology and infectious diseases at the University of Calgary, said the low case burden and ability to restrict travel through New Brunswick to other Maritime provinces could help in establishing a travel bubble for that region.

"The safest is still a quarantine, even if you're screening everybody."

Jenne would like to see more random screening done in Maritime communities before a travel bubble forms to ensure officials have a representative sample of what's happening more broadly. He's concerned people in remote areas of the region may not have timely access to diagnostic testing.

'Virus does not ride the wind'

In Australia and New Zealand, there are also discussions about creating a travel bubble involving the two countries in an effort to stimulate their economies. On Wednesday, Vietnam's tourism board also expressed interest in joining when it is safe.

Michael Baker, an epidemiologist at the University of Otago in Wellington, N.Z., called the idea of a travel bubble between Australia and New Zealand "aspirational."

Baker said despite active discussions by politicians in both countries and low rates of transmission, there are open questions about how low they need to be to permit people to cross the border without a quarantine.

"It could be something along the lines of two weeks. I say four weeks with no cases at all," Baker said. "It's quite a high bar."

WATCH | What's a travel bubble and why the concern? 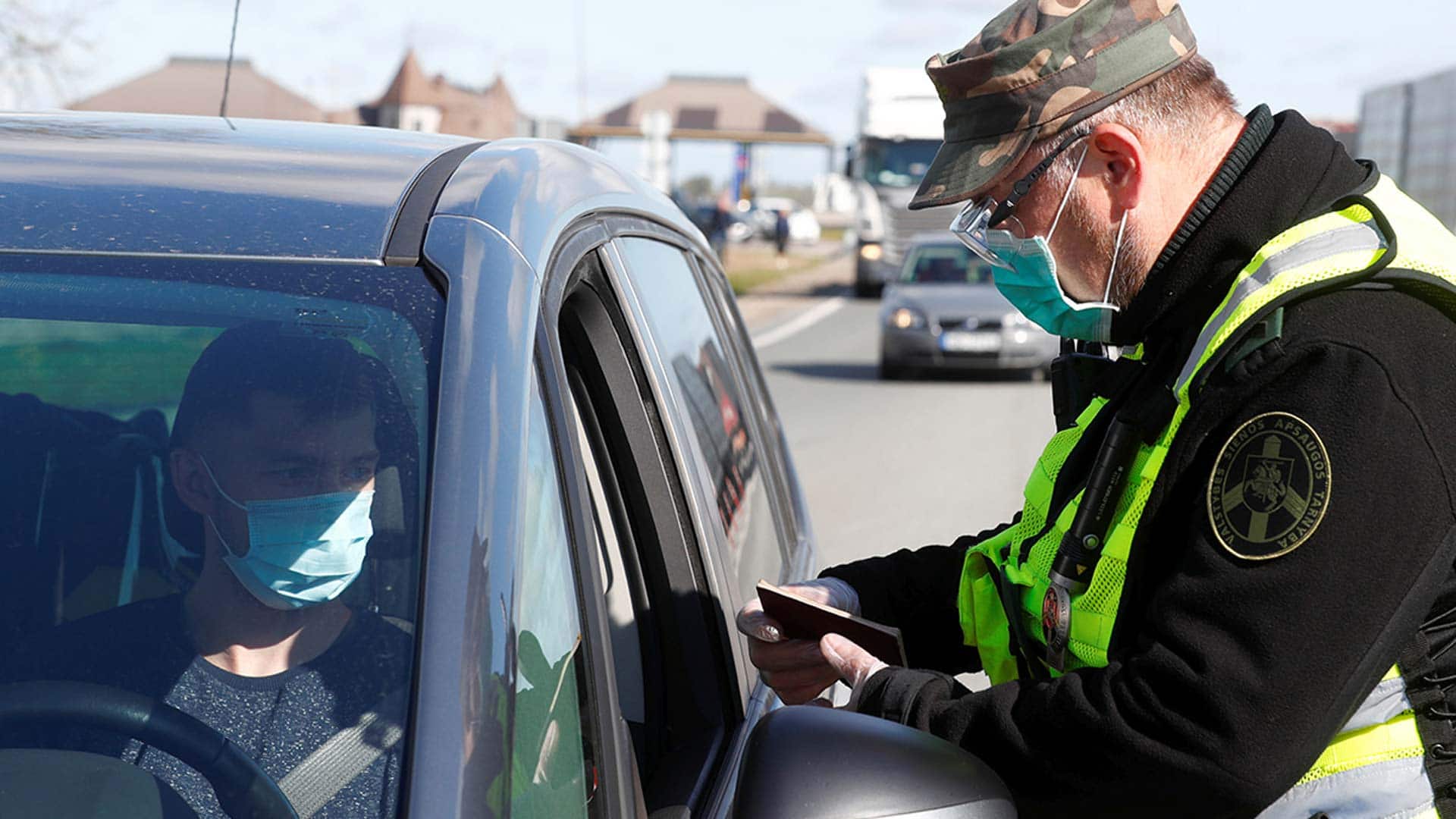 8 months agoVideo
1:59
Some regions with low COVID-19 cases, including some Canadian provinces, are considering creating so-called travel bubbles to allow people to move freely within those areas, but experts say the concept has many flaws. 1:59