Wait at least a year before conceiving another baby to minimize health risks, new study suggests

New parents planning another pregnancy should wait at least a year to conceive in order to minimize health risks to both mom and baby, according to new research.

New parents planning another pregnancy should wait at least a year to conceive in order to minimize health risks to both mom and baby, according to new research from the University of British Columbia (UBC) and the Harvard T.H. Chan School of Public Health.

Although public health agencies, including the World Health Organization, generally recommend at least 18 months to two years between pregnancies, the study published in the journal JAMA Internal Medicine suggests one year after birth could be enough time before safely conceiving again for women who are anxious to have another child as soon as possible.

"The very lowest risk time that we found was 18 months," said Laura Schummers, lead author and a postdoctoral fellow at UBC's department of family practice. "But what we found also was that risks between 12 and 24 months were basically equivalent to those at 18 months."

The risks Schummers and her team evaluated for women are often called "near-miss mortality" events associated with pregnancy and delivery, she said. "This is organ failure, intubation, or being in [the] intensive care unit. This is not ... a complication like developing preeclampsia, which is much more common."

The research team also included maternal deaths, but those are "thankfully" extremely rare in Canada, she said, so were too few to be considered on their own.

The severe fetal and newborn risks measured include very low birth weight, premature birth, stillbirth and infant death within one year of birth.

The researchers looked for these outcomes in records documenting 148,544 pregnancies in British Columbia over 10 years, from 2004 to 2014. They also tracked the age range of the pregnant women to see if those age 35 and over might be at heightened risk.

The study found that the risk of these serious health issues — for both the infant and mother — was higher when women had conceived six months after previously giving birth compared to waiting at least 12 to 18 months.

Among women between 20 and 34 years old who became pregnant six months after their last baby was born, 85 out of 1,000 had premature births. That risk dropped by more than half (37 cases per 1,000) when the pregnancies were spaced out by 18 months.

Although being older didn't increase that risk for infants any further, it did affect affect the mothers themselves. About six out of every 1,000 women age 35 and older who conceived another baby six months after giving birth suffered life-threatening complications. That risk dropped to about three in 1,000 when mothers in that age group waited at least a year.

"A family that might be considering a second pregnancy about six or nine months after delivery of the first, it might be worth waiting that extra three to six months to lower risks, both to the mother and baby," said Schummers.

The study purposely separated women out into age groups, she said, because women over age 35 may feel "time pressure" to have a second child quickly as fertility decreases.

But the findings could actually be "encouraging" for those women, Schummers said, by showing that it might not be necessary to wait for 18 months, as other health guidelines suggest, and a year might seem more manageable.

Dr. Danielle Martin, a family physician at Women's College Hospital in Toronto, said the study could help health-care providers "get a little bit more specific about, how long should women be trying to wait between giving birth and their next conception, all things being equal, if they want to minimize the health risks for themselves and their babies."

The severe risks considered by the researchers are "very rare," noted Martin, who was not involved in the study.

'Not every pregnancy is planned'

Those other factors could include the timing that works best for them and their families, as well as career considerations, Martin said. Women and their partners are also trying to balance the risks of having another child quickly with the risks of waiting as they continue to age.

It's also important to remember that "not every pregnancy is planned," she added. "We are always going to need to continue to try to find other ways to reduce the risk for women who do get pregnant in less than 12 months after giving birth."

"There's a lot that we don't know" about what exactly happens biologically that would make it more risky to have pregnancies less than a year apart, Martin said.

"Still much work remains to be done."

Watch this story on The National: 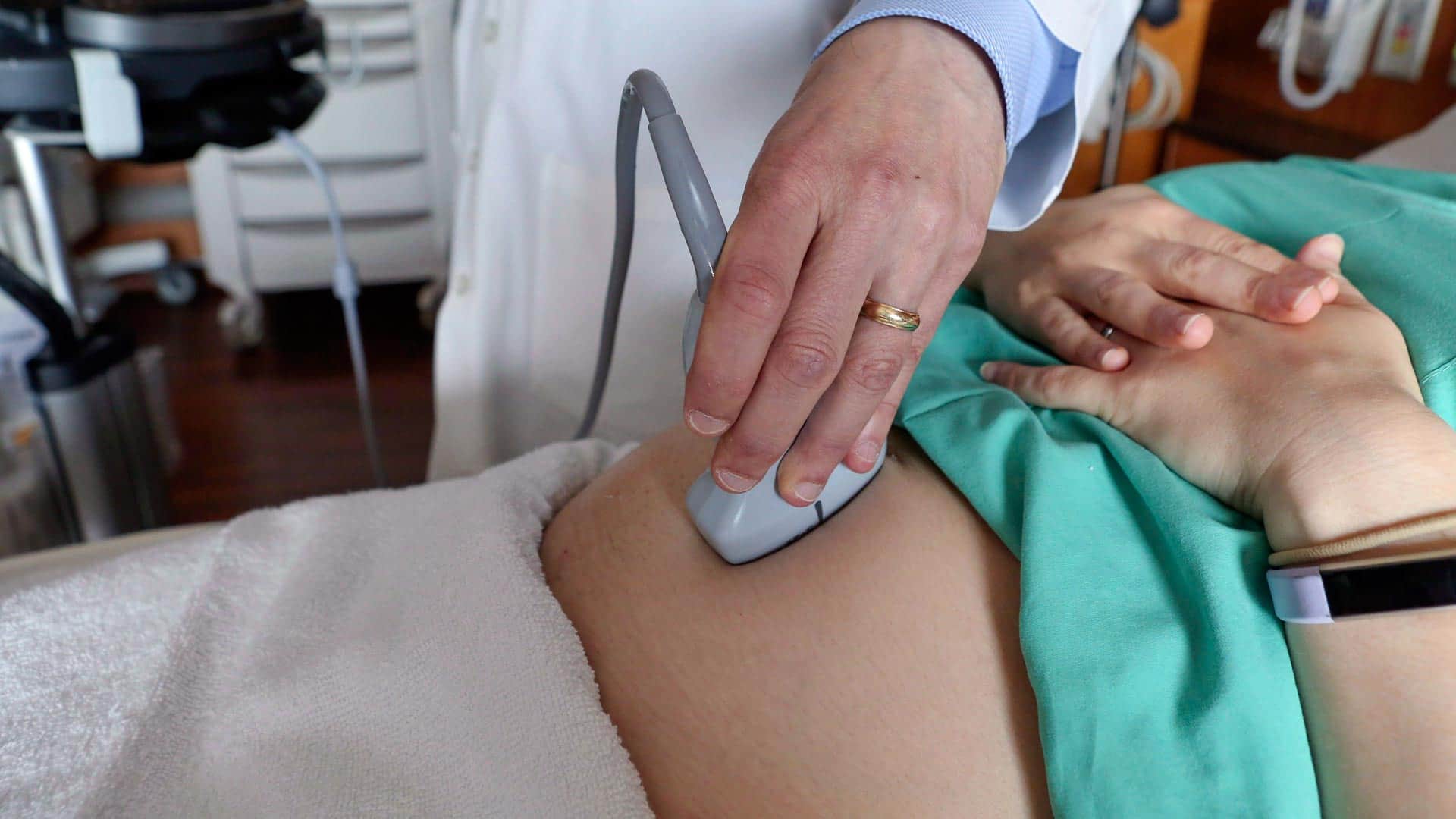 Study says mothers should wait at least a year between pregnancies

2 years ago
1:57
Mothers should wait at least a year between giving birth and getting pregnant again to reduce health risks to mom and baby, according to a new Canadian study. 1:57