Health-care workers, patient groups and governments are striving to cut inappropriate prescriptions for seniors by 50 per cent by 2020. 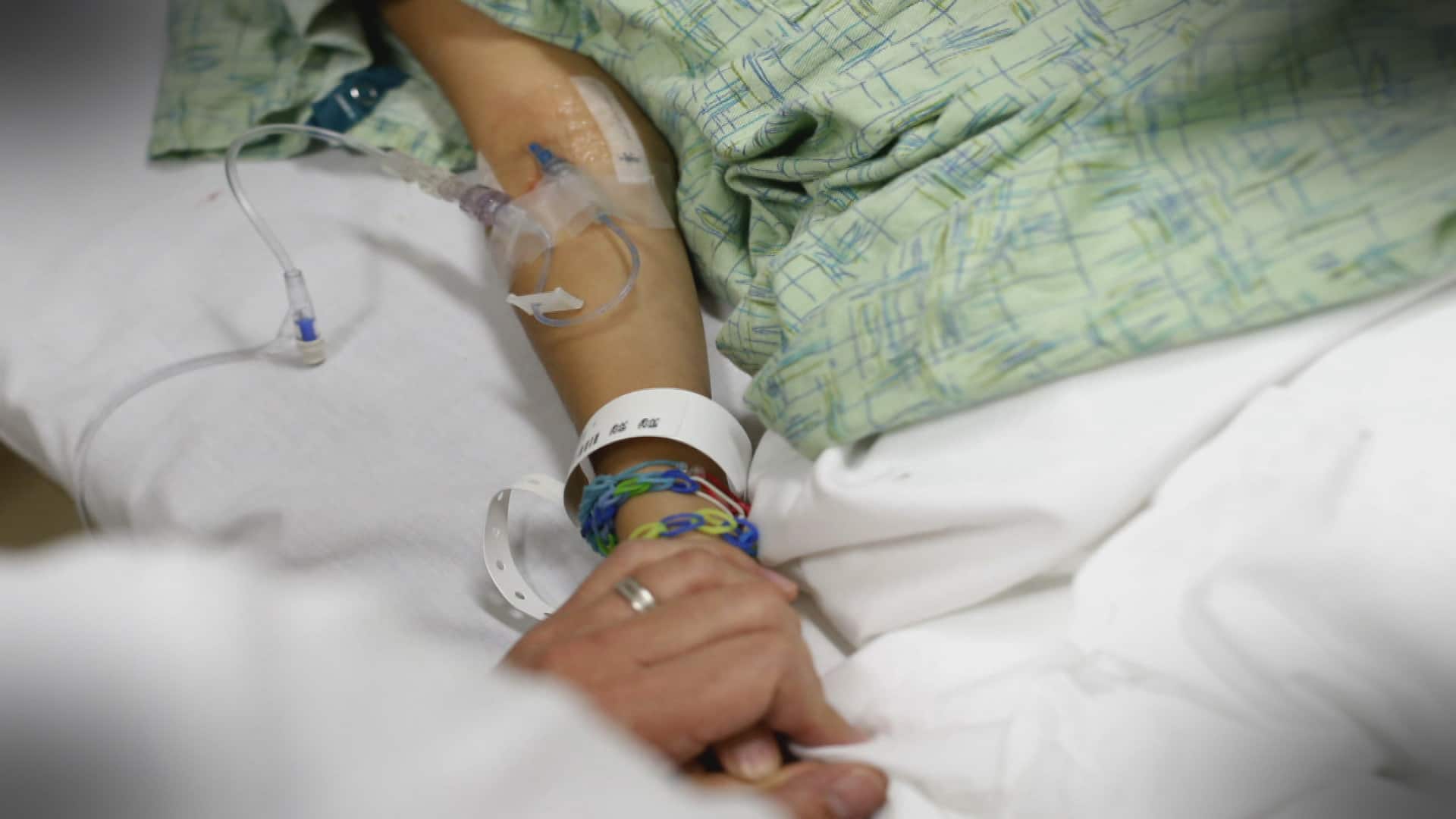 Seniors being over prescribed

5 years agoVideo
2:02
Health-care workers, patient groups and governments are striving to cut inappropriate prescriptions for seniors by 50 per cent by 2020 2:02

Health-care workers, patient groups and governments are striving to cut inappropriate prescriptions for seniors by 50 per cent by 2020.

The 50 per cent target is an ambitious one that reflects the degree of overprescription for these three medication classes, said Dr. James Silvius, a geriatrician at Rockyview General Hospital in Calgary.

Silvius said sedative hypnotics have been prescribed for years to older individuals who see their doctor complaining of not getting enough sleep.

He estimates at least 60 per cent of patients coming to his clinic from the community are taking a sleeping pill. But Silvius said only five per cent at most should be.

"The problem is very rapidly people habituate to them and when they try to stop taking them, they don't sleep. They make the association in their mind that the sleeping pill is required to get sleep and it becomes a vicious cycle," said Silvius, one of the principal investigators with the Canadian Deprescribing Network.

Family physicians prescribe benzodiazepines to help with sleep in the short term. When they are taken for years, problems can arise because the drugs are associated with significant side-effects including risk of falls, daytime sleepiness and confusion, he said.

Silvius would like to see people view sleep differently as they get older, recognizing sleep patterns tend to shift towards earlier bedtimes and awakenings. Those changes make habits such as not keeping lights on in the room all the more important.

At the same time, some doctors are prescribing other classes of medications with sedating effects.

Nearly two-thirds of people 65 and older in 2012 were taking five or more prescription drugs, according to the Canadian Institute for Health Information (CIHI).

On Thursday, the institute released a report on use of anti-psychotics among seniors living in long-term care facilities.

Safety concerns around the use of anti-psychotics by seniors are also well documented. These include sedation, sudden drops in blood pressure, falls, fractures, stroke and death, the report's authors noted.

In 2014, 39 per cent of these seniors had at least one claim for an anti-psychotic medication and 22 per cent were considered chronic users.

About 51 per cent of seniors with highly aggressive behaviours were taking anti-psychotics, compared with 35 per cent with moderate levels and 20 per cent for those showing no aggression.

"The rate of use among seniors exhibiting highly aggressive behaviours suggests that even in the most severe cases, where residents or caregivers may be at risk of harm, non-drug treatment options are being considered," the report's authors said.

Long-term care facilities across Canada have been successful in decreasing their use of anti-psychotics, progress Silvius called phenomenal.

At Trinity Village Care Centre in Kitchener, Ont., about 28 per cent of residents were taking anti-psychotics before staff introduced changes such as music and memory and art programs. After a year, that fell to six per cent.

Now with new admissions, about 11 to 13 per cent of residents take anti-psychotic medications, said Sharon Jackson, behaviour supports lead at the centre.

"For many of these behaviours, the medications actually don't have any effect other than sedating the resident. It's a lot better to find other ways to engage the residents," Jackson said.

Staff and volunteers now focus on not igniting aggressive behaviours. They give residents time to make as many decisions as possible, such as choosing colours and brush strokes when they paint.

Mike Giovinazzo's father, Vincent Giovinazzo, 79, has dementia and moved to Trinity Village from another facility two years ago. The anti-psychotic medication has been decreased, and it's made a huge difference.

Previously, he was off in a room by himself, unable to recognize anyone.