Russia has become the first country to grant regulatory approval to a coronavirus vaccine, after less than two months of human testing, a move hailed by Moscow as evidence of its scientific prowess. But the vaccine has yet to complete final trials, raising serious concerns among some experts.

President Vladimir Putin said on Tuesday that Russia had become the first country in the world to grant regulatory approval to a coronavirus vaccine, after less than two months of human testing, a move hailed by Moscow as evidence of its scientific prowess.

The vaccine, developed by the Gamaleya Research Institute of Epidemiology and Microbiology, still has to complete final trials, raising serious concerns among some scientific experts about the speed of its approval, but Russian business conglomerate Sistema has said it expects to put it into mass production by the end of the year.

Russian health workers treating COVID-19 patients will be offered the chance of volunteering to be vaccinated in the coming weeks, a source told Reuters last month.

Regulatory approval paves the way for the mass inoculation of the Russian population and authorities hope it will allow the economy, which has been battered by fallout from the virus, to return to full capacity.

Russia has recorded nearly 15,000 COVID-19 deaths, with more than 890,000 confirmed cases, according to tracking by Johns Hopkins University.

The vaccine will be marketed under the name 'Sputnik V' on foreign markets, he said.

WATCH l Scaling up this vaccine so quickly could be dangerous, says Canadian doctor 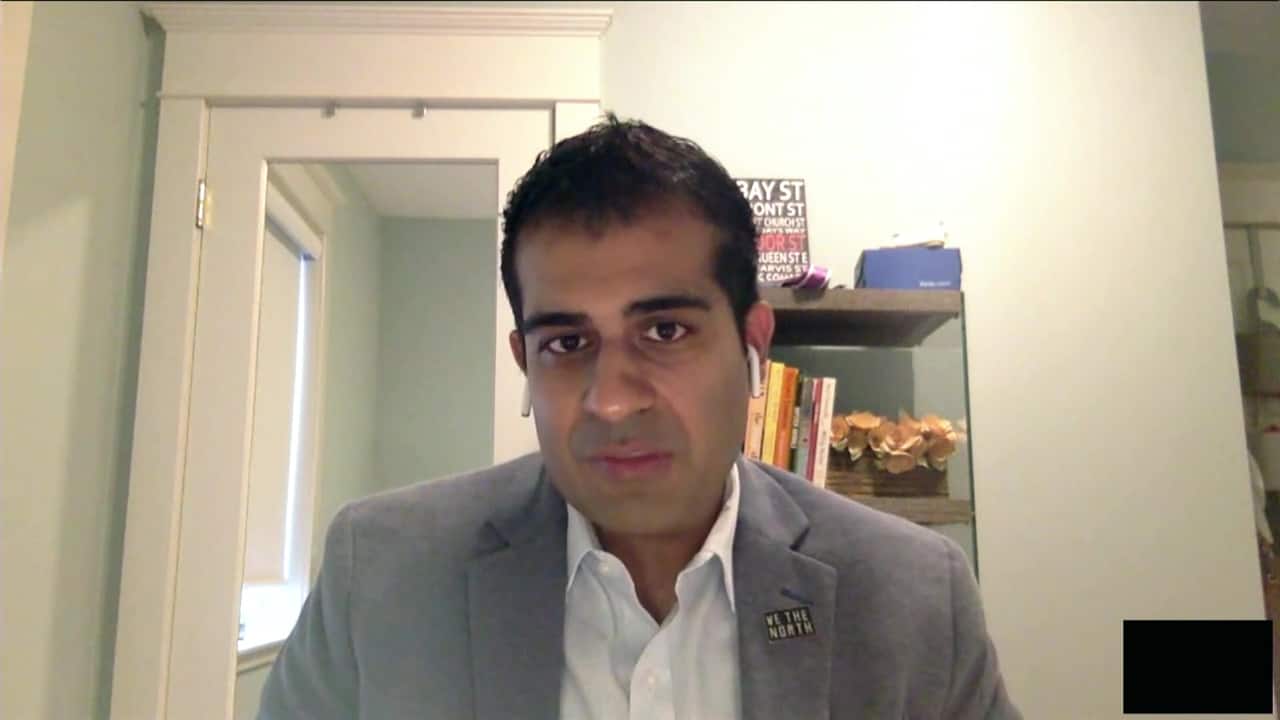 Dmitriev said Russia had already received foreign requests for a billion doses. International agreements had been secured to produce 500 million doses annually, with the vaccine also expected to be produced in Brazil.

He said clinical trials were expected to start soon in the United Arab Emirates and the Philippines.

But only about 10 per cent of clinical trials are successful, and the speed at which Russia has moved, approving a vaccine before the final stages of trials to test safety and efficacy are over, has worried some scientists, who fear Moscow may be putting national prestige before safety.

Speaking at a government meeting on state television, Putin dismissed those concerns, saying the vaccine, developed by Moscow's Gamaleya Institute, was safe and that it had even been administered to one of his daughters.

"I know that it works quite effectively, forms strong immunity, and I repeat, it has passed all the needed checks," said Putin.

He said he hoped mass production would start soon.

The World Health Organization says it has not received enough information on the Russian COVID-19 vaccine to evaluate it. Jarbas Barbosa, the assistant director of its regional branch, the Pan American Health Organization, said on Tuesday that plans to produce the potential vaccine in Brazil should not go ahead until Phase 2 and 3 trials are completed to guarantee its safety and effectiveness.

"Any vaccine producer has to follow this procedure that guarantees it is safe and has the WHO's recommendation," he said in a virtual briefing from Washington.

'Reckless' to give approval at this stage: expert

The vaccine's approval by the Health Ministry comes before the start of a larger trial involving thousands of participants, commonly known as a Phase 3 trial.

Such trials, which require a certain rate of participants catching the virus to observe the vaccine's effect, are normally considered essential precursors for a vaccine to receive regulatory approval.

The Moscow-based Association of Clinical Trials Organizations (ACTO), a trade body representing the world's top drugmakers in Russia, this week urged the Health Ministry to postpone approval until that final trial had been successfully completed.

In a letter to the ministry, it said there were high risks associated with registering a drug before that happened.

"It is during this phase that the main evidence of a vaccine's efficacy is collected, as well as information on adverse reactions that could appear in certain groups of patients: people with weakened immunity, people with concomitant diseases and so forth," it said.

The association told freelance reporter Dan Ashby that it estimates the vaccine has so far been tested on just 76 people. As of July 31, the World Health Organization lists two Phase 1 trials — small, early safety tests with healthy volunteers — for the vaccine. Each, involving 38 volunteers, were set to be completed on Aug. 15, and no results have been posted.

The vaccine is a non-replicating viral vector vaccine similar in technology to the one being developed by the University of Oxford and AstraZeneca. It uses two different adenoviruses as a carrier to bring coronavirus proteins into the body to elicit an immune response.

Some international experts have also questioned the speed at which Russia approved its vaccine.

"Normally you need a large number of people to be tested before you approve a vaccine," said Peter Kremsner of the University Hospital in Tuebingen, Germany, currently testing CureVac's coronavirus vaccine in clinical trials.

"In that respect, I think it's reckless to do that [approve it] if lots of people haven't already been tested."

Dr. Zain Chagla, an infectious disease specialist at St. Josephs' Health Centre in Hamilton, told CBC News that's because many side-effects only show up in a small percentage of the population. For example, you'd have to test 200 volunteers in order to see a major side-effect that affects 0.5 per cent of people who are vaccinated.

"It's very dangerous to scale this up to an entire population without doing those trials," he said.

The vaccine's effectiveness also hasn't been tested, he said. The fact is, he said, an immune response in the lab doesn't necessarily mean protection.

"There's a significant possibility that this doesn't work or causes harm."

Nor does administering this to the public substitute for a Phase 3 trial, he said, as those involve controlled populations who have been screened for other issues and undergo long-term monitoring under strict guidelines. 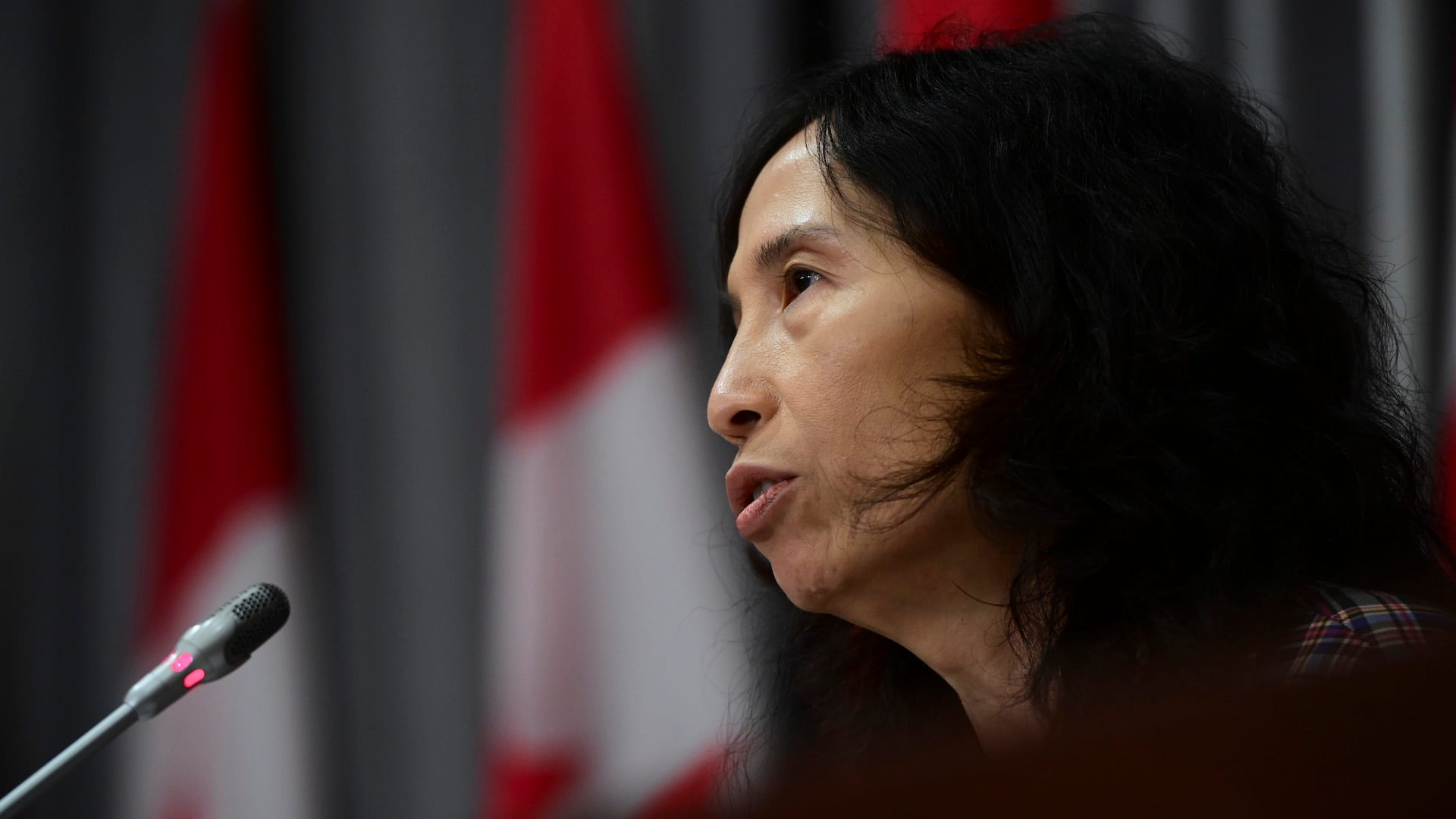 Duncan Matthews, a professor of intellectual property law at Queen Mary University of London, said news of a potential vaccine was to be welcomed, "but safety must be the priority."

"The U.S. Food and Drug Administration (FDA) and the European Medicines Agency (EMA) have fast-track approval procedures for emergency humanitarian use and we need to see evidence that Russia is adopting an equally prudent approach," Matthews said in an emailed comment.

More than 100 possible vaccines are being developed around the world to try to stop the COVID-19 pandemic. At least four are in final Phase 3 human trials, according to World Health Organization data.