The pressure of being in the public eye can make it harder for celebrities and politicians such as Toronto Mayor Rob Ford to recover from addictions, experts say. 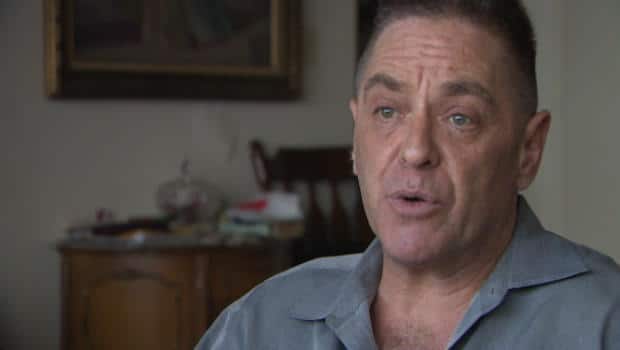 The pressure of being in the public eye can make it harder for celebrities and politicians like Toronto Mayor Rob Ford to recover from addictions, experts say.

The mayor recently returned from a two-month stint at the GreeneStone treatment facility near Bala, Ont., for drug and alcohol abuse.​

In an interview with the CBC's Dwight Drummond on Wednesday, the mayor called his addiction problems "a disease," but insisted that running the city was not one of the precipitating factors.

"If you know how the disease works, it has nothing to do with your profession," Ford said. "It's not the job."

Addiction counsellors say that while everybody is vulnerable to drug and alcohol dependence, a high-stress environment and frequent socializing involving alcohol can present extra pressures for politicians.

"It really is something that requires a long-term commitment to therapy and to treatment that probably would last at minimum many months and probably years," said Dennis Long, executive director of Breakaway Addiction Services in Toronto.

The mayor went into rehab in May after the emergence of another video and photo he has confirmed shows him holding a crack pipe, as well as an audio recording of him using offensive language.

Recovery is about learning to deal with substance abuse issues, Seward said.

"There's a strong encouragement as part of the recovery phase around apologizing, making amends as part of the therapy. It is very hard when you are a public figure to do that … so I think that's where you start to see the challenge," Seward said.

Ford held a news conference on June 30, his first since returning from rehab, in which he repeatedly apologized for his transgressions, which include crack cocaine use, public drunkenness and inappropriate comments about city councillor Karen Stintz.

While Ford said that he has taken a lot of the lessons of rehab to heart, campaigning for re-election in Toronto is a 24/7 job of intense media scrutiny that will be a complicating factor, Long said.

There is more at stake

Peter Ferentzy, 55, calls himself a recovering crack addict. He wrote about his 20 years of addictions, first to alcohol, then to crack cocaine.

Dealing with an addiction in the public eye is another trial, the Toronto resident said.

"Because of the public scrutiny, there is more at stake," Ferentzy said. "Every mistake [Ford] makes is obviously news, so that will cause him to be more guarded. Whether that causes somebody to suck it up and do better or whether it causes somebody to get stage fright and lose their composure and fail, that is person-specific."

Ford is just beginning a recovery process that could take months at a minimum and probably years, Long said.

"The real problem that most people experience is they have a peer group that has supported their behaviour and tends to continue to reinforce it," Long said. "They may even say we're trying to help you. But in many cases, reinforcing happens because of the association with these individuals in your life."

Ford joins the estimated 17 per cent of Canadians in the workforce who are dealing with substance abuse issues, Seward said.

"We recommend for anybody going for treatment and coming out, you need to take a look at your life, and if it means cutting off ties with people who are bad influences, whether it means deleting the names of dealers from your phone, driving home a different way not to go by the bar where you used to hang out with your friends, whatever it takes."

With files from CBC’s Amina Zafar and Kas Roussy