Two studies published Tuesday in the Journal of the American Medical Association try to explore the ramifications of prostate cancer treatment, by getting patients to rank their quality of life — defined as sexual, urinary and bowel function — after surgery or radiation.

At the moment a man hears a diagnosis of prostate cancer, his first thought is often of survival.

It's later — sometimes after treatment — that the patient considers the cost medical intervention can have on his sexual and mental well-being, said Prof. Gabriela Ilie, who is conducting research on quality of life for prostate cancer patients.

"At first the idea is, 'Do I want to survive, or do I want to have sexual function?'" the Dalhousie University scientist said. "Once that's settled, they become increasingly concerned about [the latter] following treatment."

But two other studies published Tuesday in the Journal of the American Medical Association explore the consequences of such decisions, by getting patients to rank their quality of life — defined as sexual, urinary and bowel function — in the two to three years following treatment.

Both studies found that patients who chose a radical prostatectomy — the complete removal of the prostate gland — suffered the most significant drop in their quality of life, particularly related to sexual function.

Those who opted for active surveillance, the most conservative approach and one pioneered in Toronto, identified as having the best quality of life at three months and one year compared with all of their counterparts.

But at two years post-treatment, the results were about the same as those who underwent targeted radiation therapy, or brachytherapy, in which radioactive seeds are placed inside the tumour to target cancer cells and reduce damage to surrounding healthy tissue. 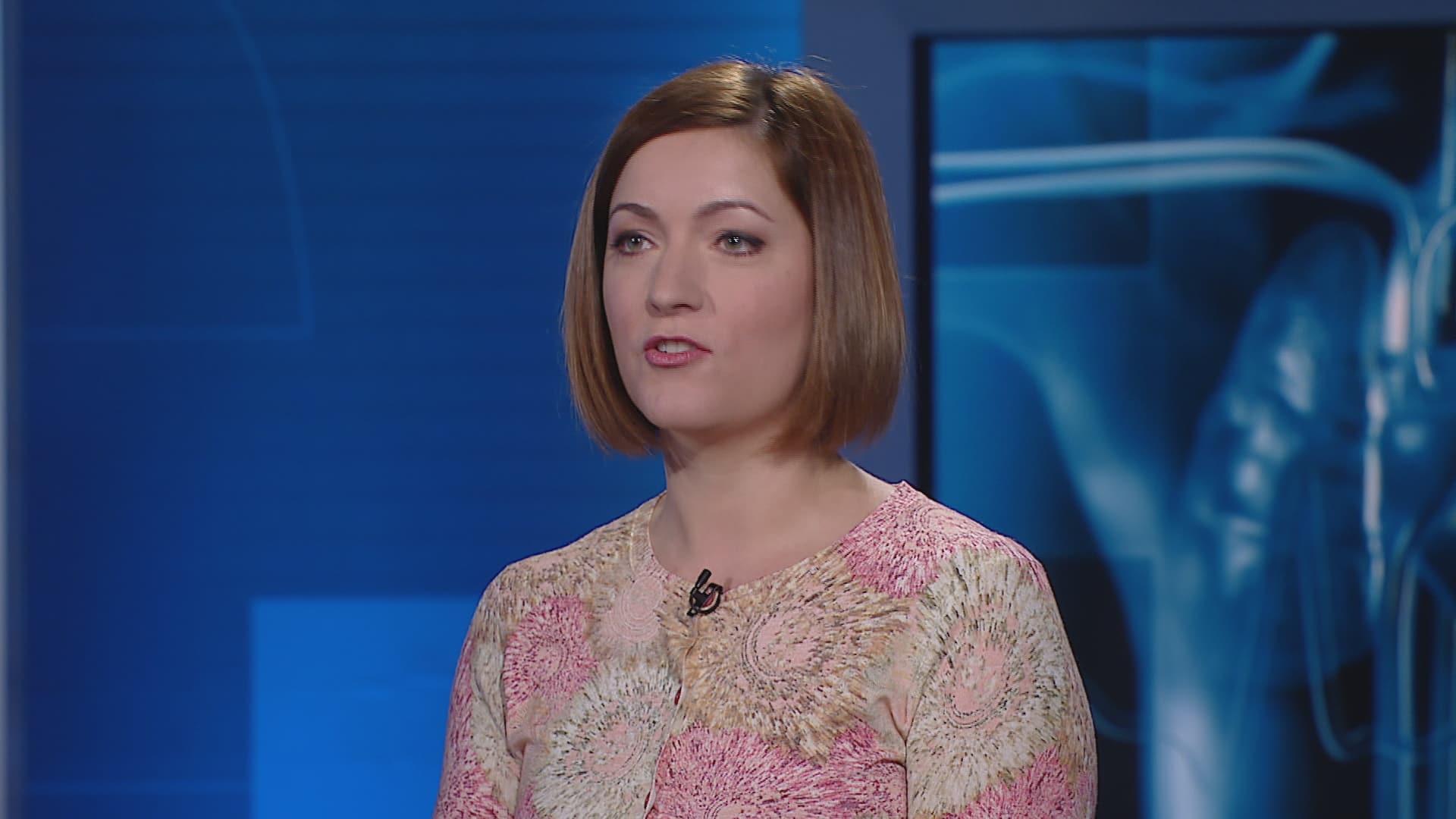 5 years agoVideo
2:08
More than 24,000 Canadian men will be diagnosed with prostate cancer this year. According to a new study, doctors are changing the way they treat the disease. 2:08

Between 25 and 40 per cent of patients in Canada are candidates for that at diagnosis, said Dr. Neil Fleshner, a professor and chair within the University of Toronto's urology department. As the disease progresses, they may need more aggressive treatment.

But the uro-oncologic surgeon at the Princess Margaret Cancer Centre also noted the number of men who qualify for active surveillance has been dropping, which he blamed on changes to screening guidelines.

In 2014, a federal task force recommended that men younger than 55 should no longer take the prostate-specific antigen test — because both age and a prostate infection can elevate those levels, prompting unnecessary screening.

But Fleshner said that's resulted in tumours being discovered at a later stage, an argument he also brought up at the time of the task force's findings.

Both JAMA studies focused exclusively on American prostate cancer patients, where it's more common than in Canada to operate on a tumour, Fleshner said. The two-year study looked at roughly 1,150 patients, all of whom chose their own treatment option — something that the specialist noted can create a bias.

He also argued that the analysis lacks a critical component for those making decisions either here or in the U.S.: it doesn't compare the long-term survival rates.

The authors looked at quality of life at three months, one year and two years post-treatment, and acknowledged that missing piece limits their findings.

"The comparative effectiveness of contemporary treatment options for localized prostate cancer is a top research priority according to the National Academy of Medicine," one of the JAMA studies noted.

There was, however, a major study published in 2016 that found men diagnosed with early-stage prostate cancer who monitored their tumour's growth had the same 10-year survival rates as those who underwent surgery or radiation.

Ilie said she's encouraged by the JAMA study's findings and the fact that others are studying the effect these treatments have on a man's quality of life.

The health researcher, however, said she would like to see someone follow patients for at least 10 years after treatment — and to ask questions about their mental well-being as well as their physical functions.

She's currently creating a framework for clinicians to follow up on these issues.

"We are sexual beings, we are beings with emotional states that vary," she said. "And yet, we don't know how we respond to this type of catalyst."

Laura Fraser is an award-winning journalist who writes about justice, health and the human experience. Story ideas are welcome at laura.fraser@cbc.ca