Blood plasma from recovered COVID-19 patients is still an experimental treatment. Here's why

The World Health Organization warns using plasma recovered from the blood of patients who've recovered from COVID-19 remains an experimental treatment, highlighting the need for better data including from a large trial underway in Canada.

The U.S. has given emergency approval to expand use of plasma to help hospitalized patients

The World Health Organization warns using plasma recovered from the blood of patients who've recovered from COVID-19 remains an experimental treatment, highlighting the need for better data including from a large trial underway in Canada.

Plasma is the yellowish, liquid component of blood rich in proteins and antibodies. It has been used to treat people in previous outbreaks including from the SARS and MERS coronaviruses and as far back as the 1918 flu pandemic.

Earlier this week, the U.S. Food and Drug Administration gave emergency approval to expand the use of plasma to help patients hospitalized with COVID-19 after President Donald Trump appeared to apply political pressure on the agency via Twitter.

Supporters of the treatment say plasma from recovered patients can help current COVID-19 patients at the start of their illness because the plasma contains the immune system's protective antibodies that work specifically against this virus.

For the treatment to be used, a blood donor who has recovered from COVID-19 receives a needle in one arm while their blood is removed and put into a sterile machine that separates out the plasma portion. That plasma is then given to a current COVID-19 patient.

"The trials have been relatively small and the results in some cases point to some benefit, but have not been conclusive," Swaminathan told reporters. 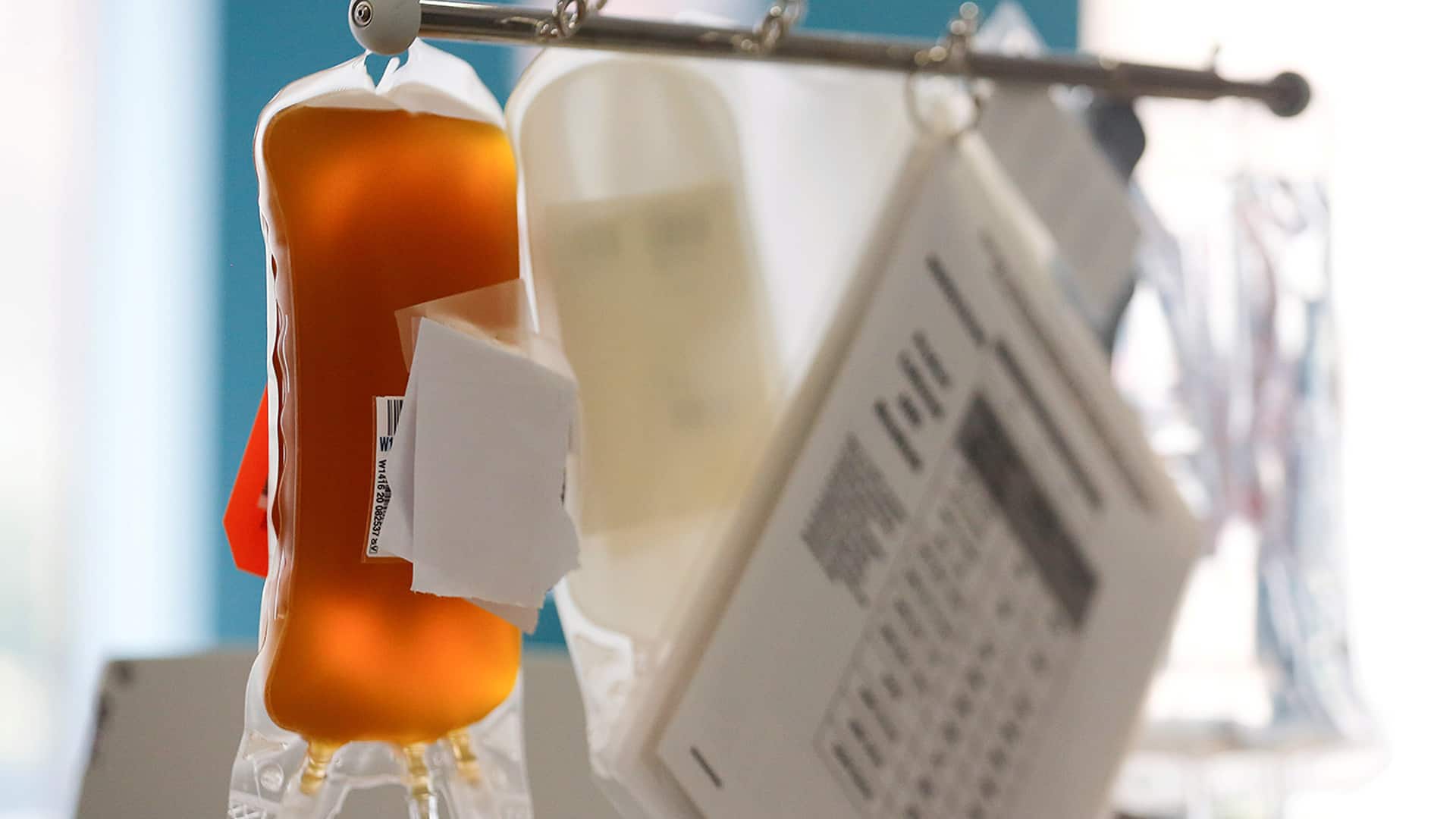 WHO says plasma treatment for COVID-19 experimental despite FDA authorization

5 months agoVideo
2:00
After U.S. President Donald Trump's announced the FDA has given plasma treatment emergency authorization, the World Health Organization warns it should be considered experimental, because the therapy may only be as good as the antibodies in the donated blood. 2:00

Trump pointed to data from a large U.S. program led by the Mayo Clinic in which more than 70,000 patients with COVID-19 were given infusions of plasma to support the expansion of the treatment.

Dr. Donald Arnold, a medical professor at McMaster University in Hamilton, co-leads the Canadian clinical trial testing whether convalescent plasma is an effective treatment for COVID-19.

Arnold said since the U.S. data didn't include a comparison with other care options, there's no way to tell yet if the plasma improved outcomes better than standard care. That's what his trial aims to do.

What's more, the standard of care for COVID-19 is changing, Arnold said, as other treatments do look like they work in a randomized trial.

Data from the U.S. and other countries suggests convalescent plasma is relatively safe, but Arnold said he's watching for the possibility of adverse events such as worsening lung injury and circulatory overload from excess fluids.

Arnold is also concerned about politicizing plasma, as the treatment hydroxychloroquine was previously. Both have been used to treat other illnesses but neither has been proven effective against COVID-19.

"Hydroxychloroquine is a good example," he said. "There are other examples of things that look really enticing and the early data might suggest that it may be working but later on turns out once the data is in and all the trials have been done, it actually did not work or potentially was harmful."

Arnold hopes plasma will be an effective treatment for COVID-19. He just wants to be sure it is.

Richard Carl shares that hope. He and most of his family fell sick with COVID-19 during a trip to the U.S.

When Carl recovered at Toronto's Sunnybrook Health Sciences Centre in late March, he signed on as a patient representative for the Canadian clinical trial and donated his plasma for the effort.

"It's meant to put the rich antibodies of a recovered patient into a sick patient and effectively jumpstart their immune system. So that's a treatment. It's not a cure," Carl said.

He urged other patients who've recovered to come forward to be part of the clinical trial.

Arnold said the team is taking a slow and steady approach to all of the details of the trial, which is expanding to include other countries with more cases than Canada. Results are months away.