Researcher shares preliminary results on happens in the brains of patients with Parkinson's disease to add to the anecdotal evidence that dancing helps.

His body doesn't move quite so naturally anymore. His limbs often feel stiff. Every movement is an exercise of will. But when he's dancing to the strains of a soft waltz, 60-year-old Charles Dennis gets lost in the rhythm and for a brief moment forgets how desperately he wants to keep moving. 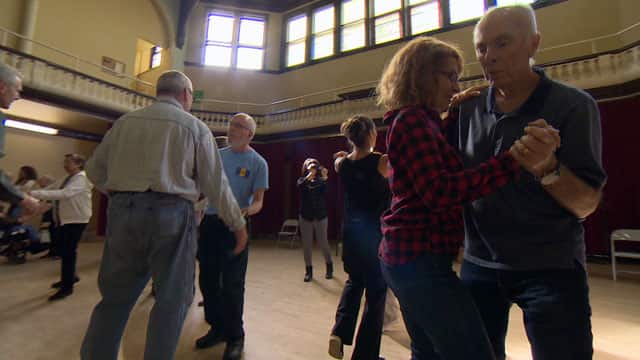 "I find myself really getting caught up in the music and you forget about, you forget about having to make the movement, to be sure your arm is getting the message from your brain to move this way," says Dennis who was diagnosed with Parkinson's disease last year.

Choking back a sob, he adds, "They don't know what causes it. It'd be great to be part of the victory over it." 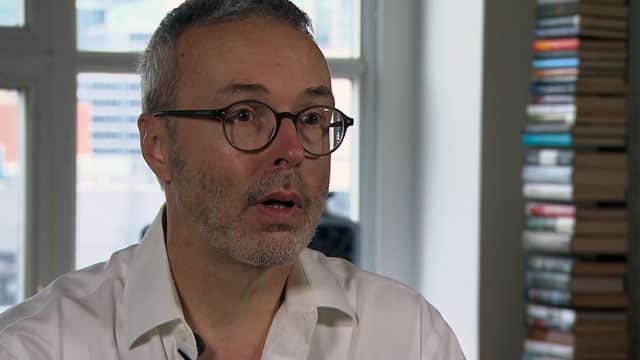 Parkinson's is a neurological disorder that progressively robs a person's ability to move. It also affects co-ordination, balance, strength and can interfere with the ability to speak clearly.

For nearly a decade Sarah Robichaud, a classically trained dancer, founder and instructor with Dancing with Parkinson's, has been seeing what scientists are now trying to prove.

"Anecdotally, what the students tell us and what we see, maybe, you know, new neuro-pathways are being created," says Robichaud, "because people sometimes who walk in with walkers, who are very unstable, halfway through the class will start waltzing through the room unassisted."

The scientific explanation for why that is happening is now emerging. Joseph De Souza is a neuroscientist from Toronto's York University. For the last three years, he and his researchers have been tracking the brainwaves of dozens of people in Robichaud's dance classes.

Volunteers undergo a brain scan before and after a one-hour dance class. They also perform a series of physical tests to measure the impact the classes have on their gait and coordination.

"Almost everyone that participates in the classes notice improvement in movements, claim improvement in quality of life and in mood, like emotion," says DeSouza. "What we're interested in is seeing how in the brain or where in the brain it's changing over time."

There is evidence already that exercise, especially strenuous activity, builds muscle and brain power in people with Parkinson's. The data on dancing is preliminary but also promising.

DeSouza recently presented his early findings at an international conference on Parkinson's.

He's found a one hour dance class results in a boost in alpha brain waves. That renewed brain activity may explain why most volunteers show an improvement in their balance and gait after a class.

DeSouza says he wants to determine what that does to the progression of the disease.

DeSouza's research is still in its infancy and his sample size is small. About 50 people with Parkinson's are in the study. But what he's learned is already informing experts in the field.

Dr. Galit Kleiner runs the Movement Disorder Clinic at Toronto's Baycrest Hospital. She's on top of all the medical interventions that help her patients, mostly medications that help with tremors.

"There's sort of an internal rhythm in all of us, but especially in Parkinson's patients that rhythm is impaired. The motor circuits of actually moving are intact, but the accessing of those circuits may not be intact. And, so, music and even pacing with a metronome, may be able to access those motor pathways."

Kleiner says there aren't huge clinical trials to draw on, to prove how well non-medical therapies work. And she's not waiting for them. She says the emerging research on therapies like dancing is good enough and she recommends it to her patients because it seems to help and already proves it gives people hope. 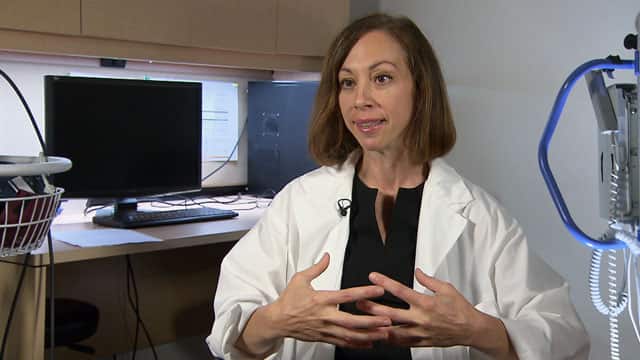 It's harder to measure optimism but DeSouza is convinced the emotional boost a group offers plays a role. And he and his team want to keep following the volunteers for at least five more years, to see if the positive effects last. Ultimately the goal is to identify markers, or patterns that will predict Parkinson and allow for early interventions,  like dancing.

As for Dennis, the disease is still an unfamiliar companion and he still struggles with what the future may hold. And though his hope wavers at times, dancing he says is an exercise of faith and a belief the science will follow. 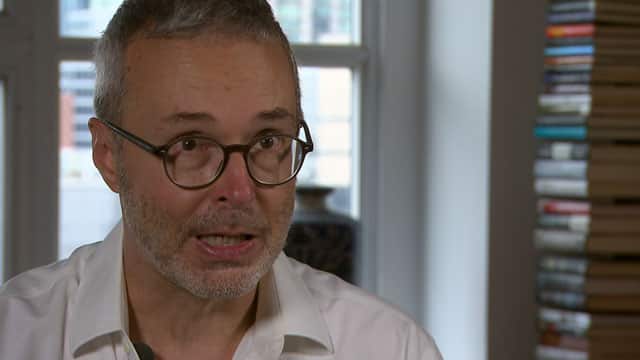