About one in five adults worldwide will be obese by 2025 — more than a billion people — if current trends continue, say public health experts who are calling for changes to food policy.

Severe obesity too extensive to tackle with simple measures 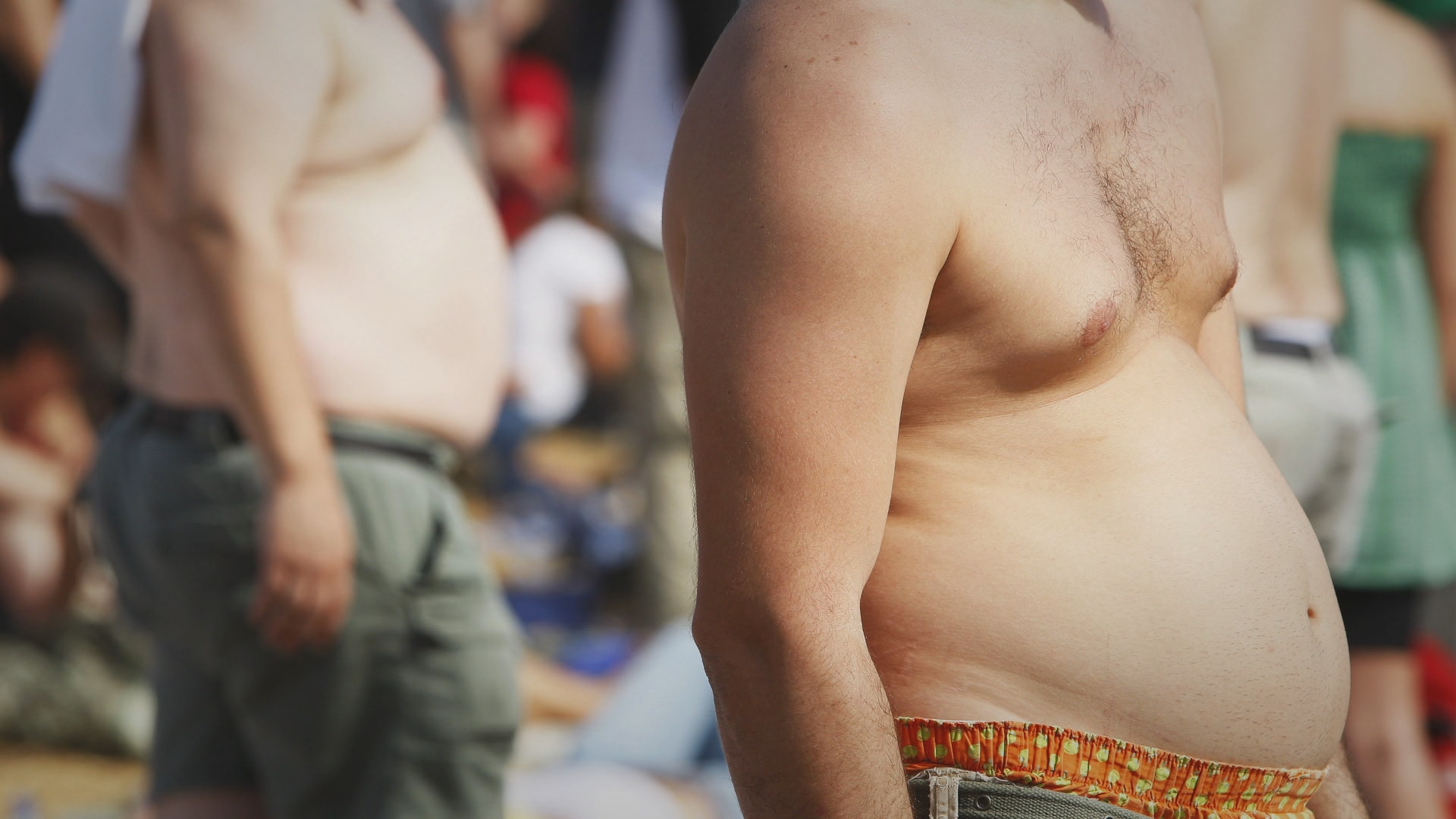 5 years ago
1:58
There are now more people with obesity than overweight worldwide 1:58

About one in five adults worldwide will have obesity by 2025 if current trends continue, say public health experts who are calling for changes to food policy.

Globally, the number of men and women with obesity rose from 105 million in 1975 to 641 million in 2014, a British led team reported in this week's issue of The Lancet medical journal. Obesity is determined by Body Mass Index, which is based on height and weight. A score over 30 is considered obese.

"The number of people across the globe whose weight poses a serious threat to their health is greater than ever before," Majid Ezzati, a professor at the school of public health at Imperial College London, said in an interview with Reuters.

"And this epidemic of severe obesity is too extensive to be tackled with medications such as blood pressure lowering drugs or diabetes treatments alone, or with a few extra bike lanes."

Rather, Ezzati called for new "smart food policies" to slow down expanding waistlines worldwide, such as:

The researchers based their analysis on the height and weight measurements of almost 20 million adults from 1975 to 2014.

About one in four adults in this country or about 6.3 million people, were classified as obese in 2011-2012, according to Statistics Canada.

Almost a fifth of the world's adults with obesity, or 118 million people, live in Australia, Canada, Ireland, New Zealand, U.K. and U.S.

Ezzati's team also made projections, saying if post-2000 trends continue, the global obesity prevalence will reach 18 per cent in men and surpass 21 per cent in women by 2025.

"I think there's zero chance that we can even slow the progression in many countries because we are far from implementing any policies that actually work in prevention," Sharma said.

Sharma would like to see the potential drivers of obesity addressed, such as how our biology may be programmed towards obesity in the womb or the role of gut microbes in explaining differences in how people absorb calories at different rates.

Our society would be better off by investing in helping people to eat nutritiously, said Claire Barcik, executive director of Regent Park Community Food Centre in Toronto. It offers nutrient-dense meals alongside a community garden, kitchen and food skills training.

While preparing healthy food from scratch takes time, Barcik said, "I think trying to make as many healthy choices as you can, to share recipes, share resources, makes a big difference."

​Being underweight also remains a serious problem in the world's poorest areas. In South Asia, almost a quarter of the population is underweight, as are about 12 per cent of women and 15 per cent of men in Central and East Africa.

Addressing the underweight problem will require social and food policies to enhance food security in poor households while avoiding overconsumption of processed carbohydrates and other unhealthy foods, the researchers said.

"To the poor and undernourished in low-income countries, the perception of international agencies concentrating on the problems of overnourishment — and potentially encouraging the shift of health care and other resources away from undernourishment — could contribute to, rather than alleviate, social suffering," George Davey from the School of Social and Community Medicine in Bristol, U.K., wrote in a journal commentary that accompanies the study.

The study did not include statistics on children and teenagers.

It was funded by the Wellcome Trust and Grand Challenges Canada.