An increasing number of adults have rated their own mental health as poor in the last five years, particularly young adults, say Ontario researchers who call it a troubling trend.

About 2.2% of adults said they seriously contemplated suicide in 2013, Ontario survey suggests 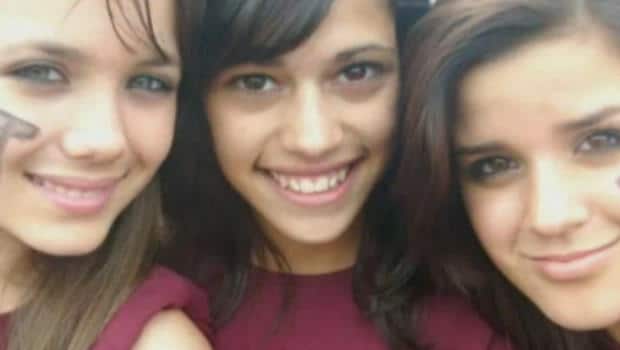 6 years agoVideo
2:37
Youth increasingly report stress, while a quarter of a million Ont. adults say they considered suicide in the last year 2:37

An increasing number of adults have rated their own mental health as poor in the last five years, particularly young adults, say Ontario researchers who call it a troubling trend.

In a survey of adults aged 18 or older in Ontario, 2.2 per cent said they had seriously contemplated suicide in the previous year, according to Thursday’s report from the Centre for Addiction and Mental Health (CAMH). It’s the first time that the hospital included a specific question about suicide in its long-standing annual survey.

Hayley Hamilton, a scientist at CAMH and one of the lead researchers of the study, said it’s a troubling trend.

It could be a sign that young adults and youth need more support from family, friends and health professionals to bolster their mental health and well-being, Hamilton said.

Student surveys also point to high rates of psychological distress and suicidal tendencies among young people, said Robert Mann, a senior scientist and the other principal investigator of the CAMH survey.

"Many of us might believe that this is the time of your life, and that this is when the world is at your feet and you should be living it up," Mann said. "It's telling us that, on the contrary, in this age group people are finding challenges."

The causes of suicide aren’t well understood, but loss of a loved one, loss of a job, psychiatric problems and substance use such such as heavy drinking are all factors, Mann said.

Victoria Miller, 33, of Toronto said she dealt with significant depressive symptoms as a teen.

"I could spend days on end in bed and not recognize or be able to admit to people what was really going on," Miller said.

She recalled her thoughts turning from "I don't know if I can do this" to "Well, what would it be like if I did end my life?"

Since Miller was diagnosed and treated for bipolar disorder, she said, she's excited to continue with school where she's studying social work with the goal of focusing on mental health and addictions.

The 2013 report is based on responses from 3,021 adults aged 18 and older from across Ontario. The addiction and mental health survey was first conducted in 1977.

The results can probably be generalized across Canada, Hamilton said.

For example, Statistics Canada’s 2002 Mental Health and Well-being Survey suggested 3.6 per cent of adults aged 15 or older said they’d thought about suicide in the previous 12 months.

With files from CBC's Kas Roussy and Jasmin Seputis