Families, parents are 'really vulnerable to misinformation' on measles vaccine

More than 140,000 people died from measles worldwide in 2018, say health officials, adding they're alarmed by the rapid increase in the easily preventable disease.

The measles virus is highly contagious. It can cause coughing, rashes and fever, and lead to serious complications, such as pneumonia and encephalitis, or brain swelling, especially in children younger than five years old.

"Our finding is that in 2018, there's been an increase in both the cases and the deaths that have occurred from measles," Dr. Kate O'Brien, director of WHO's immunization program, said in a video release.

"In other words, we're backsliding."

Measles can be prevented with a safe and effective vaccine that's been used for 50 years, but vaccination rates have stagnated in certain countries for a variety of reasons, O'Brien said.

"This is a very high concern for us because families, parents are really vulnerable to misinformation," O'Brien said.

Dr. Isaac Bogoch is an infectious disease physician at Toronto's University Health Network who was not involved in the report. He said North America is far from perfect,with the U.S. experiencing over 1,200 cases of measles. Canada currently has one active case, and 113 cases of measles have been reported so far this year, according to the Public Health Agency of Canada.

"We had an outbreak in British Columbia that was largely preventable," Bogoch said.

"Inevitably there's going to be a traveller with measles or is incubating measles that's going to introduce this to another region. But in a place like Canada and the United States it's completely unreasonable to have a large outbreak as a result of that."

In 2018, the countries with the highest incidence of the disease were Congo, Liberia, Madagascar, Somalia and Ukraine, together accounting for almost half of the cases worldwide.

WATCH: WHO official says the trajectory of measles cases is going in the wrong direction 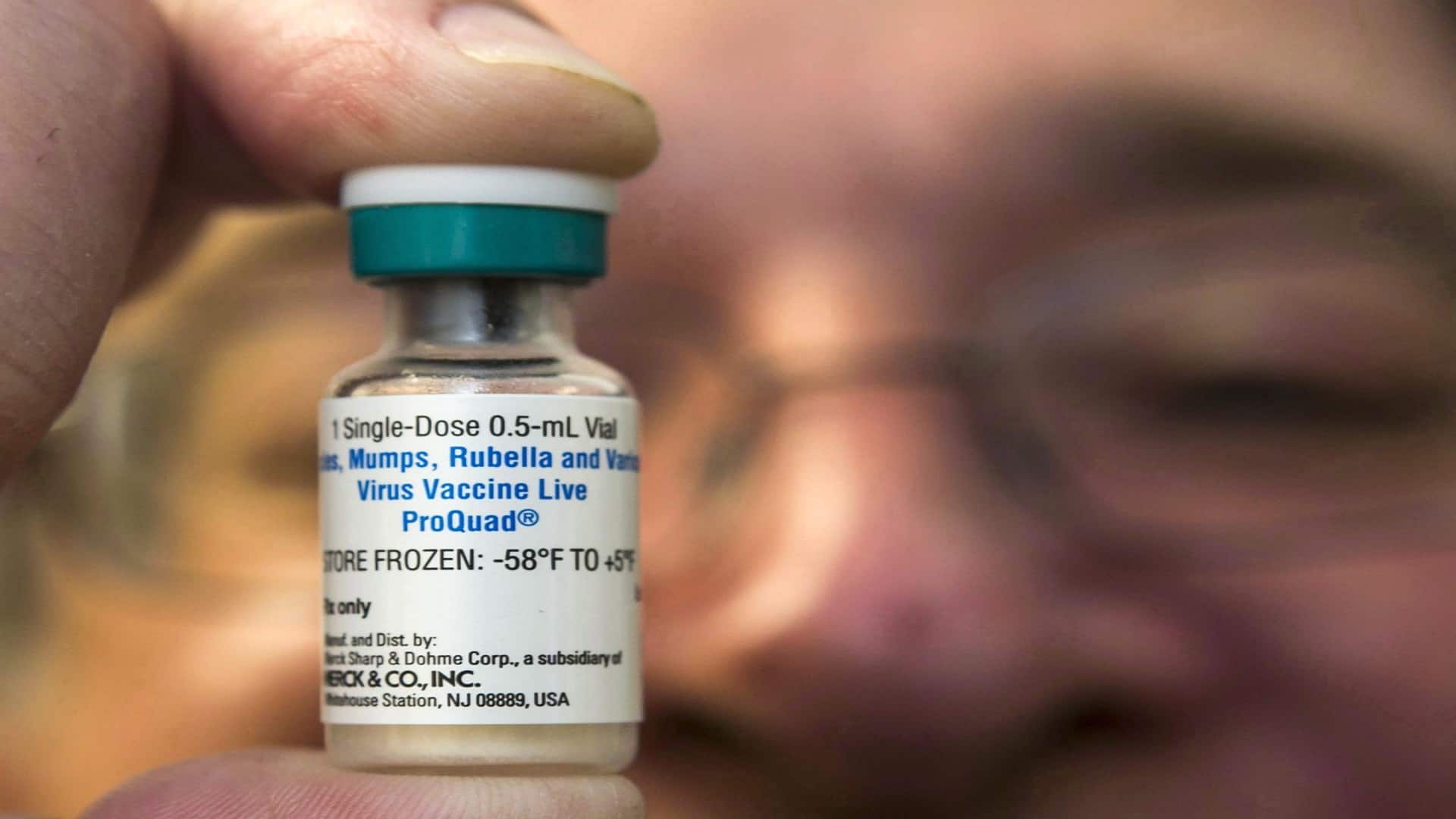 11 months ago
2:19
There were more cases of measles and more deaths from measles in 2018 compared to the year before, according to Dr. Kate O'Brien of the World Health Organization. 2:19

"The fact that any child dies from a vaccine-preventable disease like measles is frankly an outrage and a collective failure to protect the world's most vulnerable children," Dr. Tedros Adhanom Ghebreysus, WHO's director general, said in a release. "To save lives, we must ensure everyone can benefit from vaccines, which means investing in immunization and quality health care as a right for all."

Medical teams in Samoa are going door to door to vaccinate families that are susceptible, and the government has urged unvaccinated families to hang a red flag or cloth outside to signal for help.

Latest update: 4,217 measles cases have been reported since the outbreak with 165 recorded in the last 24 hours. To date, 62 measles related deaths have been recorded. <br><br>VACCINATION UPDATE: Graphic uploaded below - as of 4 December 2019. <a href="https://t.co/6ESetgwEQR">pic.twitter.com/6ESetgwEQR</a>

In developed countries such the United States and Germany, measles is on the rise because people haven't vaccinated for philosophical or religious reasons.

Bogoch said he fears some people will continue to choose not to protect themselves or their loved ones against vaccine-preventable illnesses.

"My biggest fear is that this pendulum continues to swing towards the anti-vaccination movement, towards   pseudoscience, towards misinformation," Bogoch said. "There's just going to be more completely unnecessary death and disease."

Since the start of 2019, Congo is having its largest measles outbreak in recent history, with more than 250,000 suspected cases and over 5,000 deaths, the WHO said.

While Congo's Ebola outbreak has captured the world's attention, the country's other urgent health needs like measles must not be forgotten, said Dr. Matshidiso Moeti, WHO's regional director for Africa.

A measles vaccination campaign has been launched to protect people in all of Congo's provinces.