Walking in woods or tall grass? Check yourself for ticks every day

As tick populations take hold permanently in large swaths of Canada, more people will be exposed and contract Lyme disease.

Lyme disease-carrying ticks are spreading across the most populated areas of Canada, say public health doctors. They want people to take precautions.

Warmer summers mean ticks that carry the bacteria that cause Lyme disease can flourish, move farther north and even survive the winter, biologists say.

As tick populations take hold permanently in large swaths of Canada, more people will be exposed and contract Lyme disease.

"People should learn how to check for ticks, to actually do that daily, because if you can check each day, you know a tick hasn't been on longer than 24 hours," said Dr. Vera Etches, medical officer of health for the City of Ottawa.

Etches said once a threshold of 20 per cent of ticks are infected, an area is considered at risk.

Etches said anyone worried that a tick's been attached for longer than a day and looks swollen from gorging on their blood should see a family physician.

"We are working to get the word out to physicians that Lyme disease is something they should consider when people are presenting with signs and symptoms, an expanding rash, fever, headache, sore muscles and joints."

Antibiotics given within 72 hours of removal of a tick can prevent bacteria deposited by a tick from dispersing in the body, she said.

For the estimated 10 per cent of people with symptoms that don't respond to a short course of antibiotics, there can be heart rhythm problems, joint pain, muscle weakness and extreme fatigue.

Tara Moriarty of the University of Toronto studies how the Borrelia burgdorferi bacteria that cause the disease cling to blood vessels in mouse models despite a torrent of blood flow — like a spider trying to stick to the wall of a gushing garden hose.

"We just try to understand how the bacteria travel through the bloodstream and how they kind of latch onto the edges of the blood vessels so they can escape into tissues and cause Lyme disease," Moriarty said.

She aims to develop treatments to block the bacteria in the bloodstream or stop them from crossing into tissues to wreak havoc.

Watch how climate change can affect your health: 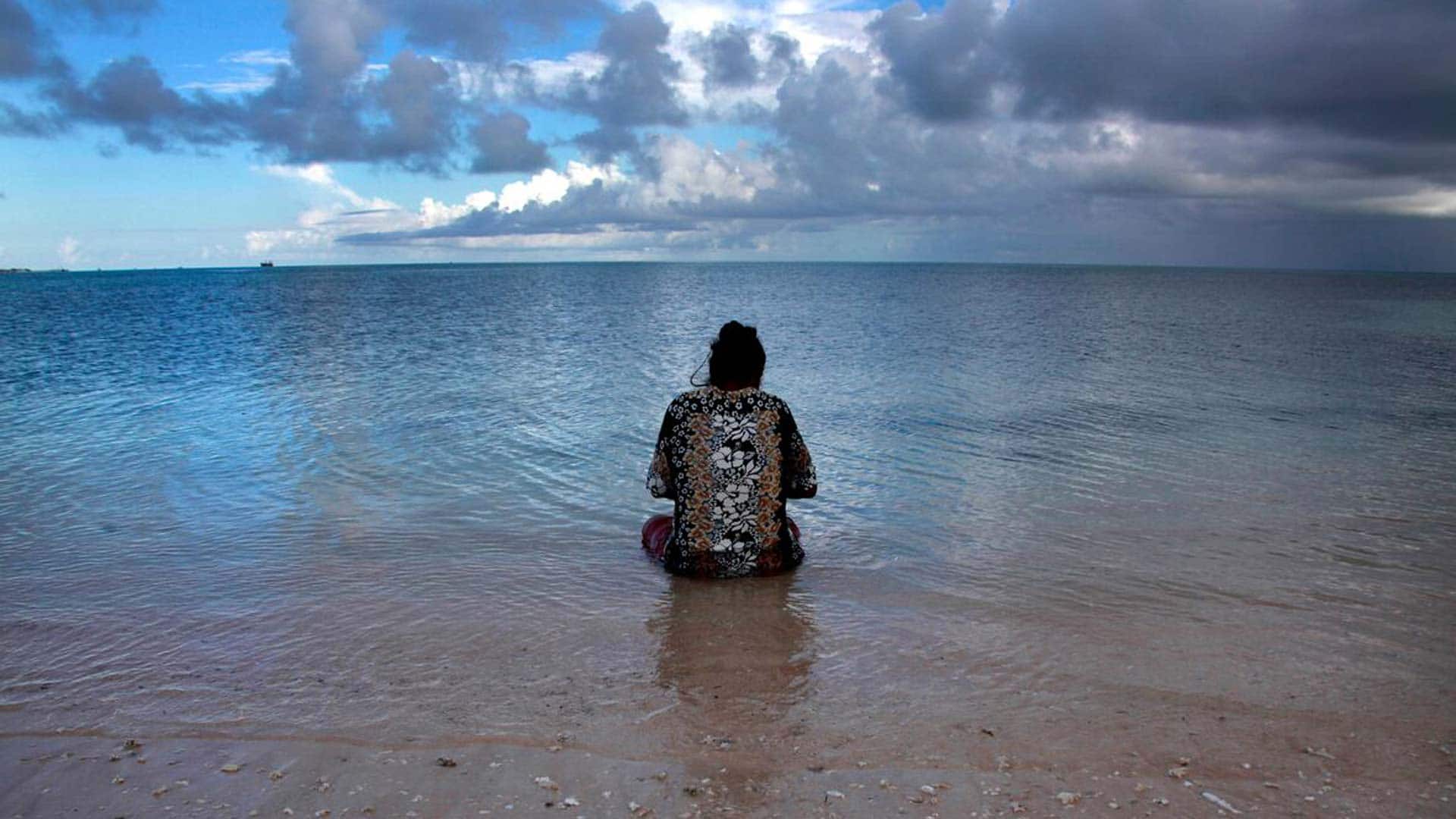 How climate change can impact your health

1 year ago
6:02
Diseases popping up where they never have before — where physicians are less trained to combat them — is just one way Canadians’ health is being impacted by climate change. 6:02

It's early days in the laboratory research. For people hiking in tall grass or wooded areas now, the first step in dealing with ticks is prevention:

The greatest risk of tick bite occurs during the spring and summer. Ticks can also be active in the fall and mild winters without much snow.