The U.S. Food and Drug Administration has given a Buffalo cancer hospital permission to proceed with a historic clinical trial of a lung cancer treatment in collaboration with a Cuban state biotech firm. The venture comes as the Obama administration loosens the Cuban trade embargo.

The U.S. Food and Drug administration has authorized the clinical trial of the lung cancer drug CIMAvax, according to New York Gov. Andrew Cuomo. He made the announcement at a news conference in the state capital Albany on Wednesday.

The trial will be conducted by Roswell Park Cancer Institute in Buffalo in partnership with Cuba's Centro de Inmunologia Molecular (CIM), CIMAvax's namesake.

CIMAvax is part of the next generation of cancer treatment called immunotherapy, which is a way of triggering the body's natural defences to attack cancer cells. 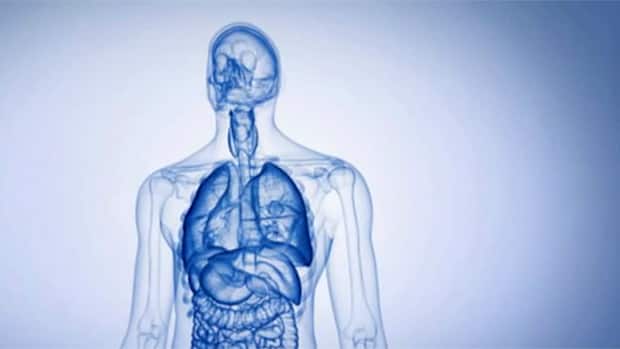 4 years agoVideo
0:35
CIMAvax is a new cancer vaccine available only in Cuba credited with helping patients live longer. It triggers an immune response that creates antibodies that remove a protein in the blood that feeds cancer cells. 0:35

CIMAvax is already used on patients in Cuba with non-small cell lung cancer — reportedly costing as little as $1 to manufacture by one of Cuba's state biotech firms. FDA approval could clear the way for use in the U.S. and other markets.

Cuomo led a trade mission to Cuba in 2015 — a year before U.S. President Barack Obama's historic visit — after learning of the drug's potential by Roswell Park.