A Toronto man’s decision to end his life, simply because he felt it was the right time to die, has raised questions and concerns among family, friends and experts, some of whom say it could take the assisted suicide debate down a 'slippery slope.'

Toronto man was not facing a terminal illness, but felt he had a 'completed life' 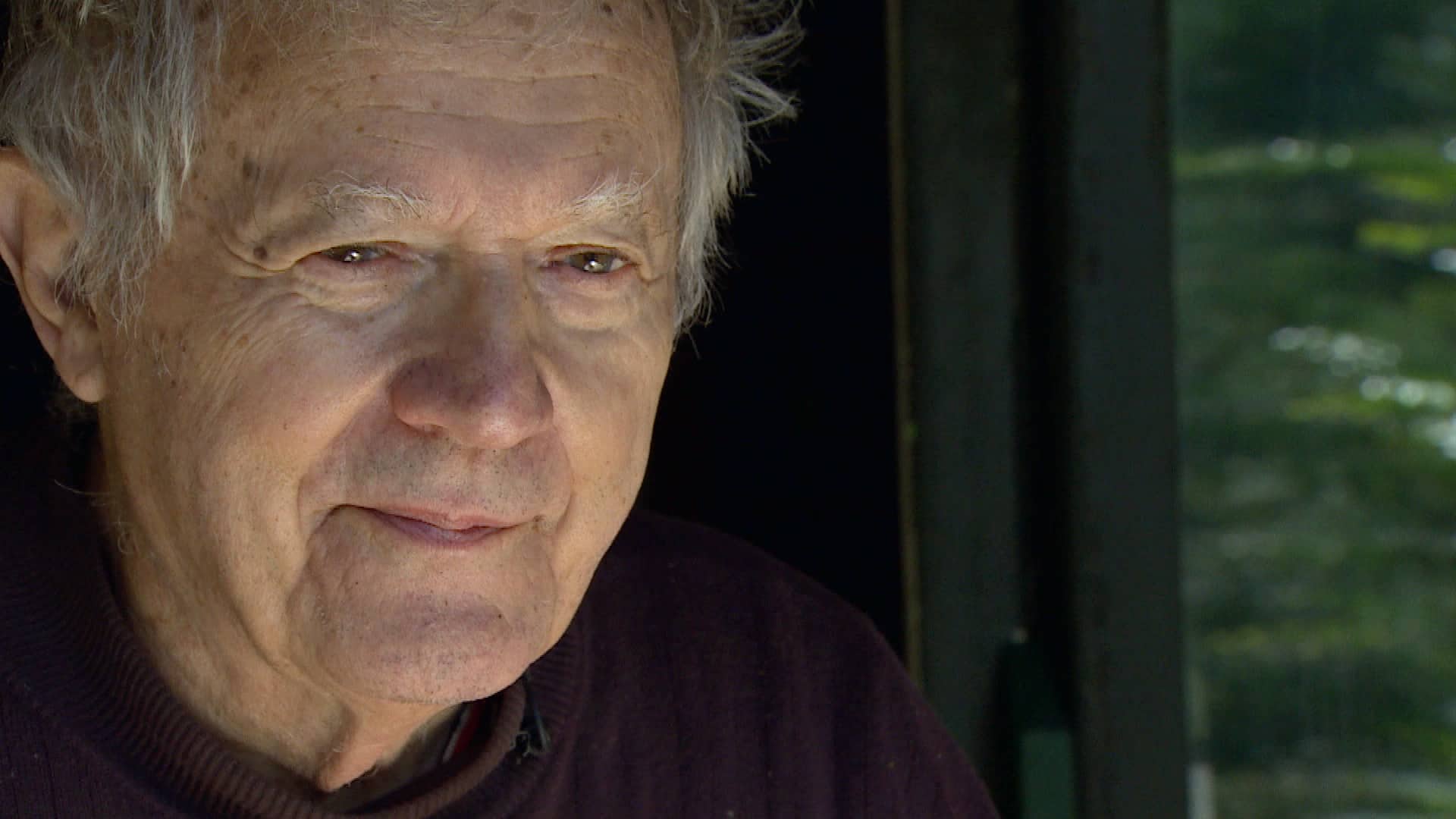 6 years ago
18:33
In the last installment of the series on assisted suicide, Duncan McCue speaks to John Alan Lee, a former university professor who plans to kill himself, not because of illness but simply because he's had "enough." 18:33

A Toronto man’s decision to end his life, simply because he felt it was time to die, has raised questions and concerns among family, friends and experts, some of whom say it could take the assisted suicide debate down a "slippery slope."

John Alan Lee, a former professor of sociology at the University of Toronto, died in December. He had carefully planned his own death for months and discussed his decision with a CBC crew.

"I can be satisfied," he told the CBC’s Duncan McCue when describing his life and the choice to end it. "I can say it’s been great. It’s enough."

Lee was 80 and experiencing a list of ailments, many of them common with age. He had cracked his ribs. His eyesight was failing. He had suffered through a bout of pancreatitis and his asthma was getting worse.

He said he couldn’t enjoy some of his favourite activities anymore; his garden had become overgrown and tangled. His canoe was sitting around unused.

But Lee said it was a heart attack five years ago that convinced him he needed to start planning his own death.

"It’s the Goldilocks problem," Lee said. "Not too soon, but if you wait too long and you end up in care, they won’t let you make that choice anymore. If I ended up in hospital or even a nursing care home, I would be prevented from making that choice and I know people for whom that happened. And they are cautionary tales for me."

The subject of assisted suicide is not new to Canadians. It continues to be hotly debated, more than 20 years after Sue Rodriguez lost her appeal to the Supreme Court of Canada for its legalization.

But Lee’s death raises even more contentious issues because it was not precipitated by a terminal illness or extreme suffering. Instead, it stemmed from Lee’s belief that he’d simply had "enough."

Many older people are not all that spooked by these conversations. They’re staring down these issues and welcome conversations about it.- Kerry Bowman, UofT bioethicist

Lee’s position reflects a broader philosophy known as "completed life" or "rational suicide." The Dutch Parliament recently debated giving seniors over the age of 70 the right to euthanasia, regardless of illness.

With the Canadian government refusing to reopen the political debate over assisted suicide, "rational suicide" seems far from the floor of the House of Commons.

Not even Dying with Dignity, the organization that supports Canadians seeking end-of-life options, seems comfortable with the subject. It refused to be present for Lee’s death, even though it is an organization he helped found. Lee ultimately ended his own life with two friends at his side, careful to leave documents showing that they had no active role.

But Kerry Bowman, a bioethicist at the University of Toronto, says that these conversations are important to have.

"Many older people are not all that spooked by these conversations," he said. "They’re staring down these issues and welcome conversations about it."

In speaking with the CBC, Lee insisted he was not depressed.

"That’s another reason I can be so easy about going, because I've had an absolutely wonderful life."

But the conversation with his son Peter had not been so easy. Peter didn’t agree with his father’s plan. In the end he accepted Lee’s decision but refused to be present for his death.

Do we have an obligation to live for other people? I think many people think we do.-Kerry Bowman, University of Toronto

Bowman said Lee’s case raises the question of, "do we have an obligation to live for other people? I think many people think we do."

Lee’s son Peter does not believe his father fully considered this point.