How to talk to youth reeling from Iran plane crash

Confusion, rage, despondency, withdrawal and fear some of the things parents and caregivers may see 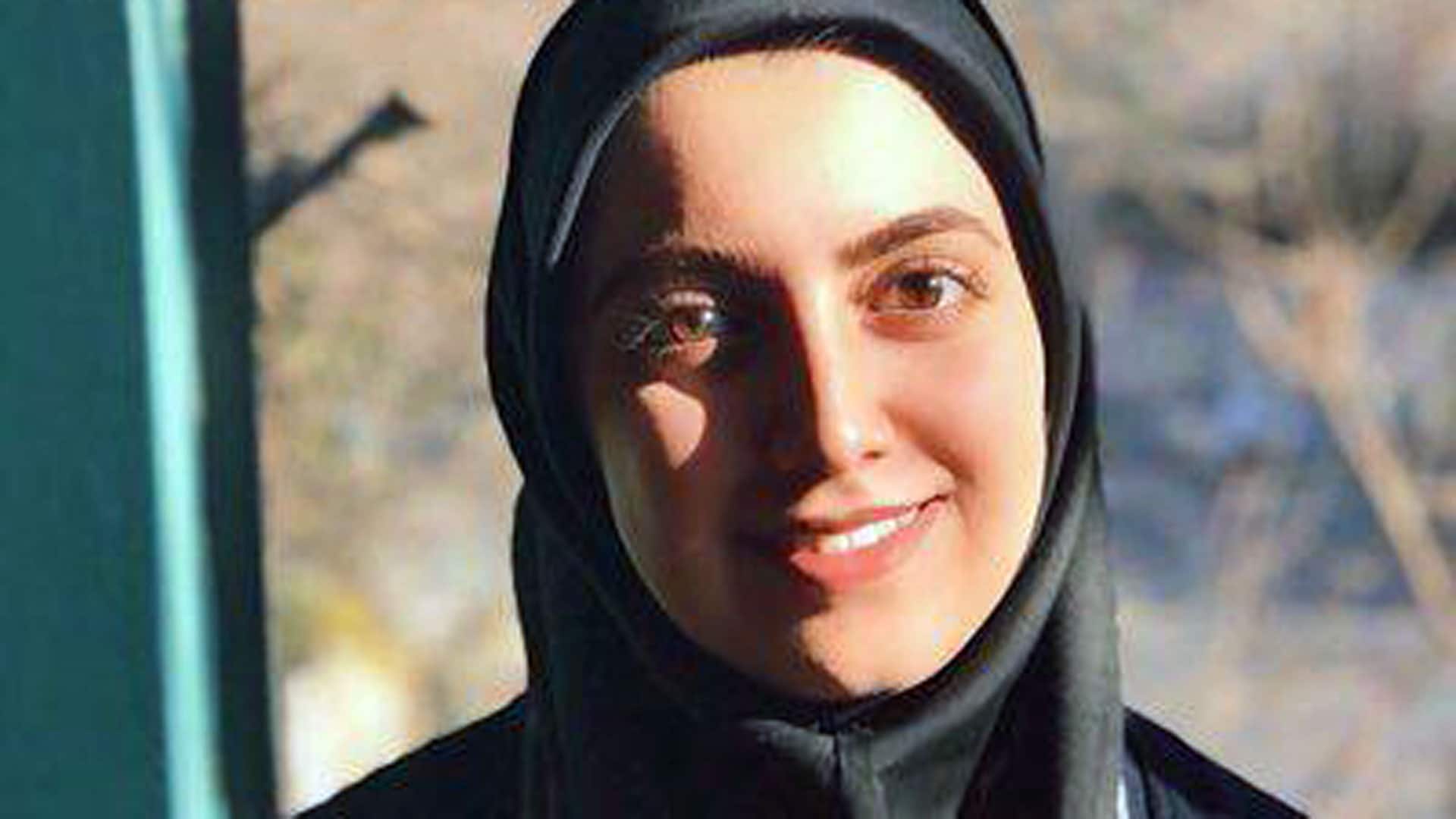 U of T student killed in crash wanted to be doctor

1 year agoVideo
2:01
Zeynab Asadi-Lari, who was studying to be a doctor, was killed when Flight PS752 came down. Her friends tell The National about her life and her dreams that will never be fulfilled. 2:01

Among the many painful details that have emerged about downed Ukraine International Airlines Flight PS752 is the preponderance of young victims, and their deaths have sent waves of grief through schools and university campuses across the country.

Young people attempting to process such senseless tragedy can vary wildly in their understanding of mass violence, say grief experts.

Confusion, rage, despondency, withdrawal and fear are some of the things parents and caregivers may see to various degrees in young children, grade-schoolers and adolescents, says Leeat Granek, who encourages families to offer frank but empathetic conversations about death in times like these.

"With all children of all ages, being open and honest and very clear is very, very, very important," says Granek, a health psychologist and associate professor at York University's school of health policy and management.

Out of the 176 dead passengers — 138 of whom were bound for Canada — at least 75 were younger than 30 when the Boeing 737 dropped from the sky near Tehran. About a third of those younger victims had not yet reached their teens.

Among the tips various school boards, principals and university advisors have offered parents this week are: listen to what your child tells you, ask them to describe their emotions, and respond to their concerns.

Use words and concepts that are age-appropriate, and don't overwhelm younger kids with details they may have trouble understanding, adds Granek.

Those younger than two don't understand death or its permanency, and even kids approaching age six can struggle with the concept, she says. Strive for concrete terms and avoid metaphors.

Those aged five to 10 can understand death is final, but may not grasp that all people die or that they will die, says Granek, who stresses the need to include developmentally appropriate details, lest kids fill in the gaps with "very incorrect things."

Tanya Sharpe, a social work professor at the University of Toronto, adds that little kids may wet the bed, become overly attached or cry. This age group tends to ask caregivers two things:

"It's really stopping them in that moment and grounding them in the presence of your voice, making them feel secure," says Sharpe.

Raising the topic with teens

Because teens often turn to friends instead of family, Sharpe says parents should make the effort to raise the topic themselves — but do so over dinner or another activity so it doesn't come across as too invasive on sensitive psyches.

Adolescents may be withdrawn, or stay in their room a little bit more. You may see grades slip, or they may self-medicate with substance abuse. Be on alert for signs your child has pulled away from recreational activities or peers, because that could signal the need for professional help, says Sharpe.

At Northern Secondary School in Toronto, a condolence book and photo of Grade 10 student Maya Zibaie greets visitors. Principal Adam Marshall says many staff and students have vacillated from "disbelief" to "despair" over the teen's death.

Marshall sent a letter to parents detailing ways to help their children, noting that many adult staff members were "really devastated."

"Be patient and really make sure you hear them out. You need to listen carefully and really respond to what's being said," he tells caregivers. "Almost mirror what you're hearing so that you're not automatically giving advice."

At the University of Toronto, biology professor and associate dean Fiona Rawle says she's fielded numerous calls, emails and visits from classmates of a victim the U of T identifies as Zeynab Asadi Lari, who was set to graduate this spring in biology. In the airline's list of passengers she's named as Zeynab Asadilari, born in 1998.

"The most common phrases that I hear are, 'It's not fair.' And, 'We can't believe this has happened,' and 'We are all studying for our future and she doesn't have a future to study for,"' Rawle says.

In response, she urges students to think about what set Lari apart — her academic drive and collaborative nature.

"One thing we really put our focus on right now is making sure students get the support that they need, and really emphasizing that it's OK to reach out for support."