Doctors across Canada are on the look out for children with a rare, inflammatory illness as part of expanded surveillance during the COVID-19 pandemic.

Rare syndrome can sometimes result from body's reaction to viruses

Pediatricians and other health-care providers across Canada are on the look out for children with a rare, inflammatory illness as part of expanded surveillance during the COVID-19 pandemic.

"It's really an alert to clinicians to think about what might be the underlying causes, because it's not specific to COVID-19," Tam told reporters.

"But it is important to catch people who are presenting with these syndromes and further determine whether COVID-19 could be a cause." 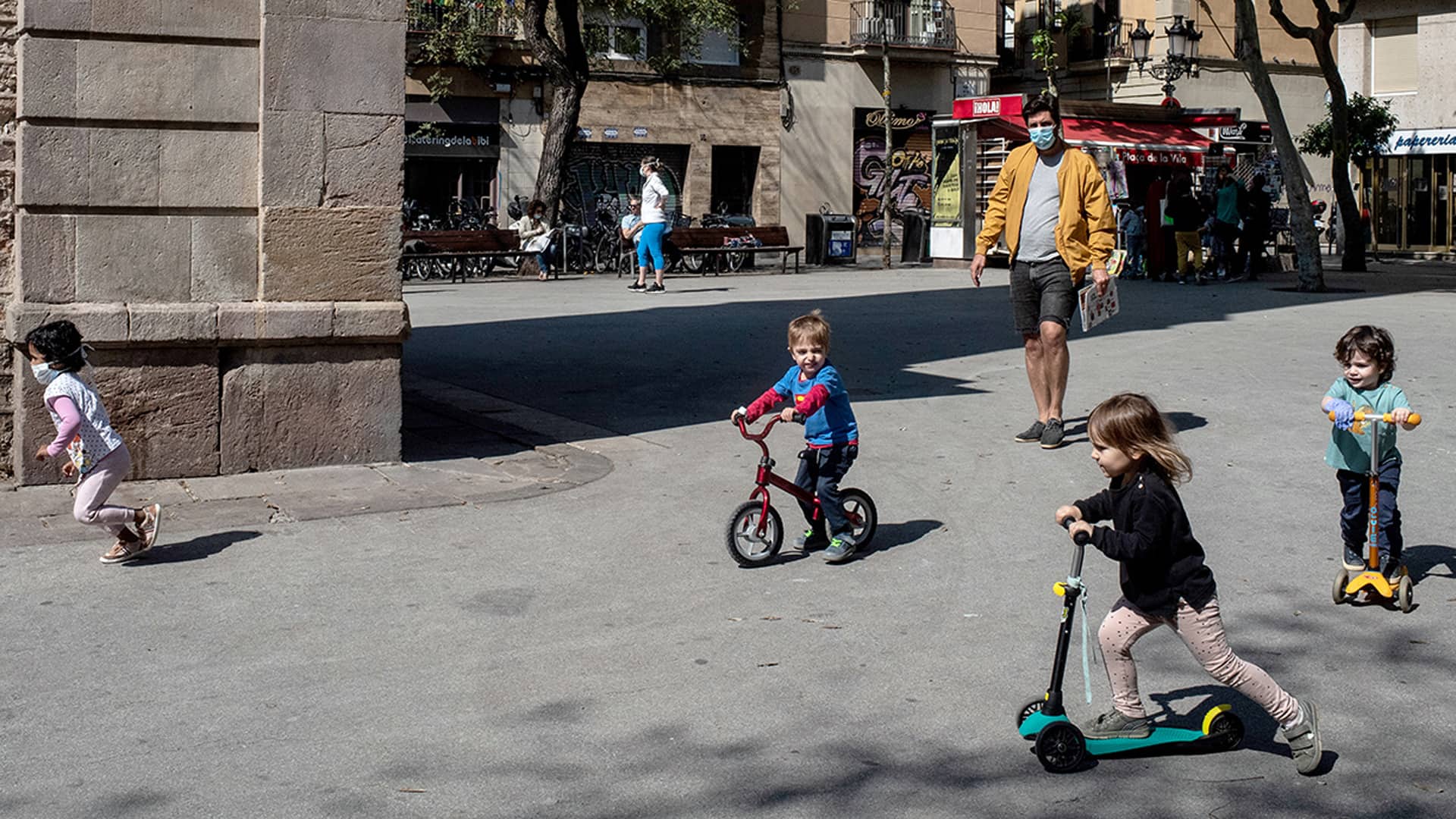 6 months ago
3:39
After three children died in New York, questions are being raised about possible links between an inflammatory syndrome and COVID-19 in children. 3:39

Tam said the syndrome can be an effect of the body's inflammatory or immune reaction to viruses and other infections.

Some of the signs and symptoms of multisystem inflammatory vasculitis include persistent fever, abdominal pain, gastrointestinal symptoms, including nausea, vomiting and diarrhea, as well as rash and inflammation of arteries of the heart.

At Montreal's Sainte-Justine Hospital, doctors have seen between 15 and 20 cases, and they suspect the patients may have been affected with COVID-19 earlier, according to Dr. Stephen Freedman, a pediatric emergency medicine physician at the University of Calgary, who is leading an international study tracking about 1,500 children who've been tested for COVID-19 in 14 countries.

"It seems to lag in most countries about a month after the peak of COVID-19," Freeman said earlier this week.

Scientists are still trying to determine whether the syndrome is linked with the pandemic coronavirus, because not all children with it have tested positive for the virus.

In Canada, the majority of COVID-19 infections in children are mild and do not need hospitalization, health officials say.

Ontario Health Minister Christine Elliott said the province's case definition for COVID-19 will now also include the vasulitis, which may appear in children.

The U.S. Centers for Disease Control and Prevention plans to issue a similar alert.

New York Governor Andrew Cuomo has said the state's health officials were investigating 102 cases of a rare inflammatory syndrome that has been linked to three children's deaths, and that 14 additional states including California and Connecticut had reported cases.

With files from CBC's Briar Stewart and Reuters