They can give someone a new lease on life — and even save a life. Millions of Canadians currently have medical devices implanted somewhere in their body. But they can also malfunction, causing injury or death. Catch up on this week's coverage.

Millions of Canadians rely on them. But how much do they know about them?

They can give someone a new lease on life — even save a life. Millions of Canadians have medical devices implanted somewhere in their body. But when those devices malfunction, they can cause serious injury or death.

Malfunctions, or what Health Canada calls adverse incidents, are supposed to be reported to the agency. Trouble is, the average Canadian can't access those records. So anyone who wants to learn more about a device their doctor is recommending will have a hard time finding information about the device's safety. Even just learning how a device was approved for use can be a challenge.

That's what The Implant Files are about. ​CBC News is part of a global media collaboration with Radio-Canada, the Toronto Star and the Washington-based International Consortium of Investigative Journalists that examined tens of thousands of medical devices and how they're made, approved and monitored by regulators worldwide. 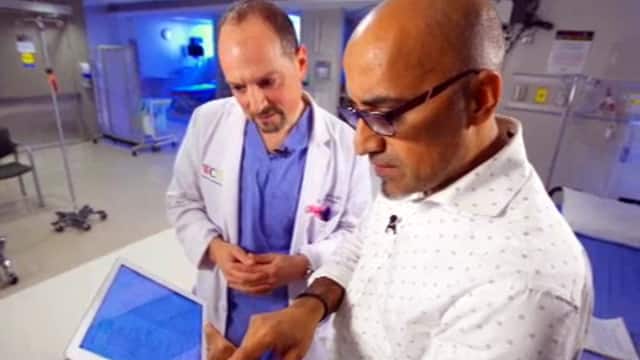 2 years ago
12:58
CBC Health Reporter Vik Adhopia explores why it's so difficult for patients to find out how their medical devices are tested and approved in Canada. 12:58

The reporting produced action, just days into the coverage:

The health minister vowed to strengthen oversight of medical devices

"The government of Canada agrees that more can be done to further strengthen the oversight of medical devices and to be more open and transparent with Canadians about Health Canada's regulatory activities," Health Minister Ginette Petitpas Taylor said in a statement on Thursday afternoon.

Petitpas Taylor says she's discussing with officials what type of information should be collected for the registry.

Documents obtained by CBC News show Ottawa has wavered on the issue for decades, despite 16 petitions, recommendations, motions and private member's bills calling for change.

Catch up on the reporting that prompted her action:

The device linked to the most deaths and injuries? The insulin pump

Health Canada data obtained under Access to Information reveals that in the past 10 years, insulin pumps have been the subject of at least 40 recalls and may have a played a role in 103 deaths and more than 1,900 injuries — more than any other high-risk medical device in the health agency's database. 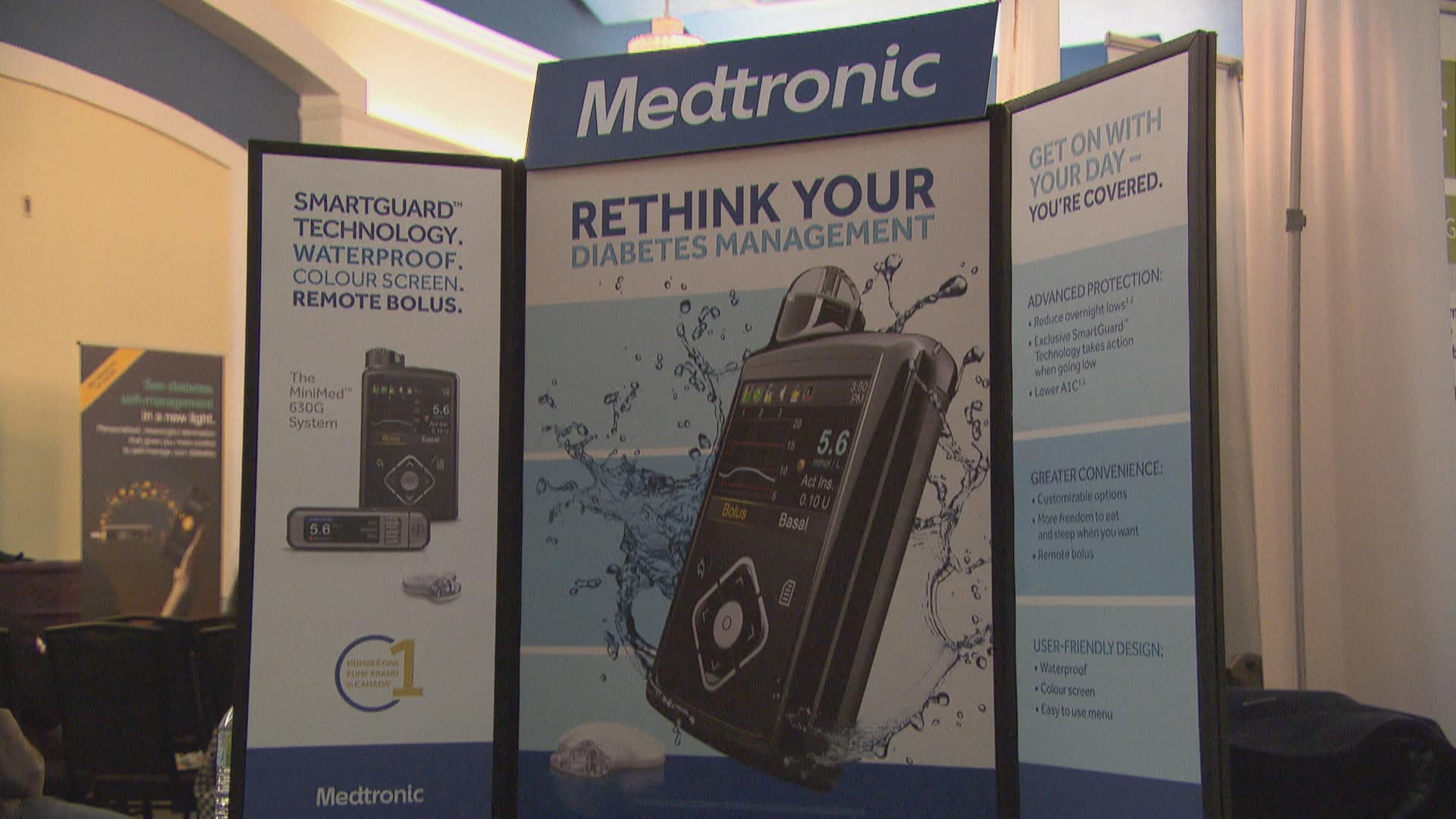 The issue with insulin pumps

2 years ago
3:10
CBC Health Reporter Vik Adhopia looks at why, for some people, the popular insulin pump might not be the safest way to regulate their blood glucose levels 3:10

People turn to online platforms for support from peers

"I was shocked because, like I said, my physician had made it seem like such a cakewalk," said Amanda Dykeman. "And when all these women kept joining and joining with the same symptoms, you kinda gotta put two and two together and realize there's something wrong with this device."

Listen to a discussion about online support on The Current.

Her doctor told her she was crazy. She believed her debilitating pain and illness was caused by her breast implants.

Do doctors gloss over the risks of breast implants?

Undercover visits to three Toronto plastic surgeons by a CBC Marketplace producer — who posed as a prospective patient — revealed some sales techniques that a leading medical ethicist called "very problematic."

Health Canada estimates that one in 12,000 women with textured implants will develop breast implant-associated anaplastic large cell lymphoma, or BIA-ALCL, noting an occurrence rate of one case per 24,177 textured implants.

Why it's so hard to get implants or medical devices removed​​

"You're frequently told you're making up stories," Natasha Roach said. "It's rude, it's arrogant, it shows a lack of compassion and empathy. It's not a good thing to tell a woman that things are in her head."