More than 600 nurses have died around the world from COVID-19, association says

More than 600 nurses worldwide are known to have died from COVID-19, which has infected an estimated 450,000 health-care workers, the International Council of Nurses says.

Death toll more than doubled in past month, International Council of Nurses says

More than 600 nurses worldwide are known to have died from COVID-19, which has infected an estimated 450,000 health-care workers, the International Council of Nurses said on Wednesday.

The death toll among nurses more than doubled in the past month from 260 on May 6, according to its figures, which are based on data from more than 30 countries.

"In the last two months, we have seen the number of deaths of nurses as a result of coronavirus around the world rise from 100 to now in excess of 600 and we think worldwide the number of healthcare workers who could be infected by the virus is around 450,000," Howard Catton, chief executive officer of the Geneva-based ICN, told Reuters Television.

"These are numbers that keep going up," he said.

Canadian Brian Beattie, 57, was among those who have died. Beattie, who died last month, worked as a registered nurse at Kensington Village, a 76-bed long-term care facility in London, Ont. 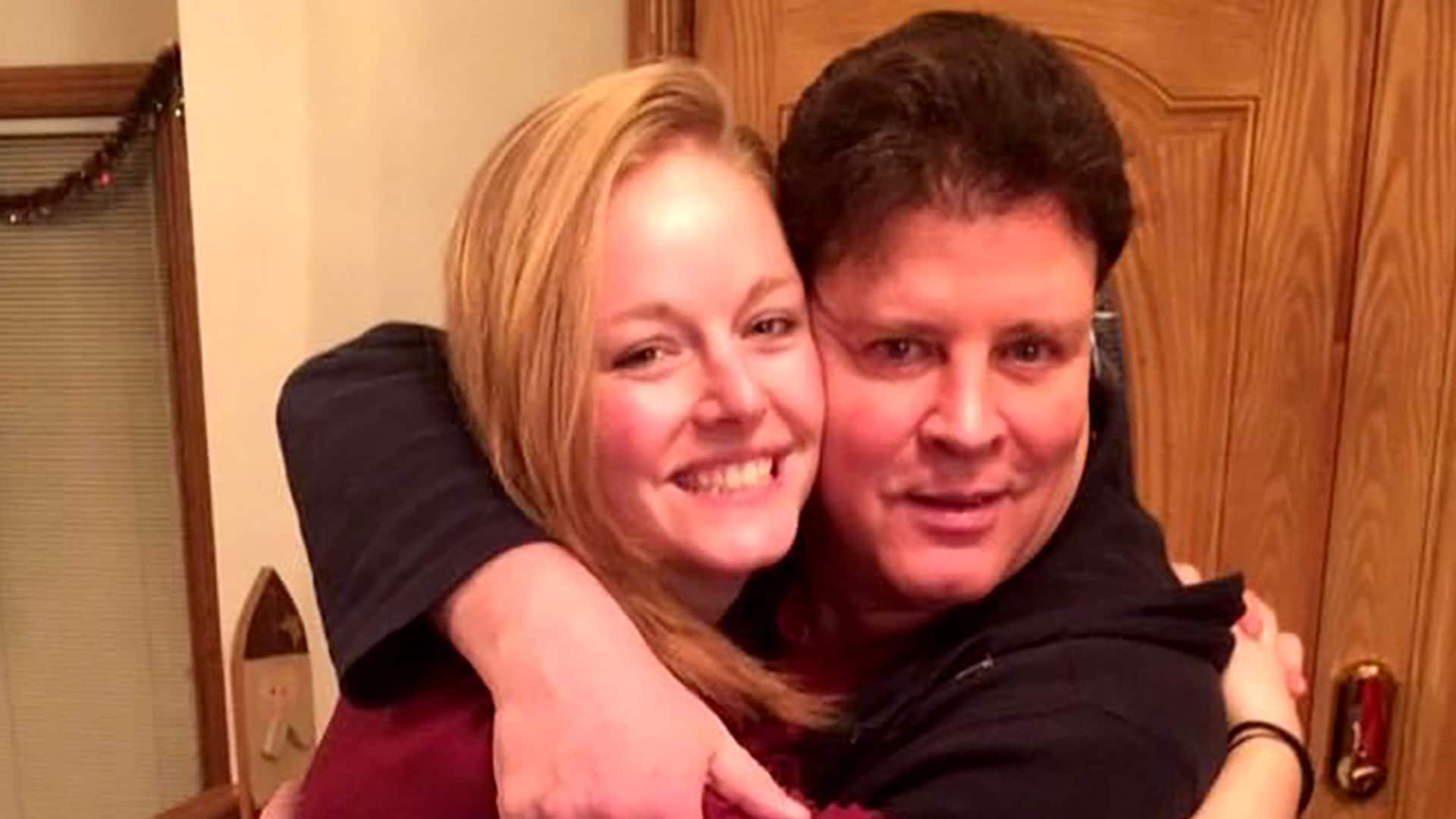 6 months agoVideo
2:07
Brian Beattie, who worked at a long-term care home dealing with a coronavirus outbreak in London, Ont., has become Canada's first registered nurse to die from COVID-19 complications.  2:07

The pandemic's true cost among health professionals was not known, the association said, renewing its appeal for greater protection for them and systematic collection of reliable data.

On average, seven per cent of all cases of COVID-19, the sometimes deadly respiratory disease caused by the novel coronavirus, are among health-care workers, which means that nurses and other staff are at great personal risk, "and so are the patients they care for," it said.

Extrapolating from more than six million reported cases produced its estimate of some 450,000 infections among health-care workers.

"Why do the rates of deaths among nurses appear higher in some Latin American countries?" it asked, referring to the region that the World Health Organization (WHO) says has emerged as the new epicentre for the pandemic.

"Why are some countries reporting disproportionate deaths among black, Asian and minority ethnic HCWs [health-care workers]? This is an issue raised directly by the Philippine Nurses Association to ICN, concerning Filipino HCWs in the U.K.," it said.