Some Canadians are missing out on an important component of HIV prevention that raises the possibility of eliminating transmission, specialists say.

Truvada can cost $900 a month without insurance coverage 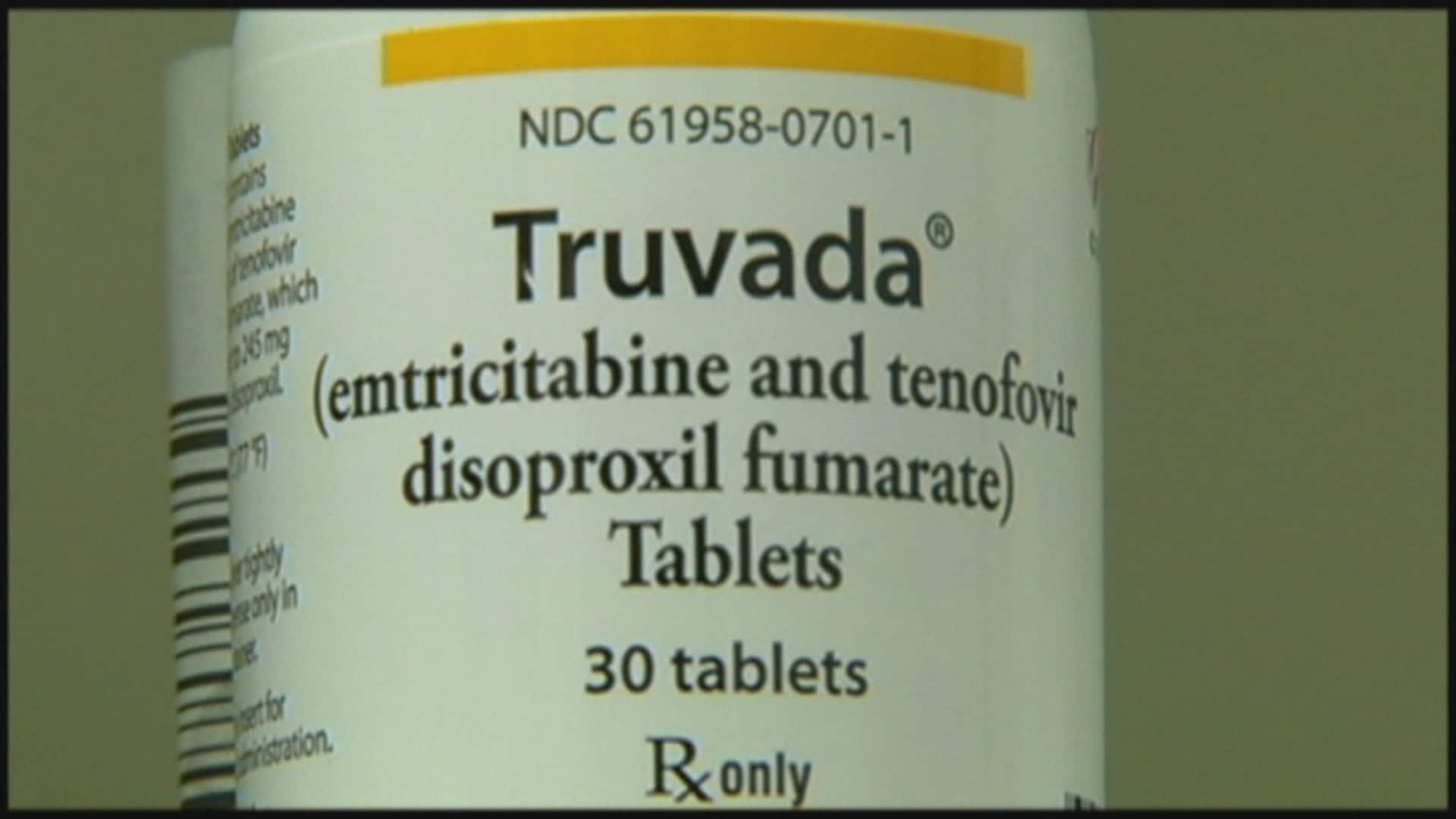 Some Canadians are missing out on an important component of HIV prevention that raises the possibility of eliminating transmission, specialists say.

Pre-exposure prophylaxis, or PrEP, is for people without HIV who are at substantial risk of infection. The preventive approach involves taking antiretroviral drugs before potential exposure to HIV, the virus that causes AIDS.

When taken consistently, PrEP protects against HIV infection among men who have sex with men, heterosexual men and women and intravenous drug users, research suggests.

Now investigators in France and Montreal have found those at high risk of HIV infection who were randomly assigned to take PrEP — a drug combination sold under the brand name Truvada — before and after sexual activity also gain a high level of protection compared with taking a placebo.

"What we found in our study was a level of protection of 86 per cent of the people who took the pill were protected against HIV," said Dr. Cécile Tremblay of the University of Montreal, who led the Canadian component of the study published in Tuesday's New England Journal of Medicine. "It's very high — very exciting data."

All participants received condoms and counselling about reducing their risk, and were regularly tested for both HIV and other sexually transmitted infections. Quebec's drug plan covers the cost of the drug for prevention and treatment.

In total over about two years, fourteen of the 201 people in the placebo group acquired HIV, compared with two of the 199 members of the Truvada group.

Based on preliminary findings, the drug was offered to all participants because it was considered unethical to deny the medicine to those at risk.

"We're at a crossroads in HIV prevention," Tremblay said. She called PrEP a powerful tool that, when combined with other tools such as easier-to-take regimens, raise hopes of eliminating HIV transmission instead of just containing the epidemic.

However, healthy people often find it difficult to remember to take a pill every day. That's why the investigators tried a new approach of taking the pills on demand to help people associate sexual activity with prevention.

In the study, about 28 per cent of the participants did not take the pills at all and another 29 per cent took fewer than recommended. In fact, the two people in the medication group who became infected had not medicated themselves, based on measurements of the drug in their blood.

For Tremblay, the most interesting part was how motivated participants were to turn their life around and reduce their risky sexual behaviour once they had someone in the health-care system to talk to about it.

Dr. Darrell Tan, an infectious disease physician and a clinician-scientist at St. Michael's Hospital in Toronto, is focusing on a pilot demonstration to test how well taking Truvada daily works as pre-exposure prophylaxis among gay and bisexual men.

Tan sees Truvada as filling a gap in reducing HIV rates after condoms and other forms of prevention.

"It's not perhaps the game changer, but it's a game changer," Tan said. "We really need to conceive of this as part of a combination arsenal of tools against HIV."

Not just for specialists to prescribe

Last week, the U.S. Centers for Disease Control and Prevention published a report to increase awareness of PrEP.

"PrEP isn't reaching many people who could benefit from it, and many providers remain unaware of its promise," CDC director Dr. Tom Frieden said in a release.

While HIV specialists and researchers are familiar with PrEP, the word needs to reach others in Canada, too, Tan said.

"This is a primary prevention intervention that belongs in primary care at the most basic levels of our health-care system, not at the level of highly specialized academic physicians," Tan said.

Cost is another barrier. Truvada costs about $900 a month without insurance, said Len Tooley, 34,  a Toronto man who has been taking Truvada for two years.

"There are many barriers to accessing pre-exposure prophylaxis right now, Truvada," Tooley said. "One of them is that without government approval, some health-care providers might be hesitant to prescribe the drug to patients who could really use it. That's one part. Cost is absolutely still an issue."

As an HIV tester and counsellor, Tooley said he's seen the struggle to get resources to those communities most affected by HIV throughout the history of the epidemic.

"Any strategy that relies on only one technology to prevent the transmission of any kind of infectious disease is probably a problematic one."

Health Canada said it's received an application from the manufacturer of Truvada, Gilead Sciences Canada, to approve the drug for pre-exposure prophylaxis in HIV.

"While it may not be possible to say precisely how long it will take to review Gilead's submission, the Department's target review time for this type of submission, where a new indication is being sought, is 300 days," Health Canada spokeswoman Rebecca Gilman said in an email.

In the study, use of the medication was associated with increased rates of gastrointestinal events such as nausea, vomiting, diarrhea and abdominal pain (14 per cent) compared with the placebo (5 per cent). Kidney side-effects were also higher with the drug (18 per cent vs. 10 per cent.)

The results could also differ in the real world.

At the end of 2014, an estimated 21 per cent of the 75,500 individuals living with HIV in Canada were unaware of their infection, according to the Public Health Agency of Canada.

The study was funded by ANRS, the Canadian HIV Trials Network, the Fonds de Dotation Pierre Bergé pour la Prévention, and the Bill and Melinda Gates Foundation. Gilead donated the drug and placebo, and funded part of the analysis.