Health Canada says a rapid blood test for COVID-19 that’s being manufactured in Canada and shipped to the United States is not ready for use here.

Made-in-Canada test being sold to U.S. but can't yet be used here

Health Canada says a rapid coronavirus blood test that's being manufactured in Canada and shipped to the United States is not ready for use here.

CBC News has learned that tests such as the one made by Markham, Ont., company BTNX are on hold in this country, despite the fact that sales of the same type of test have been allowed to proceed in the U.S., the U.K. and Europe.

The company's chief financial officer, Mitchell Pittaway, said in an email to CBC News that Health Canada told the company rapid blood tests of the kind it's seeking to sell will remain under review until a "greater national strategy on their use is developed."

"I will say that we were quite disappointed by that feedback," said Pittaway, noting that the company has been able to sell "tens of thousands" of the tests to the U.S. through an emergency program that exempts it from normal regulatory processes.

CEO Iqbal Sunderani said, "We have a sister company in the U.K. that is literally selling this in the millions. It would be good to have a base in your home country."

While Canada's medical laboratories have been working through a backlog of tests done through nasal swabs, blood tests that could hasten diagnosis remain off the table here.

Unlike the traditional swabs that test for the presence of the virus, these rapid tests use just a couple of drops of blood from a pinprick on the finger to detect the presence of antibodies that fight the virus. With no trip to a laboratory required, results are available on the spot in 15 minutes.

The tests cost around $10 each.

While they can't detect the virus in its early stages — as nasal swabs can — the rapid blood tests are effective at diagnosing people about five to seven days after symptoms show up, once the body has had a chance to produce antibodies.

The test can also help identify who may be immune to the illness — including people who have had the illness, as well as some who may have acquired the virus but never become sick.

Dr. Jean Carruthers, a Vancouver ophthalmologist and ocular plastic surgeon, wrote a letter to the federal government after learning about the BTNX test. It's been co-signed by 90 physicians. 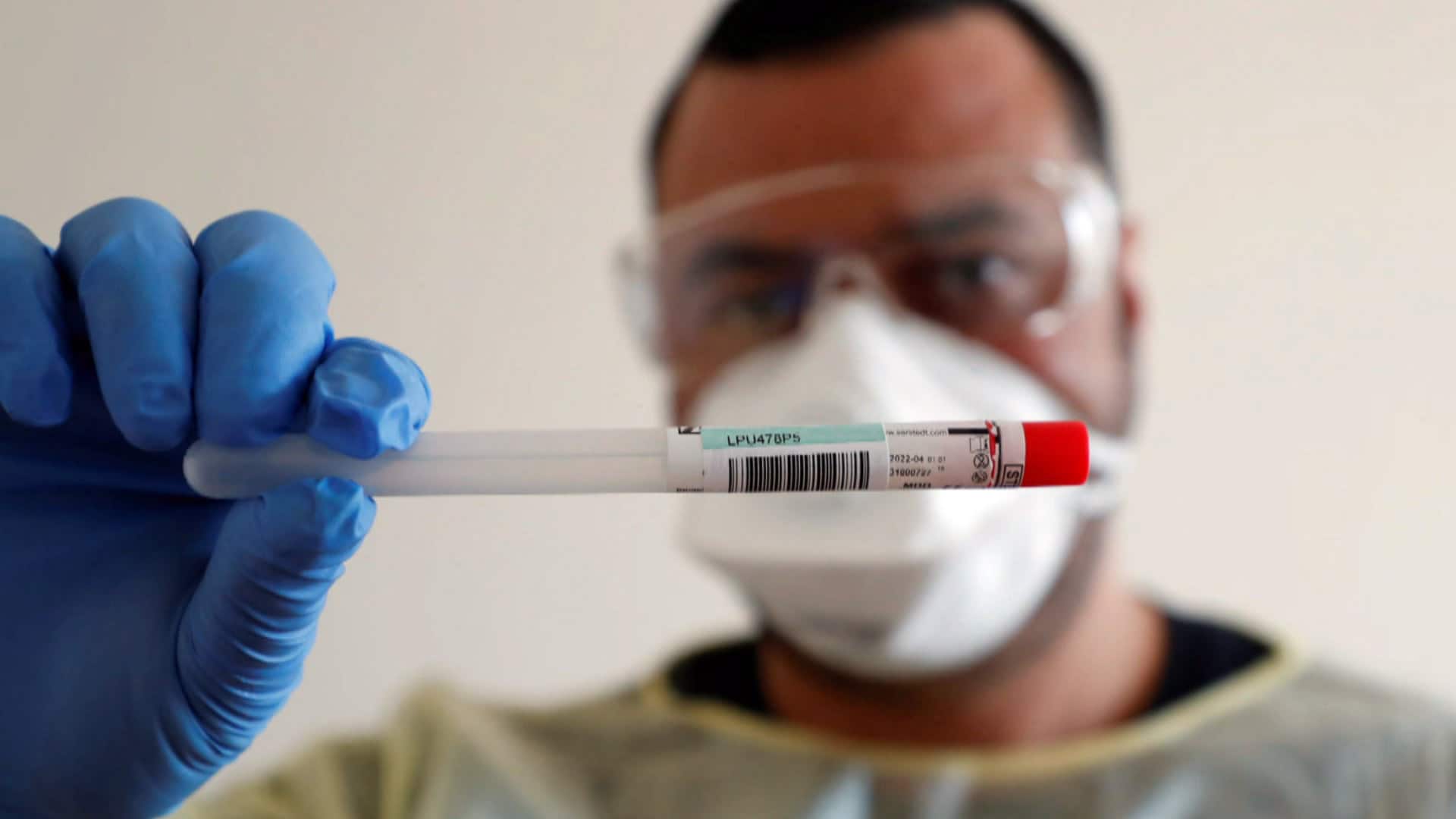 11 months ago
1:49
Ottawa is being urged to fast-track trials of a new, faster way of testing for coronavirus being employed widely on a trial basis in other countries. 1:49

"To know that you're immune and can go back to work and can help your fellow Canadians makes a ton of sense," said Carruthers. "I'm really disappointed that we have a test made in Canada by Canadians that can't be used on Canadians."

Carruthers cited Germany and South Korea as good examples of countries that have used rapid blood tests systematically to identify who can safely go back to work in front-line health care and the service industry, rather than have huge swaths of workers on pause. Those cleared can also help trace the contacts of people who have been infected — something routinely done when a patient tests positive.

Dr. Michael Gardam, an infectious disease specialist and the chief of staff at Humber River Hospital in Toronto, echoed that sentiment.

"It would allow us to back off from the sledgehammer, and we could be much more selective in the kind of control measures that we're bringing into play, because we can't keep doing what we're doing now for all that much longer."

In an email to CBC News, Health Canada said it is following the advice of the World Health Organization, "which does not currently recommend serological [blood] tests for clinical diagnosis."

"The department is working with the National Microbiology Laboratory to validate testing and research, along with expert advice, so that we can have confidence in the test results," the email said.

"We've seen the speed in which other other health agencies around the world have been able to take these decisions. and we think that Canada will hopefully be in a position to take a well-informed decision quite quickly."

With files from Vik Adhopia, Kelly Crowe and Brandie Weikle