Hand sanitizers have come under scrutiny lately with more than 50 brands now recalled by Health Canada. But they're still safe and effective when made and used properly, Canadian experts say.

Look for hand sanitizers with at least 60 per cent ethanol

Hand sanitizers have come under scrutiny lately with more than 50 brands now recalled by Health Canada, leading some to wonder about the safety of products they're using daily.

Colin Furness, an epidemiologist with the University of Toronto who specializes in hand hygiene, said hand sanitizers are still safe and effective when made and used properly.

While quality-grade ethanol is the ingredient that makes hand sanitizers effective, there are two impurities that experts said are dangerous substitutions: methanol and ethyl acetate.

"Methanol and ethanol will look similar and behave similarly," Furness said. "The difference is one is quite dangerous."

WATCH | Why hands should be scrubbed for 20 seconds: 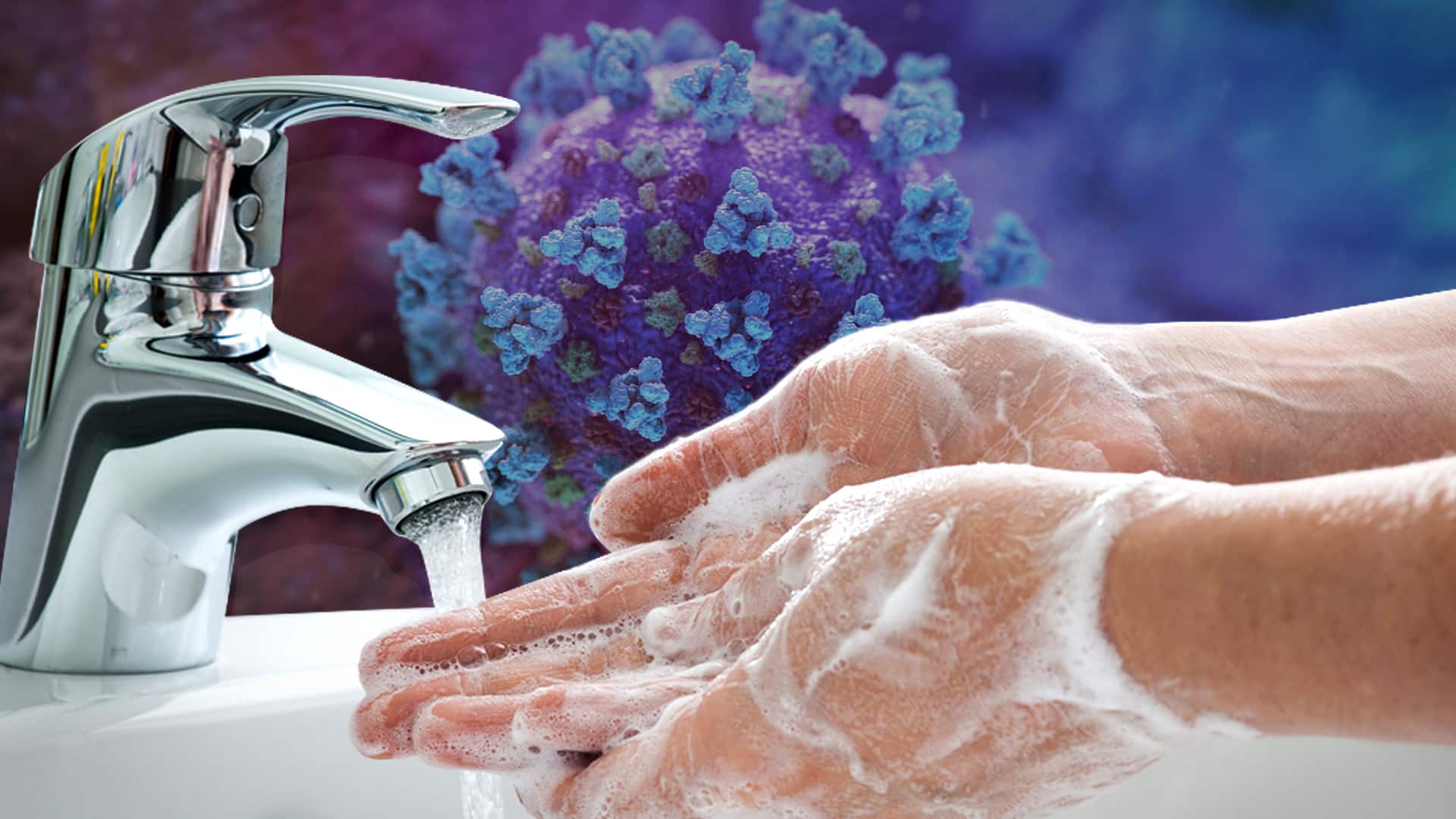 9 months agoVideo
4:16
Can washing your hands really slow the spread of COVID-19? That depends on how you clean them. 4:16

Health Canada has a growing list of hand sanitizers that have been recalled recently. The most updated version, released Friday, included 12 brands that are either not authorized for sale in Canada or are missing required risk statements.

Earlier this week, the regulator flagged 51 different brands containing certain types of alcohol that are "not acceptable for use in hand sanitizers." People should stop using the products listed.

Most of the products in this round of recall contain ethyl acetate, which may be used in manufacturing products, such as glue or nail polish removers.

Others contain methanol, which makes fuel or antifreeze.

Kelly Grindrod, an associate professor at the University of Waterloo's School of Pharmacy, said ethyl acetate and methanol can both cause skin irritations, but methanol can also lead to eye irritation and upper-respiratory irritation when it evaporates and is breathed in after being applied to the skin.

"You inhale it, and it can cause irritation. Headaches can also happen," Grindrod said. "So that's a problem."

There's also concern with the product being absorbed through the skin, though Grindrod said the amount would be minimal, and long-term toxicity is "more of a question mark than a known risk."

These concerns do become more important for health-care workers using the products "well over 100 times per day," rather than an average person working from home and sanitizing their hands once or twice while running errands, Grindrod said.

WATCH | Parts of hands may be easily missed when washing: 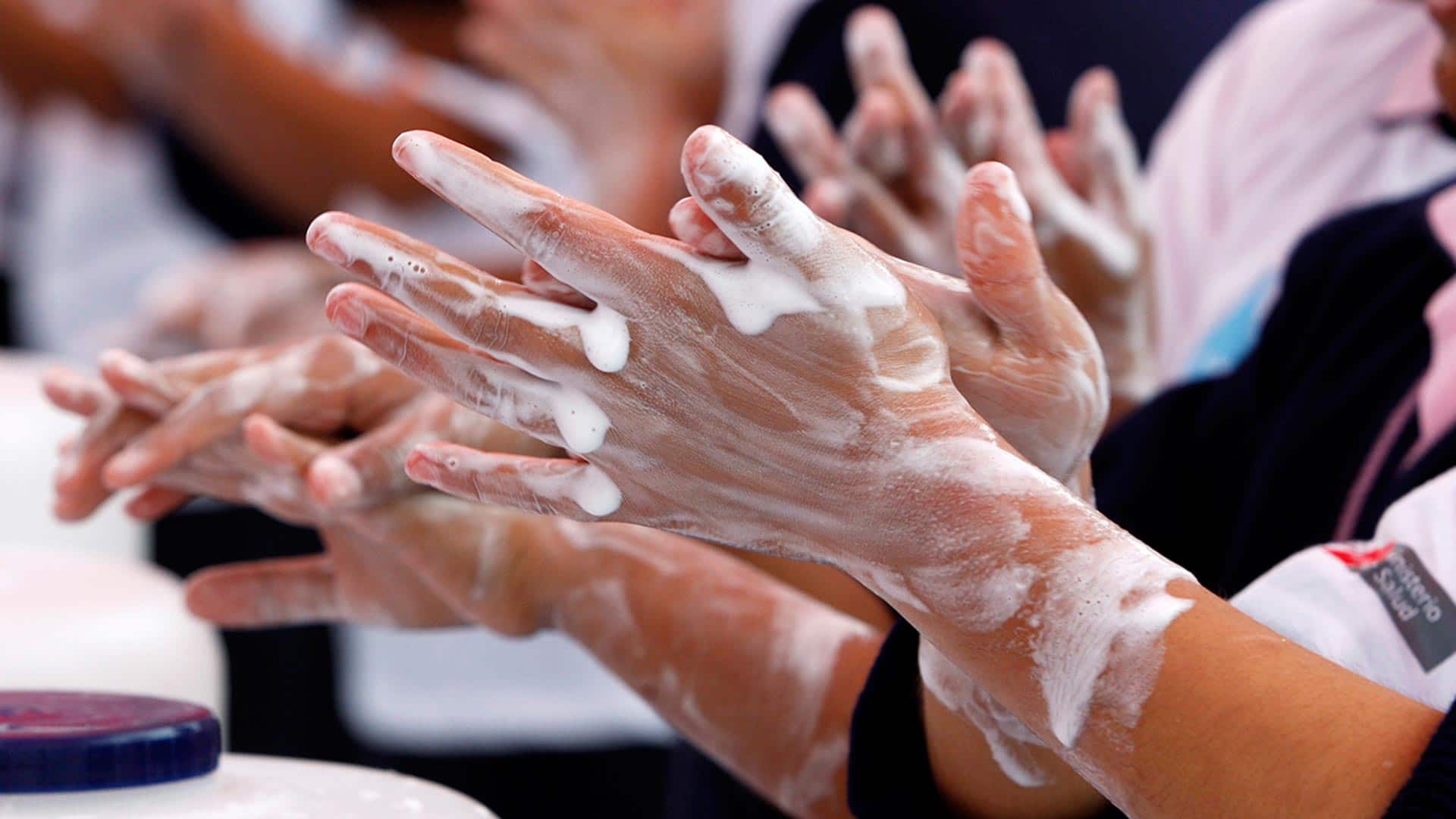 The best way to wash your hands

8 months agoVideo
1:02
Did you know there’s a gold standard for handwashing? The National’s Andrew Chang shows you how it’s done.  1:02

Ingesting methanol can be deadly

Dangers with hand sanitizers containing methanol or ethyl acetate can be severe if they're ingested, and the U.S. Centers for Disease Control and Prevention (CDC) released a report this week warning of serious adverse effects, including deaths, associated with swallowing methanol.

The CDC said 15 cases of methanol poisoning associated with ingesting alcohol-based hand sanitizers were reported in Arizona and New Mexico between May 1 and June 30. Four patients died.

Furness said it's dangerous to have alcohol-based sanitizer, even ones made with ethanol, in reach of unattended children or other vulnerable populations such as inmates and patients in psychiatric facilities.

While there are alcohol-free hand sanitizer alternatives, those can be risky in other ways.

"They're not dangerous, but they're ineffective," Furness said. "And that's a different kind of risk, thinking that your hands are disinfected when they're not."

Furness and Grindrod both said to look for sanitizer with at least 60 per cent ethanol, and to stay away from homemade solutions that can be unintentionally diluted and therefore, less effective.

"They may have started off with a 60 per cent ethanol but as soon as they add in all the other stuff, they may end up with a 30 per cent and have no idea," Grindrod said.

Furness said that the right balance is tricky to find with homemade solutions, and if the alcohol in them evaporates too quickly, it won't have time to kill germs.

Canada saw an increase in companies producing hand sanitizer early in the pandemic when demand was high and supply was low.

Early recalls resulted when non-approved technical-grade ethanol began surfacing in sanitizers. The latest recall, however, focuses on the non-approved use of methanol and ethyl acetate.

Furness, who has done work for Gojo, the company that makes Purell, suggested sticking with recognizable brand names when purchasing sanitizer, noting a list of ingredients won't tip you off that a product is unsafe.

Sanitizers containing methanol will also smell and feel the same as ones made with ethanol, he said.

Grindrod said to make sure the sanitizer has a natural product number (NPN) on its label. However, that's not a fail safe, as most of the recently recalled solutions also had NPNs attached to them.

WATCH | Why back-to-school plans are being scrutinized: 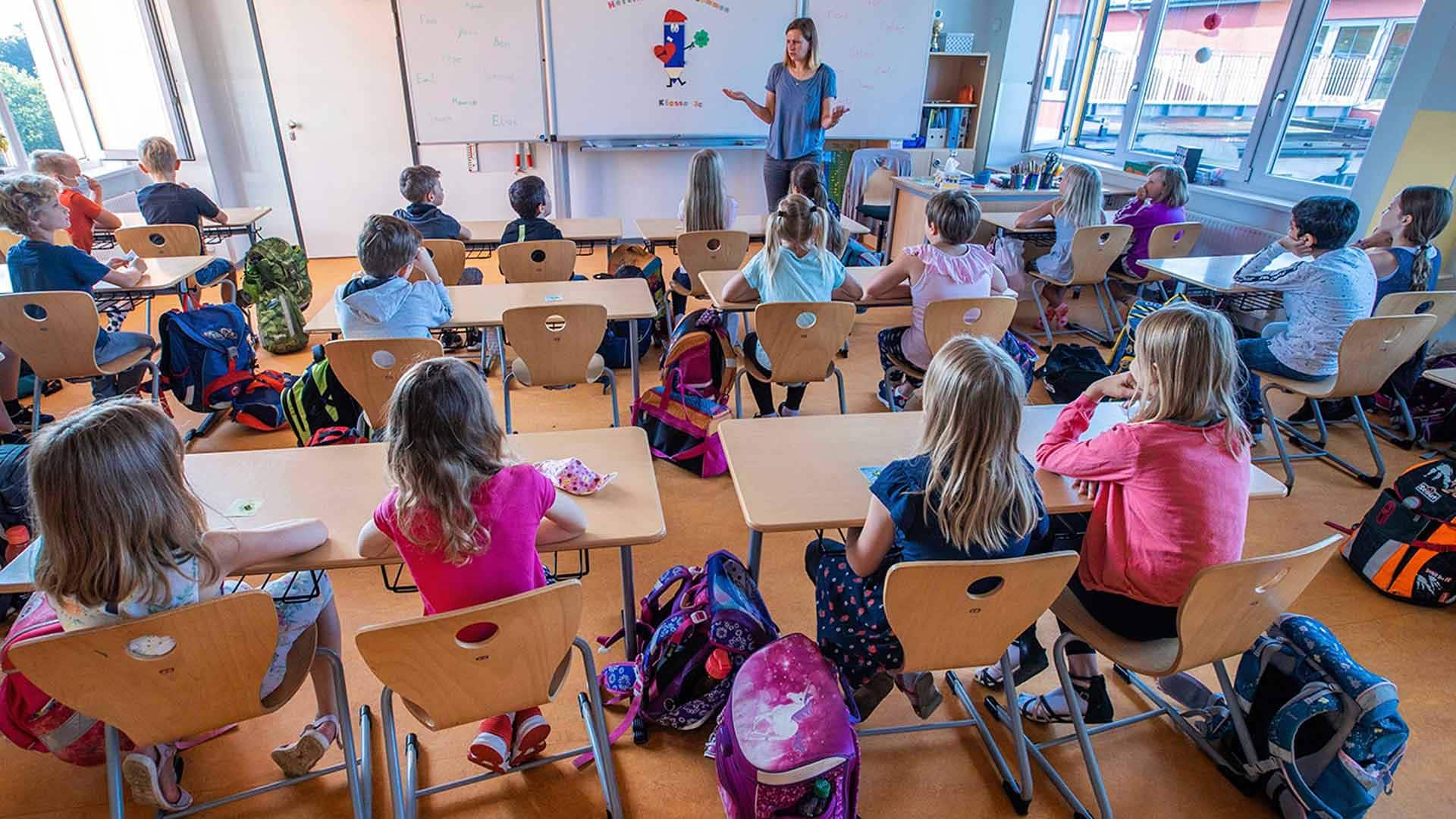 4 months agoVideo
2:01
With the new school year just around the corner, parents and teachers from across the country are raising their concerns to try and get changes made to school safety plans during the pandemic. 2:01

"But it does mean that it's trackable," she said.

Health Canada said alcohol-based hand sanitizer should be used when soap and water are not available for proper handwashing.

Grindrod said hand sanitizers are meant for the in-between moments when you're not near a sink, and scrubbing the entire hand with soap and water for the recommended 20 seconds is effective in killing the virus.