Boys should have access to free HPV immunization, currently only available for girls, in order to protect more people against cancer, a growing chorus of Canadian doctors say.

$500 immunization covered for girls but not boys 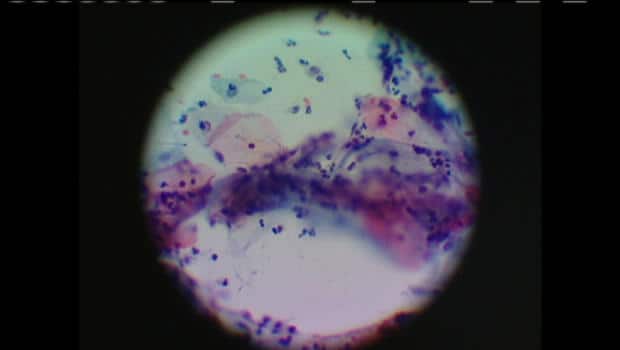 Boys should have access to free HPV immunization, currently only available for girls, in order to protect more people against cancer, a growing chorus of Canadian doctors say.

The human papilloma virus, or HPV, causes disease and death from cancer in both men and women. For nearly five years, girls have been offered the HPV vaccine for free at vaccination clinics and schools across the country, to protect them from cervical cancer.

This week, the Canadian Cancer Advocacy Coalition called on provinces to pay for the vaccine for boys, too. In January, the National Advisory Committee on Immunization recommended HPV vaccination for males aged nine to 25.

Should boys have access to free HPV shots? Take our poll.

"Now is the time for governments to apply universal vaccine coverage for our boys and our girls to protect them from disease in the future," the coalition's report concluded.

The more common HPV vaccine, Gardasil, was initially only approved in Canada for use in girls and young women, but Health Canada expanded approval to males in 2010. Another vaccine, Cervarix, is only approved for use in females.

Two strains of HPV are thought be responsible for:

"The thought is if we vaccinate men, that will contribute to protecting women as well," said London, Ont.-based physician Marina Salvadori, the Canadian Pediatric Society's representative to the National Advisory Committee on Immunization. "So they don't spread the viruses to each other, both groups are protected from cancer and it's a win-win all round."

Toronto pediatrician Marvin Gans recommends parents buy the vaccine themselves for their sons.

"Certainly, the majority do not do it because it's expensive," said Gans, who tells parents the vaccine helps prevent many forms of sexually transmitted cancer, but not all of them. The vaccine costs up to $500 for the required three doses.

Candice Hammel of Toronto has a 13-year-old daughter and an 11-year-old son. Hammel plans to have both of them vaccinated.

"I am all for it for both of them," Hammel said.

"I found it odd when they started vaccinating the girls that they didn’t vaccinate the other half of the population," he said.