End-of-life care in Canada more hospital-centric than in U.S., Europe

Canada has the highest proportion of people with cancer dying in hospital among seven developed countries, despite a mismatch with the type of end-of-life care many Canadians say they want, the author of a new study says.

U.S. offers example of how end-of-life care can evolve to reflect patient preferences 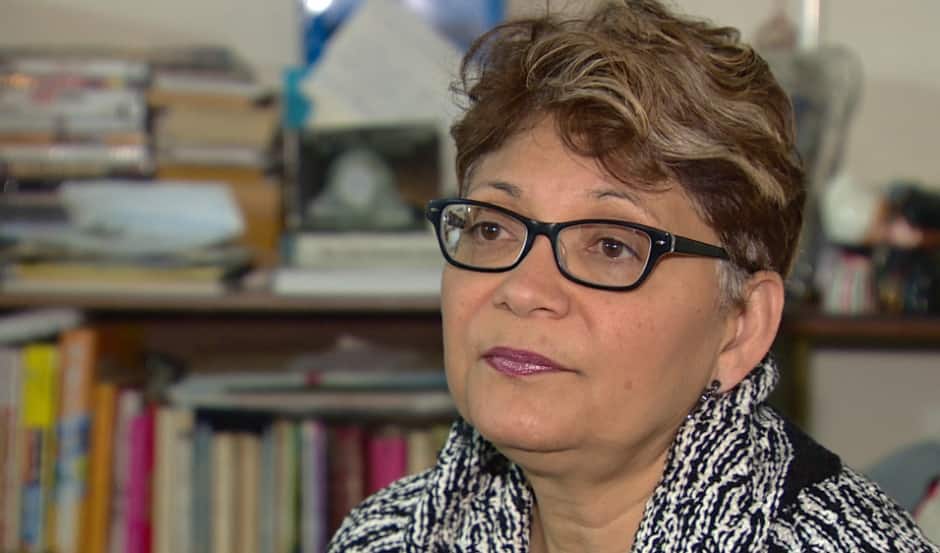 5 years agoVideo
1:48
Patricia Goyette packs up her dad's boxes and talks about his death 1:48

Canada has the highest proportion of people with cancer dying in hospital among seven developed countries, despite a mismatch with the type of end-of-life care many Canadians say they want, the author of a new study says.

The study was conducted using administrative records for people over age 65 who died with cancer in Canada, Belgium, England, Germany, the Netherlands, Norway and the United States. It was published in Tuesday's issue of JAMA.

Canada had proportionately the highest number of people dying in acute-care hospital settings, at 52.1 per cent, followed by:

"Countries like the Netherlands and England tend to spend much less but generally have a much greater capacity to deliver palliative care and hospice care than countries like Canada and the United States that spend much more," said study author Dr. Robert Fowler, an intensive-care physician at Toronto's Sunnybrook Hospital and a scientist at the Institute for Clinical Evaluative Sciences (ICES).

No country has it right, but there are fewer opportunities to keep people out of hospital in Canada and the U.S. compared with the hospice movement's established roots in the U.K., he said.

"A lot of that treatment in hospital is a very big part of what drives up costs, and ironically it's driving up costs for care that most people would say it's not the kind of care that they want."

As a critical care physician, Fowler sees patients who say they'd like to die out of hospital, preferring somewhere quiet and private. But since home care, in-hospital palliative care and hospices aren't adequately staffed, hospitals — and the tests and scans they routinely perform — have become the default in Canada.

The lower rates of hospital admissions, length of stay and deaths in hospital in the U.S. and the Netherlands suggest end-of-life care can evolve to reflect patient preferences and goals, the researchers said.

"One of the strongest predictors of someone staying home to die is their personal wish to be at home," said Dr. Russell Goldman, director of the Temmy Latner Centre for Palliative Care at Toronto's Mount Sinai hospital.

Goldman, who was not involved in the study, called having these intimate conversations to guide patients to decisions that are consistent with their values and preferences one of the most rewarding parts of his job.

Patricia Goyette's father, Hafiez Albert Abdull, was diagnosed with cancer in his salivary gland about a year ago. He was able to die at his home in Toronto on Jan. 11 with Goldman's medical supervision.

"He started receiving pain medication and it needed to be administered every two to three hours," Goyette recalled. "I was actually sleeping on this sofa because I wanted to make sure it was being taken correctly to minimize the level of pain throughout the day."

Goyette said she needed to be mentally strong during his final days. If she wasn't retired herself then the family likely would've needed private help.

"I was happy that he was at home, he was comfortable, he was at peace and I don't think he would have received any different care if he was in hospital."

Some data, such as information about hospice deaths in Canada, weren't available. Similarly, the U.S. data looked at a subgroup, namely fee-for-service Medicare recipients.