More than one in three Canadian seniors fills a prescription for a risky medication that should be avoided in older patients, say researchers who estimate $419 million a year is spent on such drugs.

'We can actually get better health outcomes for less money,' UBC prof says 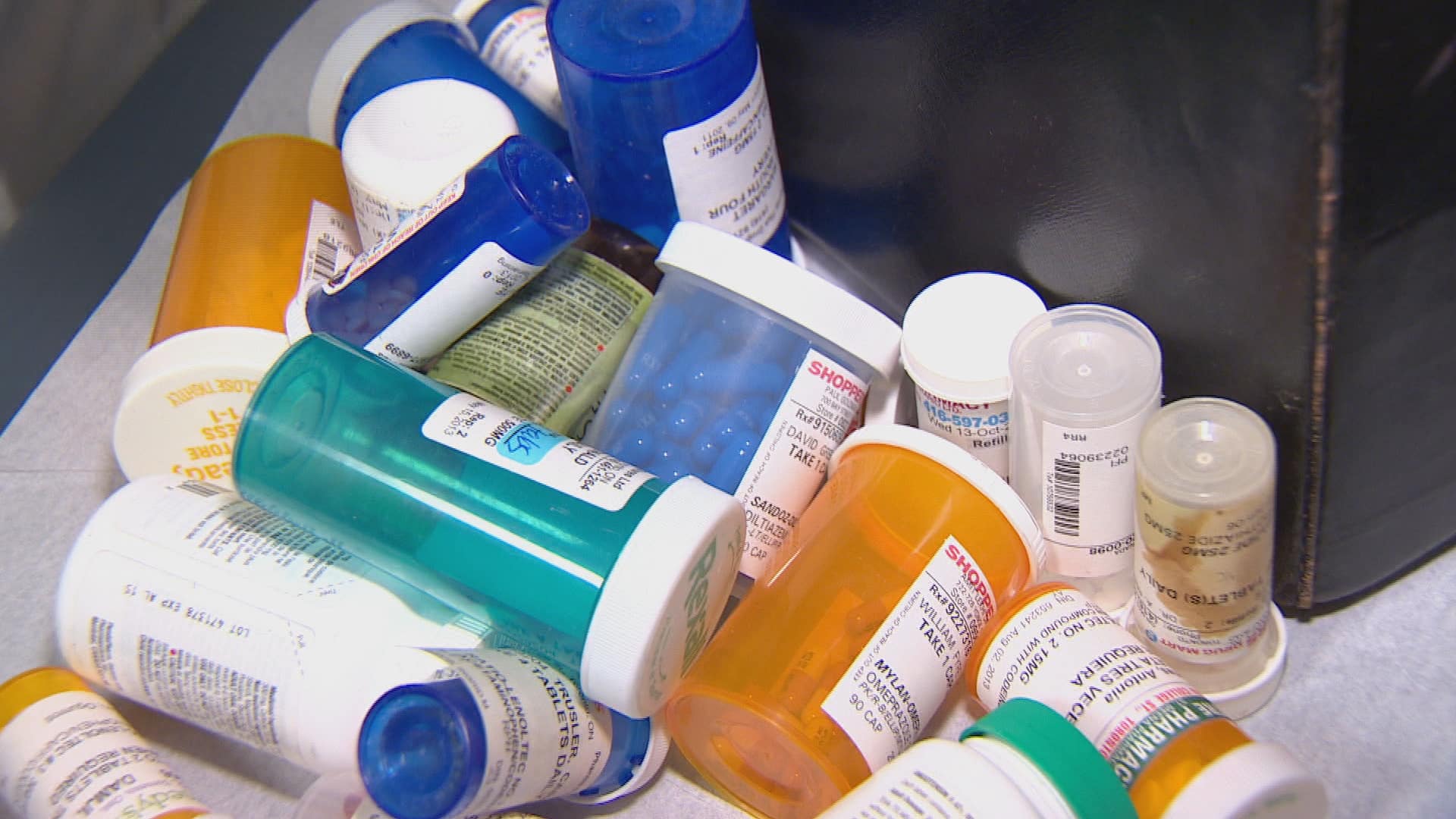 5 years agoVideo
1:49
Too many seniors are being prescribed too much medication, and often the wrong kind 1:49

More than one in three Canadian seniors fills a prescription for a risky medication that should be avoided in older patients, say researchers who estimate $419 million a year is spent on such drugs.

Many medications are appropriate to take before age 65, but as a person's metabolism changes, the same drugs can become riskier compared with other available treatments, geriatricians say. Inappropriate prescribing among seniors can result in hospital admissions and increased risk of death.

Sedative hypnotics known as benzodiazepines, used to treat insomnia and anxiety disorders, are the most common medicine inappropriately prescribed to seniors.

Now Steve Morgan, a professor of health policy at the University of British Columbia, and his team say they have come up with the first price tag on the problem — $400 million spent annually, or $75 per Canadian aged 65 and older.

In Wednesday's issue of CMAJ Open, the study's authors estimated the full cost to the Canadian health-care system of inappropriate prescriptions to older Canadians is $1.8 billion, when the impact in terms of hospitalizations such as falls and fractures are added.

"We can do a better job. We can actually get better health outcomes for less money if we invest in the policies and practices to encourage appropriate prescribing," Morgan said in an interview.

The study was based on prescription claims data by those 65 and older for 2013 in all provinces except Quebec.

The researchers found that 37 per cent of older Canadians filled one or more prescriptions listed as potentially inappropriate by the American Geriatrics Society's standard, the Beers Criteria.

A higher proportion of women (42 per cent) than men (31 per cent) filled such prescriptions. Drugs such as estrogens accounted for most of the sex differences.

Research on Australia's national strategy on quality prescribing suggests funding in public education to empower doctors, pharmacists and nurses to help patients substitute long-term use of sedatives with other approaches, for example, costs about $47 million and generates direct savings to drug plans of $67 million.

"Canada has had some really excellent examples of initiatives that actually do work," Morgan said. "We haven't had the sizeable and sustained investments that are necessary to change culture because prescribing appropriateness is much about culture and expectations as it is about the evidence and science of a particular product."

A national strategy should also include initiatives to monitor and evaluate prescribing patterns and health outcomes, the researchers said.

Both the researchers and groups such as Patients for Patient Safety Canada encourage Canadians to ask more questions such as: "Am I (or is my mother or father) on the right kind of medicine?"

Lesley Smith, of Vancouver, recalls how her mother was walking and talking when she went into hospital for a back pain procedure in late 2012. But when Ruth Brisley was put on an antipsychotic medication for nausea, Smith said the family noticed changes.

"She became agitated. She was pounding. She was clapping. She wasn't functioning. She was clearly altered and we didn't know what was wrong," said Smith, who has given presentations to hospitals on prescribing antipsychotics from a family member's perspective.

Instead of tapering her off the medication, Smith said it was stopped cold turkey. Her mother lost the ability to speak.

Smith uses her family's experience to caution others about the culture of prescribing to seniors in hospital.

Older adults in the community also need to be aware that some of the medications they're on may be causing harm and could be interacting, said Dr. Samir Sinha, a geriatrician at Toronto's Mount Sinai Hospital who was not involved in the research.

"We often call that the prescribing cascade," Sinha said. "You are put on one medication. It has a side-effect. You end up on another medication and that is a common reason why a lot of older patients come to me on a lot of medications.

"Sometimes in one fell swoop we can actually get rid of a lot of medications that were treating other problems and not the original issue to begin with."

Sinha suggests checking with both a patient's primary-care doctor and pharmacist to see if any medications are unnecessary or could cause harm if taken together.