A tax on sugary drinks and reducing the sugar in sweetened soft drinks would be effective ways to prevent obesity, suggests new international research that could inform nutritional changes in Canada. 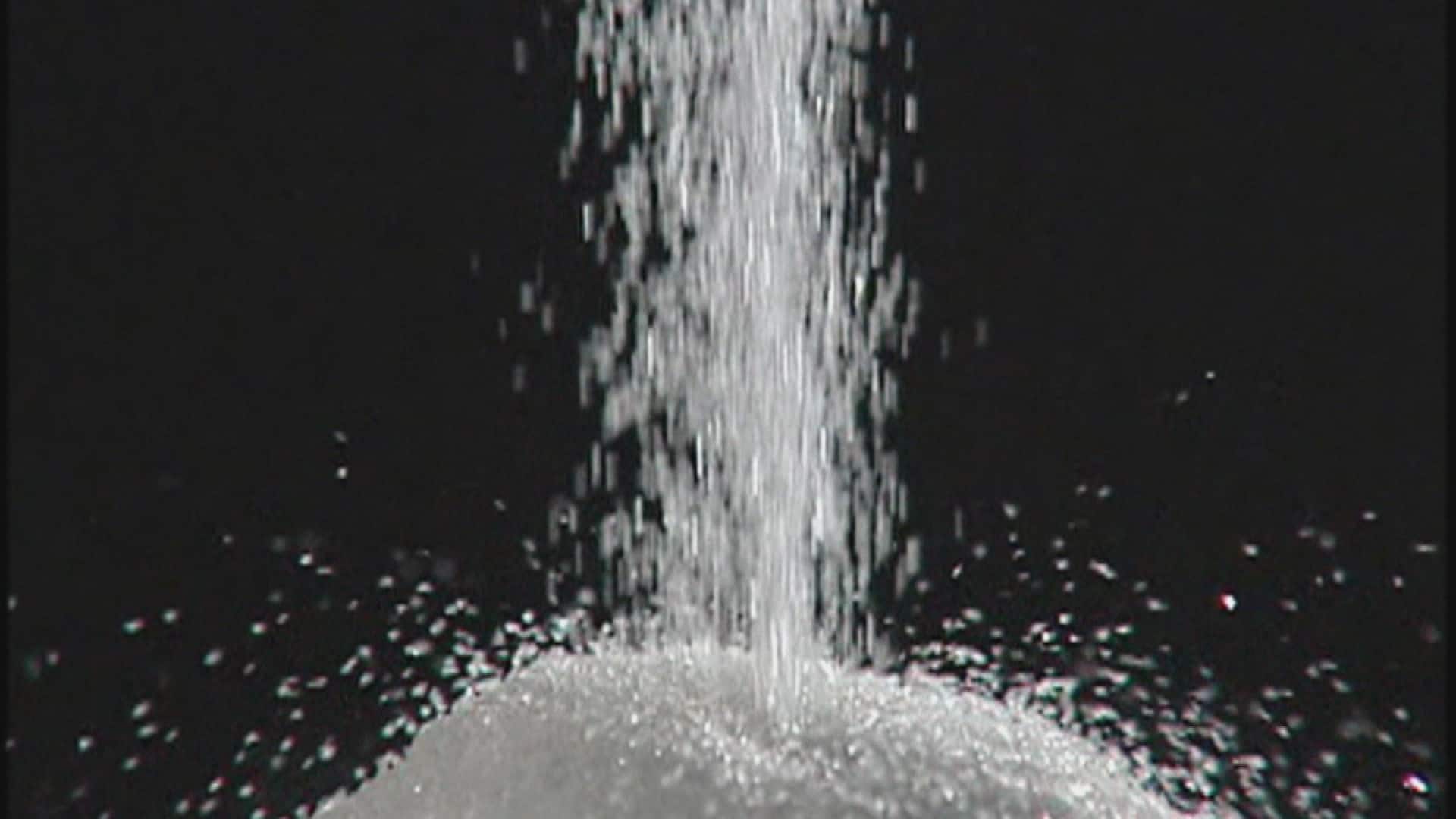 A tax on sugary drinks and reducing the sugar in sweetened soft drinks would be effective ways to prevent obesity, suggests new international research that could inform nutritional changes in Canada.

One study from the U.K. focused on gradual cutbacks in sugar in soft drinks. Britain has already succeeded with reducing salt levels.

It's hoped the same will occur with sugar and calorie intake will fall dramatically as the palate shifts to less sweet, said study author Prof. Graham MacGregor of Queen Mary University of London.

The second study, from Mexico, looked at how sugar consumption declines when taxes on products go up.

Mexico has some of the highest rates of obesity and Type 2 diabetes, Shu Wen Ng of the nutrition department at the University of North Carolina and her co-authors said in the BMJ, formerly the British Medical Journal.

In January 2014, Mexico's 10 per cent excise tax came into effect on drinks with added sugar. Sales of taxed drinks dropped by an average of six per cent, the researchers said.

In the Mexican study, other changes occurred at the same time as the tax, so a direct cause and effect relationship can't be drawn.

A boost in taxes sends a clear message to the general population about the detrimental effects of sweet drinks, said Jean-Claude Moubarac, a researcher in the nutrition department at the University of Montreal, where he studies food consumption trends. He wasn't involved in the latest studies.

"The same would work in Canada," Moubarac said in an email. "I agree that tax should be part of a larger strategy, that should include first and foremost measures to support and defend real foods, in order to really promote health."

The British study suggests that gradually reducing added sugar in sweetened drinks by 40 per cent over five years would lead to a reduction of about one million obese adults and prevent up to 9,000 obesity-related Type 2 diabetes cases in the U.K. over the next 20 years.

Currently in Canada, labels don't tell people how much added sugar is in a product, said David Hammond, a professor of public health at the University of Waterloo, who was not involved in the studies.

"The average Canadian child consumes about 33 teaspoons of sugar a day, and we get most of that sugar from beverages," said Hammond. "The highest source of sugar consumption among kids is actually beverages, it's fruit juice and it's pop."

The minister of health said she will work toward many public health goals and looks forward to sharing progress updates.

A release from the Canadian Beverage Association said the Mexican study revealed no definitive conclusions. The industry has already reduced daily beverage calories by 20 per cent per person over the last decade, the group said.

The Mexican study was funded by the Bloomberg Philanthropies, the Robert Wood Johnson Foundation, Mexico's National Public Health Institute and the Carolina Population Center. There was no funding for the U.K. study, published in The Lancet Diabetes & Endocrinology journal.