The U.S. Food and Drug Administration has singled out 16 brands of dog food that may be linked to a rare but potentially deadly canine heart disease, the majority of which are labelled "grain free."

The U.S. Food and Drug Administration has identified 16 brands of dog foods — the majority of them labelled "grain free" — that it says are most frequently associated with a potentially deadly canine heart condition.

Canine dilated cardiomyopathy, or DCM, is a disease that causes the muscle wall of a dog's heart to thin, weakening the organ and making it harder to pump blood. Congestive heart failure, a buildup of fluid in the chest and abdomen, can result. Affected dogs may seem tired, lose weight and suddenly collapse.

The FDA's ongoing investigation into a "potential connection between certain diets and cases of canine heart disease" focused on 515 reports of DCM in dogs received between Jan. 1, 2014 and April 30.

Of the dog-food brands on the FDA's list, 91 per cent of the products were labelled grain-free (did not contain corn, soy, wheat, rice, barley or other grains), while 93 per cent contained peas, lentils (including chickpeas and beans), or potatoes (including sweet potatoes).

The brands identified include:

The products are sold online and many are available in stores in Canada.

The FDA first alerted the public it was probing a potential link between diet and DCM in July 2018, noting that the agency was receiving reports associated with breeds not typically prone to the disease.

The underlying cause of DCM isn't known, though it is thought to have a genetic component.

Large and giant breeds, such as Great Danes, Doberman pinschers or Irish wolfhounds, are typically more frequently at risk. But in the FDA's report, smaller breeds, such as Shih Tzu, Jack Russell terrier and pug, were also among those with more than one reported case of DCM.

"It's a lot of people just terrified of what they're feeding their dog," he said. "[They're asking] 'Am I killing my dog?'"

Many of the signs of heart disease in dogs match those of a canine that is hot, such as panting and looking tired, said Morris. The FDA's findings also coincide with the summer's rising temperatures.

Morris believes the popularity of grain-free feed for dogs comes from people who want their dogs to eat like they do.

"A lot of people trends will end up moving over into the animal world," he said. "So all the low-carb diets… [People think] 'Oh if it's good for me, it's got to be good for my dog.'"

Dr. Sarah Dodd, a veterinarian and researcher at the University of Guelph, studies the suitability of plant-based dog food given to animals for maintenance. The only regulation we have in Canada around pet food relates to labelling, she said, as opposed to rules around nutrient content.

"You could put anything in a bag and call it dog food, as long as your manufacturing and contact details are on the bag," she said.

While industry regulations for the nutrition of pet food in Canada is voluntary, Dodd said feed sold in the U.S. must meet American standards.

In its latest report, the FDA said it doesn't yet know how certain diets may be associated with DCM in dogs.

"In the case of DCM, the agency has an obligation to be transparent with the pet-owning public regarding the frequency with which certain brands have been reported," the U.S. agency said.

Two of the brands on the FDA's list, Acana and Orijen, are manufactured in both Canada and the U.S. by Champion Petfoods. In a FAQ posted to its website, the company said that the FDA "provides no causative scientific link between DCM and our products, ingredients or grain-free diets as a whole."

"We think it is misleading for the FDA to post the names of brands, while at the same time fully stating that they have no scientific evidence linking diet to DCM," Champion also said.

At a dog park in Toronto, Alex Richardson learned he's been feeding a grain-free product on the FDA list to his dog, Rocket, a Bernese mountain-Rottweiler mix.

"I haven't seen any trouble with him," Richardson said. "The food that they gave us from the OSPCA, where we adopted him, we switched it out because it was full of grains."

Richardson said he thought he was doing the right thing, but said he plans to look into his dog's diet some more.

Both Morris and Dodd advise pet owners to talk to a veterinarian about their dogs' diets, saying owners should be giving dogs a balanced diet suited to the individual animal.

"One of the things that I've always told clients … if you're concerned about what you're feeding your dog, mix it up," Morris said. That way, he said, the chance of facing a nutritional imbalance is reduced.

The FDA also received nine reports of DCM in cats, but noted in its report that cats "are generally more likely" to develop heart disease. 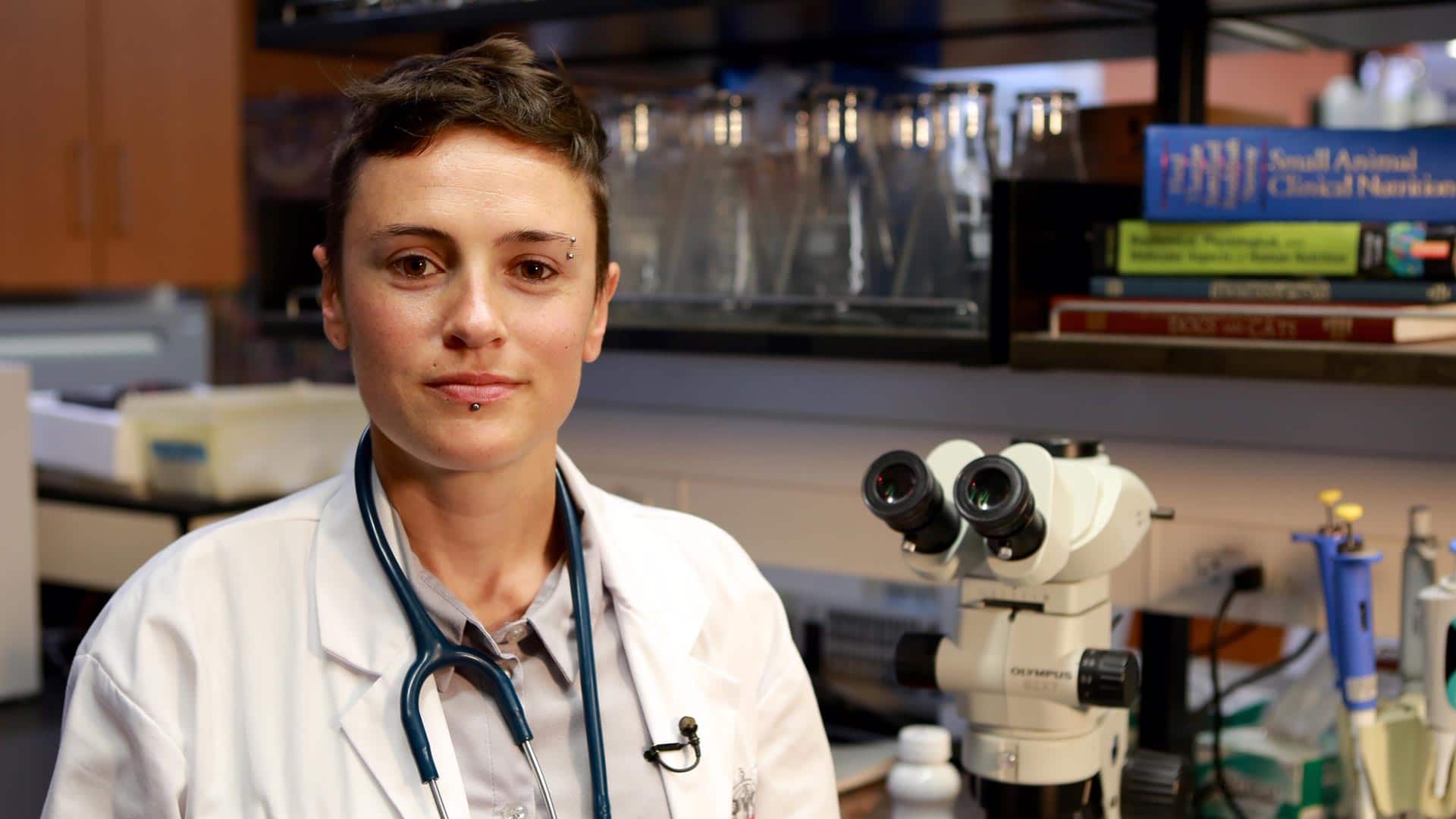 2 years ago
2:02
The U.S. Food and Drug Administration has put out a list of 16 pet food brands that could be linked to potentially deadly heart disease. 2:02

With files from CBC's Kas Roussy and Melanie Glanz