Canadians believe the COVID-19 crisis has brought their country together, while Americans blame the pandemic for worsening their cultural and political divide, a new international public opinion survey suggests.

Canadians believe the COVID-19 crisis has brought their country together, while Americans blame the pandemic for worsening their cultural and political divide, a new international public opinion survey suggests.

Fully two-thirds of Canadian respondents to the Pew Research Center study released Thursday say they believe Canada is more united as a result of the coronavirus, while 77 per cent of U.S. participants feel precisely the opposite is true south of the border.

"In the U.S., where a patchwork of coronavirus-related restrictions reflects broad disagreement over the best path to economic recovery while mitigating the spread of the virus, roughly three-quarters say that the U.S. is more divided than before the coronavirus outbreak," the centre said in a release.

A similar bilateral gap emerged when those surveyed were asked about how their respective countries responded to the emergency.

In Canada, 88 per cent of respondents said they approved of their country's response to COVID-19, compared with just 47 per cent of Americans who feel the same way about how the U.S. has responded.

The difference of opinion in the U.S. was tied to the political affiliations of those who took part in the survey, said Kat Devlin, one of the Pew research associates who compiled the report. Of those identified as Republican, 76 per cent cheered the government response, compared with 25 per cent of Democrats.

"In a way, in the U.S., we do see these political splits among the two main political parties that may affect the overall views of the U.S. compared with in Canada."

A separate online poll conducted over the weekend by Leger for the Association for Canadian Studies asked Canadian and Americans alike which of the two countries they believed had better handled the outbreak.

Fully 87 per cent of Canadian respondents said their country's response had been "much" or "somewhat" better than that in the U.S., while only 38 per cent of Americans agreed. Nearly as many — 37 per cent — gave the U.S. higher marks than Canada, while 25 per cent gave no answer.

The Pew survey also found a distinct link between respondents disappointed in the response to the pandemic in their country and the likelihood they felt divisions had worsened.

"In every country surveyed, those who think their country has done a bad job of dealing with the coronavirus outbreak are more likely to say that their country is now more divided."

The disparate versions of reality in the U.S. when it comes to COVID-19 have been on clear display over the last two weeks as America's political parties, their eyes squarely on the Nov. 3 presidential election, have used their national conventions to spin competing narratives.

WATCH | Why COVID-19 trials need to include older adults: 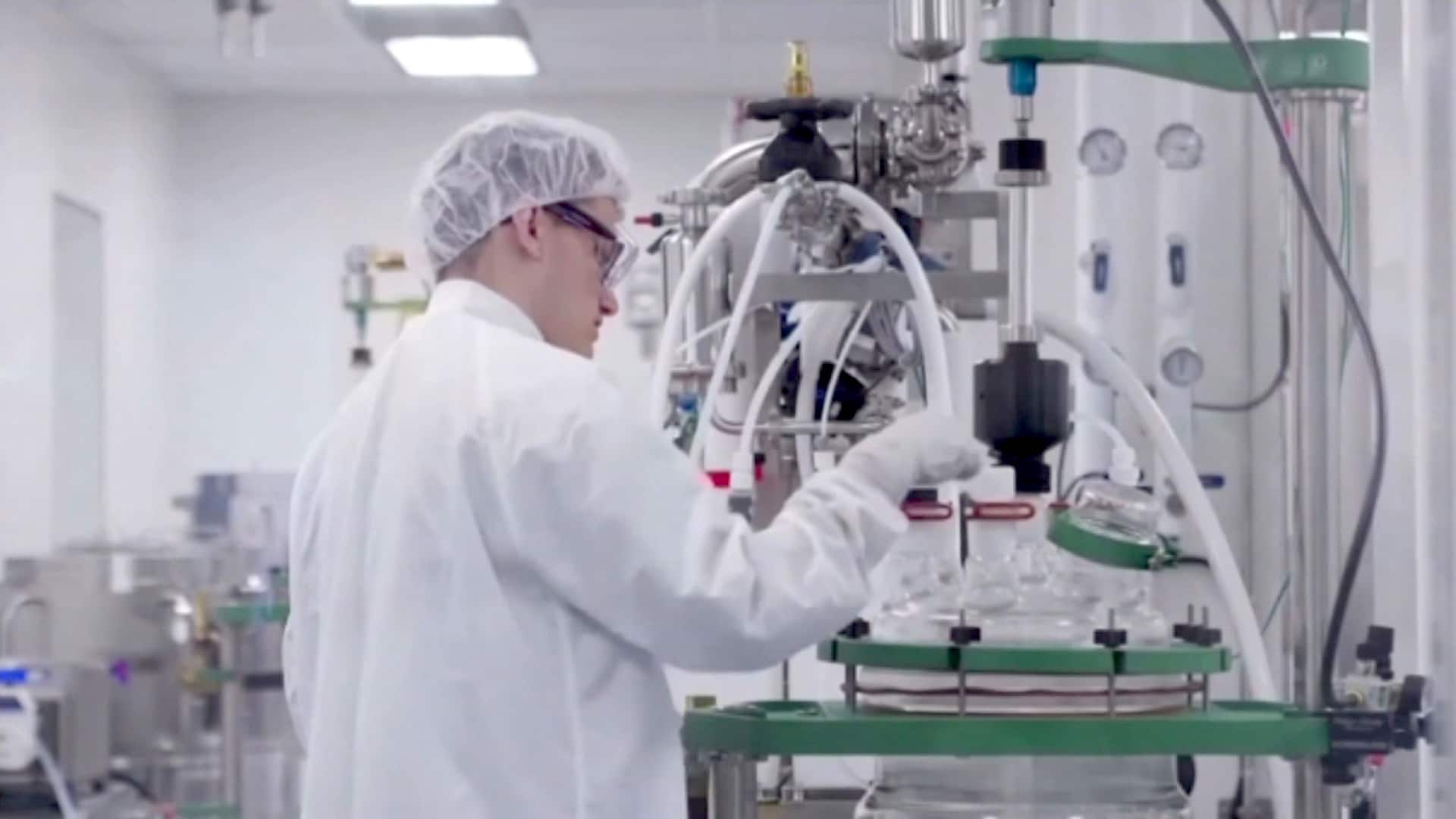 Joe Biden's Democrats have excoriated Donald Trump's response to the pandemic and ensuing economic crisis, accusing the president of "devastating, inexcusable management" and his operatives of lying "through their teeth" about it.

Republicans, meanwhile, insist the crisis is under control, even as the death toll — 183,000 people to date out of a world-leading six million cases — continues to rise.

Regardless of their political affiliation, Americans surveyed agreed that divisions in the U.S. have widened since the pandemic began, Devlin said.

"This is actually one question where Republicans and Democrats are somewhat united in their answers," she said. "About three-quarters at least in both parties do feel this sense of national division here."

The Canadian portion of the Pew study involved 1,037 respondents across the country who were surveyed by phone between June 15 and July 27, and the American section had 1,003 U.S. participants who took part between June 16 and July 14.

Both components of the survey carry a margin of error of 3.7 percentage points, 19 times out of 20.

The survey, which involved participants from 14 countries including the U.K., France, Italy, Australia, Japan and South Korea, also found a majority of respondents believe the global spread of COVID-19 could have been mitigated with stronger international co-operation. That sentiment was especially strong in Europe, which was hit hard by the virus in the earliest days of the pandemic, particularly in Italy and Spain.

In the U.S., where Trump has largely taken a go-it-alone approach, 58 per cent of respondents said the number of American cases could have been reduced had the country worked more closely with other countries.

Women who took part in the survey reported a disproportionate impact from the pandemic in 12 of the 14 represented countries. In Canada, 69 per cent reported that their lives had changed either a "great deal" or a "fair amount," compared with 57 per cent of men.

"Women around the world typically do more unpaid work at home than their male counterparts, such as child care and housework, and this may be amplified by closure of schools and day care centres to combat the spread of COVID-19," Pew reported.

The Organization for Economic Co-operation and Development has also said that more women than men around the world are employed part-time, "which is more likely to have been interrupted by the pandemic."