A key to slowing the pandemic is widespread testing. Yet, some Canadians are learning they might never know if they had COVID-19. A testing backlog caused by supply shortages is forcing some provinces to prioritize who gets tested.

That's the first rule in the war against COVID-19, according to the head of the World Health Organization (WHO).

"You cannot fight a fire blindfolded. And we cannot stop this pandemic if we don't know who is infected," Dr. Tedros Adhanom Ghebreyesus, the WHO's director-general, said in a briefing on Monday.

But right now, Canada does not know who is infected. Or how many people are infected.

And some Canadians might never know if they had COVID-19.

That's because not everyone can get a test, even if they have symptoms and think they might have the illness.

Access to testing varies across the country. In Ontario, tests are being rationed so that there will be enough for the highest priority patients, including health-care workers.

"In terms of who should not be tested, people who do not have symptoms do not require testing."

At Toronto's Michael Garron Hospital, a new guidance document describes the latest testing protocol. Anyone who is asymptomatic will be sent home without a test and be instructed to self-isolate and monitor themselves for common cold symptoms.

Even people who have mild symptoms will not be tested unless they work in a high-risk setting such as a hospital or a long-term care facility.

"These are groups that we would certainly want to test because we worry about the risk, if they do have the infection, of infecting large numbers of people."

So, why are tests being rationed? One major problem is a shortage of laboratory supplies.

For days, doctors in hospitals across Canada have watched anxiously as they run low on supplies of nasal swabs needed to test patients.

The Public Health Agency of Canada put out an urgent call to university research groups asking them to donate testing chemicals, called reagents, along with other products needed to do virus testing.

At the same time, Health Canada issued an interim order  to speed up the importation of COVID-19 viral detection kits.

Dr. Allison McGeer at Toronto's Mount Sinai Hospital said the lack of trained staff could become another strain on the system.

"The entire supply chain is fragile in this situation, and both enough [testing] machines and enough staff are problems," she told CBC News in an email.

In Ontario, people are waiting up to five days to learn whether they tested positive for COVID-19. It's a situation Ontario Health Minister Christine Elliott called "unacceptable" at a briefing yesterday.

Alberta increased its capacity to more than 2,000 tests per day, but the province's chief medical officer said they can't keep going at that level.

"These are not numbers that the labs can necessarily sustain in the long term," Dr. Deena Hinshaw said during a briefing on Thursday. "We do not have a capacity, and we will not have the capacity in the short or medium term to test every Albertan who has a cough or a runny nose."

Politicians, public health officials and researchers agree that testing rates must increase, because there are fears Canada might be missing hundreds of cases.

"I think it's pretty clear from what we've seen in Europe that we need to ramp up and we need to be thinking outside of the normal box and doing whatever we can to increase capacity," said Jim Woodgett, director of research at the Lunenfeld-Tanenbaum Research Institute in Toronto.

Testing is not a luxury, WHO officials stress. Rather, it is the key to containing the spread of the virus. Only by knowing who is infected can public health officials stop the chain of infection.

It's believed that many people who are infected experience almost no symptoms. Those people need to know that they are contagious and take action to self-isolate.

Widespread population testing in South Korea is credited for containing that country's outbreak.

Testing is also the only way to get an accurate picture of the pandemic and determine the true fatality rate. Right now, the death rate is a percentage of all of the known cases and ranges from about 0.28 to 10 per cent depending on the country. But that number would drop dramatically if it could be proven that there are many more infections that are not being counted right now because people have not become sick enough to go to a doctor.

Woodgett said university and hospital research laboratories in Canada are standing by ready to help with testing.

"We're in unusual and critical times where we should be looking at how best to safely expand testing using the expertise which is in the research laboratories," he said. "The research hospitals in most of our major cities have this tremendous capability. The universities also."

Although Canada's research labs have the necessary testing equipment, there are quality control issues that have to be worked out.

"This is not a difficult test at all," said Woodgett. "However, what's key here is that you have to have tremendous quality control because you don't want to get the result wrong."

As officials grapple with the obstacles to increased testing, social isolation remains the primary method of controlling viral spread. It's the default instruction for anyone who has returned from travel, or anyone who has symptoms.

Test not needed for treatment

The fact is, doctors don't need to know whether a person is infected to begin taking care of them. That's because there are no drugs or specific therapies that are available to treat the disease.

Watch: Why some sick Canadians aren't getting tested for the coronavirus 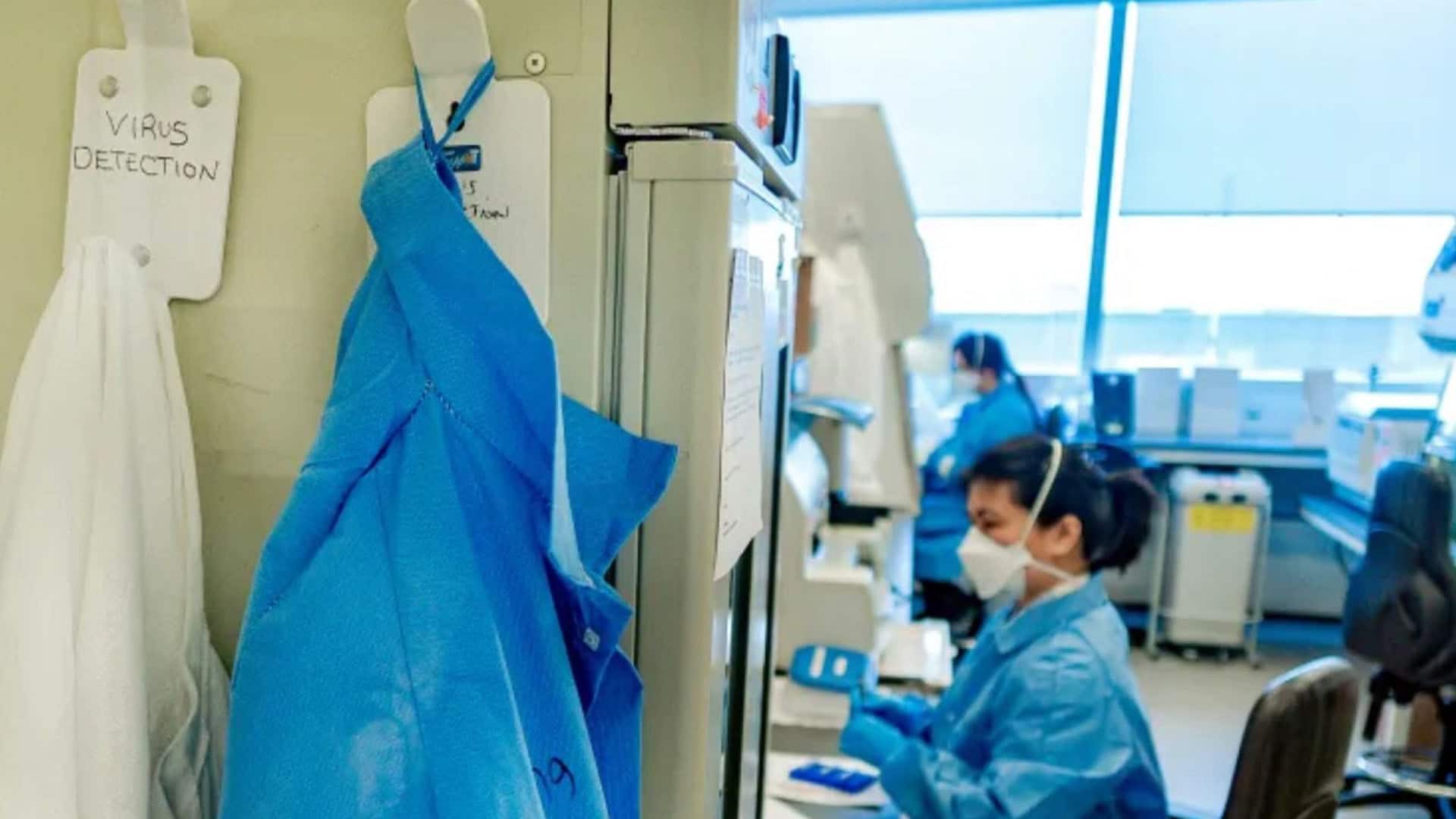 Why some sick Canadians aren’t getting tested for the coronavirus

10 months agoVideo
1:56
A look at why the health-care system is rationing coronavirus tests. 1:56

"At this point, testing isn't particularly clinically informative because what physicians are doing mostly is just trying to stabilize those patients by treating their symptoms, not by treating the virus directly," said Matthew Miller, an infectious disease researcher at McMaster University in Hamilton.

That means doctors are only able to offer supportive care for patients who are seriously ill, including providing ventilator breathing assistance if they become critically ill. People with mild illness will be sent home to recover, Miller said.

"The majority of people who experience mild symptoms, they need to stay at home whether they have coronavirus or whether there's a possibility they have something else."