Why doctors find fighting the coronavirus so challenging

Doctors and other health-care workers fighting the coronavirus outbreak in China don't have any specific treatments to use against this new virus. When they try to treat severe cases, they're walking a tightrope aiming to find just the right level of immune response to kill the virus without setting off other problems.

Speeding up research into drugs and vaccines for coronavirus is a priority for the World Health Organization's efforts to contain the outbreak centred in China.

An advanced team from the United Nations's global public health organization met in Beijing on Wednesday. They're aiming to learn more about the virus itself as well as China's unprecedented response.

At a briefing in Geneva on Tuesday, WHO Director-General Tedros Adhanom Ghebreyesus said the development of therapies is an important public health priority, but not the only one.

"We have to do everything today using the available weapons to fight this virus," he said. Current weapons include standard hygiene measures like frequent handwashing.

Doctors and other health-care workers fighting the coronavirus outbreak in China don't have any specific treatments to use against this new virus. When they try to treat severe cases, they're walking a tightrope aiming to find just the right level of immune response to kill the virus without setting off other problems.

China has had more than 1,000 deaths and 40,000 cases of the illness, now called COVID-19. The rest of the world has less than 400 cases with one death confirmed outside China.

The virus causes respiratory symptoms, such as cough and fever.

Dr. Jerome Leis and his team treated Canada's first case at Sunnybrook Health Sciences Centre in Toronto last month. The man in his 50s initially had some X-ray findings that clinicians were concerned might worsen.

"After they were admitted, they did gradually improve and eventually their symptoms resolved completely," said Leis, referring to the man. "I think this story highlights, although we have seen poor outcomes related to this infection, including fatalities, those are the exception, not the rule."

A key difference from flu

The man received blood tests and fluids. Doctors were prepared to give oxygen, but he didn't need it.

As with his patient, Leis said chest X-rays of the lungs of patients hospitalized in China were usually abnormal.

"The novel coronavirus is a lot like influenza in terms of how it presents," Leis said. "And yet a key difference is we don't have an antiviral that can really be used … to treat patients, which is useful in limiting the spread of influenza in hospitals. This is definitely an area of very active research."

For Leis, another critical area for medical researchers to try to determine is which patients will need higher levels of care compared with those who are best off isolating themselves at home to limit the number of exposures. That's particularly important for those hospitalized in Wuhan, China, where health-care workers seem to be hard hit.

In a case series published last week on 138 hospitalized patients in Wuhan, more than a quarter needed to be treated in intensive care and many needed invasive ventilator support.

Dr. Preeti Malani is a professor of infectious diseases at the University of Michigan and a journal editor who wrote a JAMA viewpoint offering a snapshot on the outbreak for clinicians. Malani said doctors and scientists are getting data from China about the cases but more context is needed.

Sometimes symptoms, such as cough and fever, can be mild initially and then the more severe pneumonia develops a few days later, she said.

Estimated coronavirus death rates of three to four per cent are probably based on the sickest individuals, with the risk of hospitalization and death likely higher for those aged 50 and higher, she said.

There is no specific treatment or vaccine approved for use in the outbreak. For now, doctors in China use a trial-and-error process, reserving existing antiviral medications and other treatments such as corticosteroids for the sickest patients. 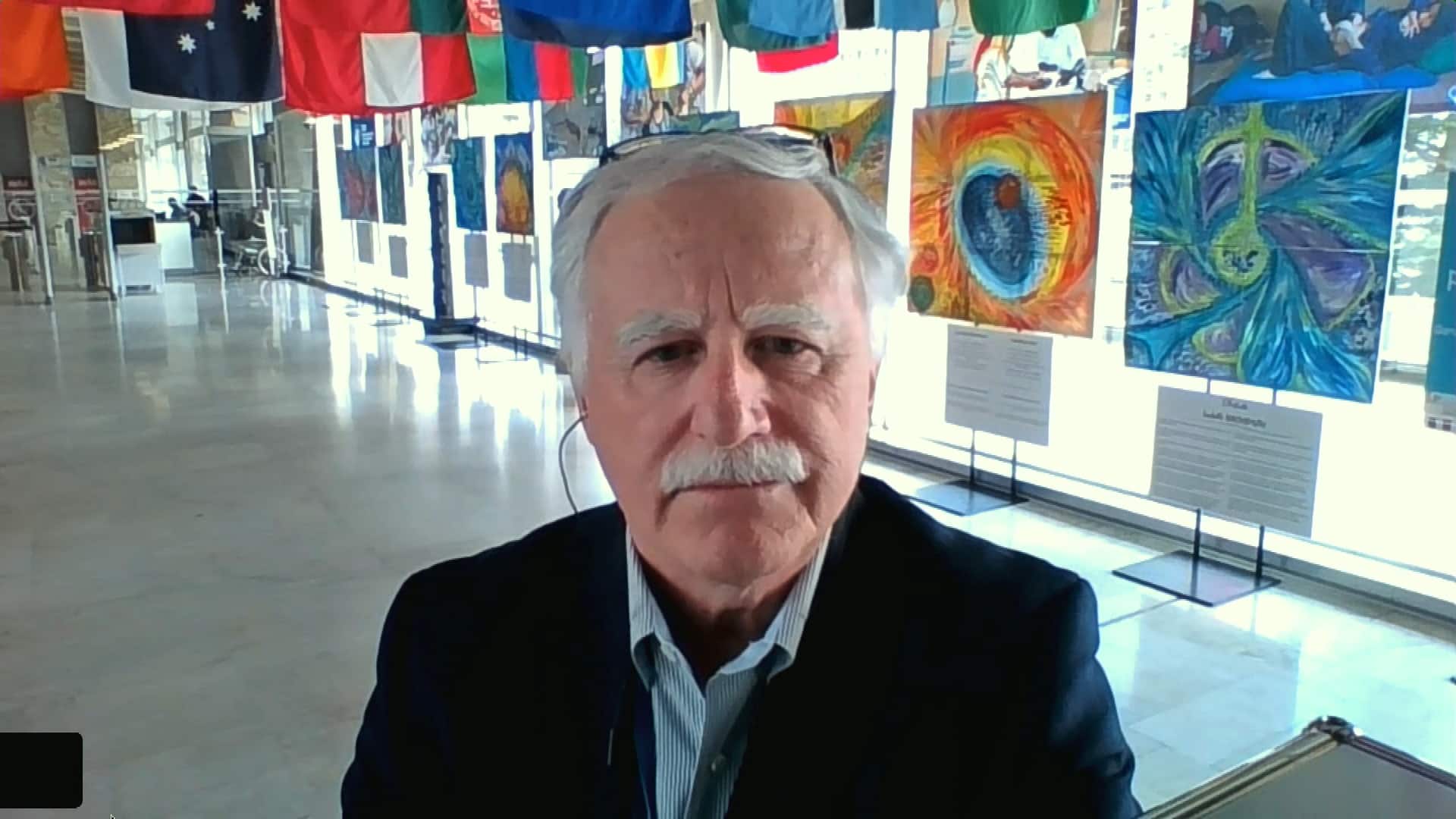 "The tendency is to say, 'Well, let's give it a try,'" Malani said. "Among people who get better, it's hard to say how much of that was from the antiviral versus just people's own bodies."

Corticosteroids, such as prednisone, didn't work to fight two other coronavirus infections, SARS and MERS, and WHO doesn't recommend it for COVID-19.

Normally, when someone is infected with a respiratory virus, the patient's immune system kicks in to fight off and kill the virus. But data from early cases in China suggest that the culprit in people who were severely sickened in the coronavirus outbreak is often an overactive immune response.

When there's a massive immune response, the patient can suffer more damage than healing, and problems such as breathing difficulties can be exacerbated. Similar overactive immune responses were reported during the H1N1 flu pandemic.

In a tight balancing act, some of the experimental antivirals target inflammatory proteins that help get rid of excess inflammation can lead to severe symptoms, such as breathing difficulty, he said.

In China, scientists are researching and developing a potential vaccine, as well as looking at a specific immunoglobulin or blood product to use in critically ill patients and screening antiviral drugs.

Chinese scientists are testing two antiviral drugs against the new coronavirus, and preliminary clinical trial results are weeks away, Dr. Marie-Paule Kieny, a former WHO virologist who co-chaired the meeting, said on Wednesday.

Kieny said a number of patients have already been dosed with a combination of the antiviral drugs ritonavir and lopinavir. The combination is available in generic form to treat HIV.

As in severe cases in China, the first patient treated in the United States, a 35-year-old man from Washington state who had visited Wuhan, was treated with intravenous remdesivir — an experimental antiviral that works against other RNA viruses, such as SARS, MERS and respiratory syncytial virus in animal models. He recovered, but it's not known if the antiviral helped him.

"We will have to wait for a few weeks whether this [remdesivir] gives any positive signal," in Chinese research, Kieny said.