In coronavirus outbreak, fretting over a name that might go viral

Guidelines now discourage the use of geographic locations (like Zika virus), animals (swine flu) or groups of people (Legionnaires' disease) in naming diseases.

"Just rolls off the tongue, doesn't it?" said Trevor Hoppe, a researcher at the University of North Carolina at Greensboro, who has studied the history of disease names.

The name, which stands for 2019 novel coronavirus, has been assigned to the virus behind the outbreak of flu-like illnesses that started in China late last year.

Scientists are still learning about the new virus, so it's hard to come up with a good name, Hoppe said. The current one is likely temporary, said Dr. Nancy Messonnier of the U.S. Centers for Disease Control and Prevention.

"Once people have a chance to catch their breath, it might be changed," Messonnier said.

Many media outlets have been skipping the clunky 2019-nCoV and just calling it the new virus or new coronavirus, which isn't very specific. Coronavirus is the umbrella term for a large group of viruses, including ones that can cause the common cold.

Since the outbreak is centred in the central Chinese city of Wuhan, others have been using Wuhan virus or Wuhan coronavirus or even Wuhan flu — even though flu is an entirely different virus.

It's consistent with a centuries-old tradition of naming new ailments after cities, countries or regions of the world where they first popped up. West Nile was first detected in the West Nile district of Uganda; Lyme disease in Old Lyme, Connecticut, and Ebola in a village near Africa's Ebola River.

But that can sometimes be wrong or misleading. The 1918 pandemic was called Spanish flu, though researchers don't think Spain is where it actually started.

"Now we have a much different sensibility and tolerance about how we refer to things," said Dr. Howard Markel, a medical historian at the University of Michigan.

In 2015, the World Health Organization issued guidelines that discouraged the use of geographic locations (like Zika virus), animals (swine flu) or groups of people (Legionnaires' disease). 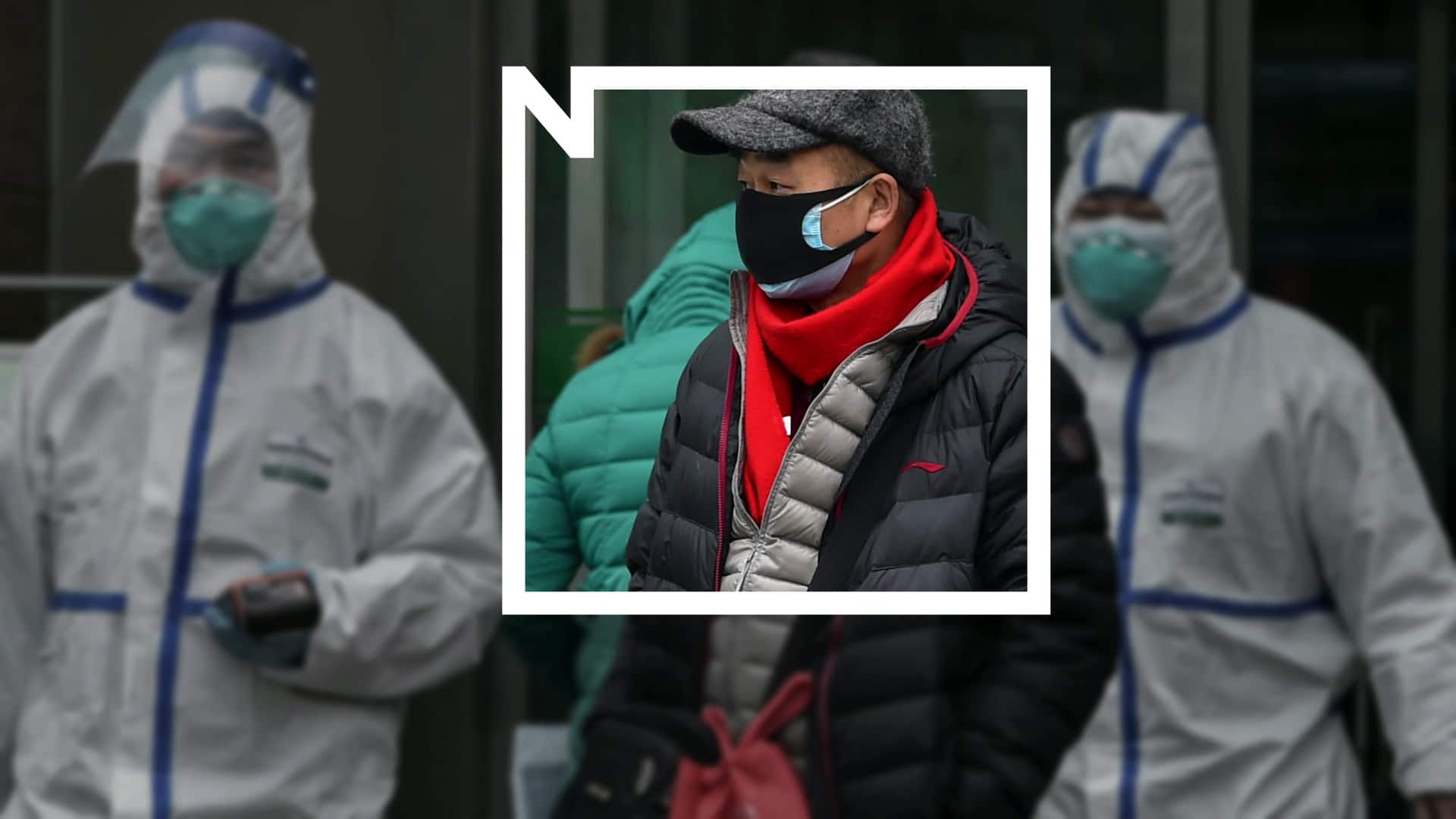 We still don’t know what to call this coronavirus

1 year agoVideo
2:36
Calling the pneumonia-like illness that started in Wuhan, China “the coronavirus” is problematic, but coming up with a better name is also tricky. 2:36

Hoppe noted that AIDS, when it first emerged in the early 1980s, was called "gay-related immune deficiency." That was dropped as it became clear that heterosexuals were also spreading the virus. AIDS stands for acquired immune deficiency syndrome.

With the guidelines, WHO was trying to bring an end to unnecessary stigma that could ostracize people and damage business. Demand for pork plunged in 2009 with so-called swine flu, first identified in a boy who lived on a pig farm in Mexico — even though it wasn't spread through eating pork.

Markel said he liked when diseases were named after the scientists who first described them. (Think Alzheimer, Parkinson and Tourette.) That's problematic today with many scientists across the world working on a new ailment at the same time.

SARS was used for severe acute respiratory syndrome when another coronavirus caused a 2002-2003 outbreak. So maybe this one could be called CARS, Markel said.

"I can see why they want to name it something generic but it has to be something people use," he said. "Otherwise the easier name will take over, and it's naive to think otherwise."

In the end, the WHO may have little control over what it's called, he added.