Governing bodies across Canada have issued warnings to chiropractors over claims that chiropractic care can boost your immune system and prevent infection from the novel coronavirus that has caused the COVID-19 pandemic.

There's no scientific evidence that chiropractic care can boost your immune system, but that hasn't stopped some chiropractors from touting the practice as a tool to prevent infection from the novel coronavirus that has caused the COVID-19 pandemic.

The problem is so widespread that one Ontario man has filed at least 34 complaints against chiropractic clinics in the province alone in the past few weeks.

"As soon as there is public fear to exploit, these practitioners are really quick to get on message and promote this type of misinformation for their own profit," said Ryan Armstrong, who runs an independent non-profit called Bad Science Watch. 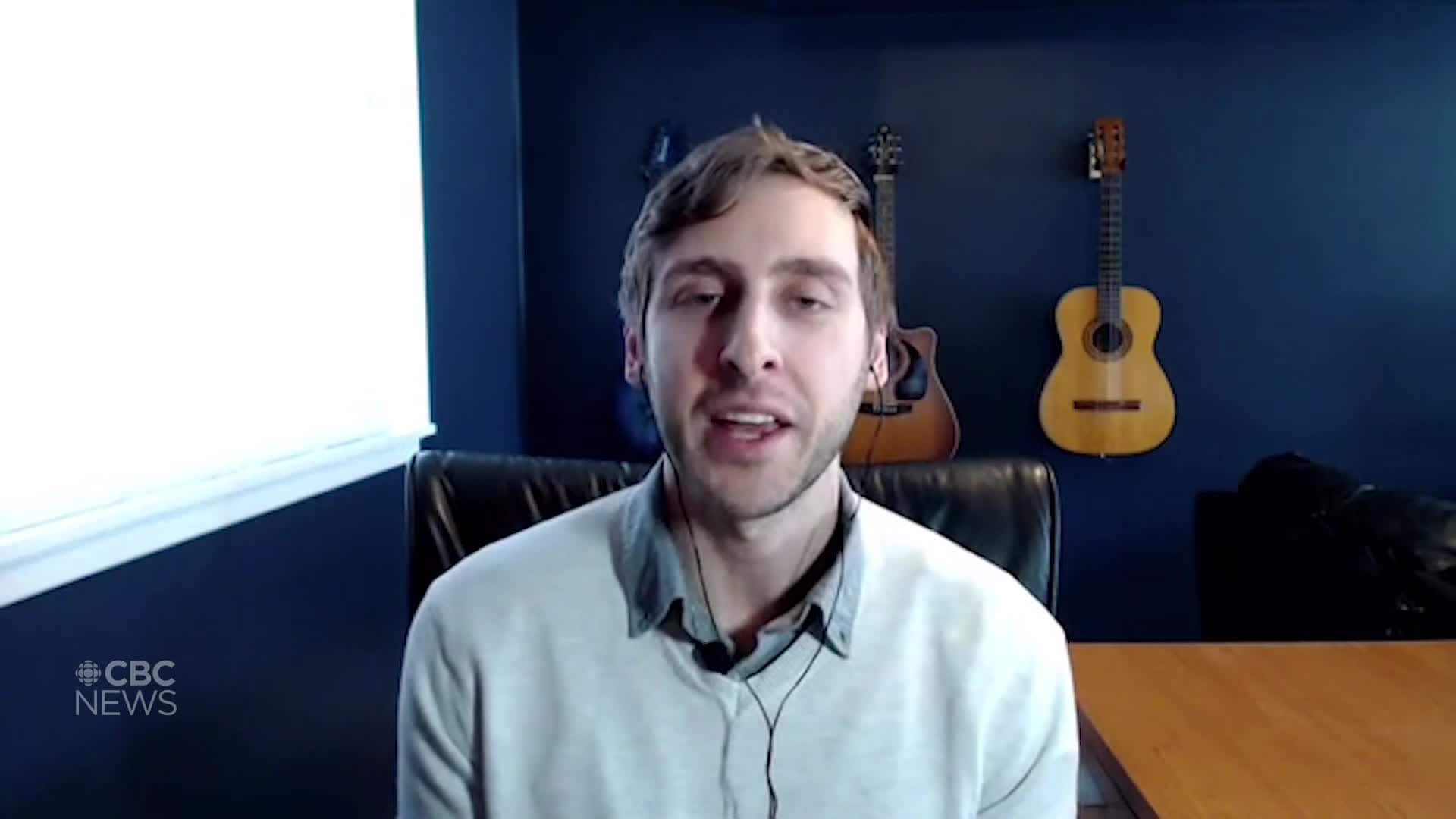 11 months ago
0:46
Ryan Armstrong has filed complaints with the College of Chiropractors of Ontario, after providers in the province wrongly claimed spinal manipulation could boost immunity. 0:46

He provided CBC News with copies of 34 complaints he recently filed with the College of Chiropractors of Ontario, along with the posts that triggered his complaints.

On Wednesday, the College of Chiropractors of Ontario (CCO) said it has sent 54 cease and desist letters to practitioners since March 2. According to a statement from Dr. Dennis Mizel, the president of the college, the college had sent the letters "within hours of receiving information about potential inappropriate claims for the benefits of chiropractic."

A different Facebook post that Armstrong shared with CBC News reads, "Covid-19? Now is the best time to see your Chiropractor! Spinal adjustments have been shown to boost your immune function."

The post was from Erin Mills Optimum Health, a chain of four clinics in the Greater Toronto Area, and it has since been removed from Facebook.

In an email to CBC News, Dr. Ken Peever, a spokesman for the clinic, claimed the clinic did not knowingly place the post on their Facebook page. He said the first they heard of it was when the CCO sent a cease and desist letter on March 16.

Peever said the clinic uses a third party to provide "monthly in-house newsletters and occasional social media posts" and that the clinic had never previously had an issue with this third party.

"I assume that this third party had already received feedback about this particular post from other clinics that it services and it removed the post," Peever wrote.

He did not provide the name of the third party that posted the content.

Across the country, provincial governing bodies have issued warnings to their members not to spread misinformation about chiropractic care and COVID-19.

"We would be remiss to ignore the rise of misinformation at this difficult time. While we firmly believe in the efficacy and benefits of chiropractic care in supporting the health of Canadians, there is no scientific evidence that supports claims of a meaningful boost in immune function from chiropractic adjustments," the association wrote in a post from March 16.

'No evidence to support that'

He is the Canada Research Chair in Health Law and Policy and a professor at the University of Alberta, as well as the author of several books, including Is Gwyneth Paltrow Wrong About Everything?: When Celebrity Culture and Science Clash. 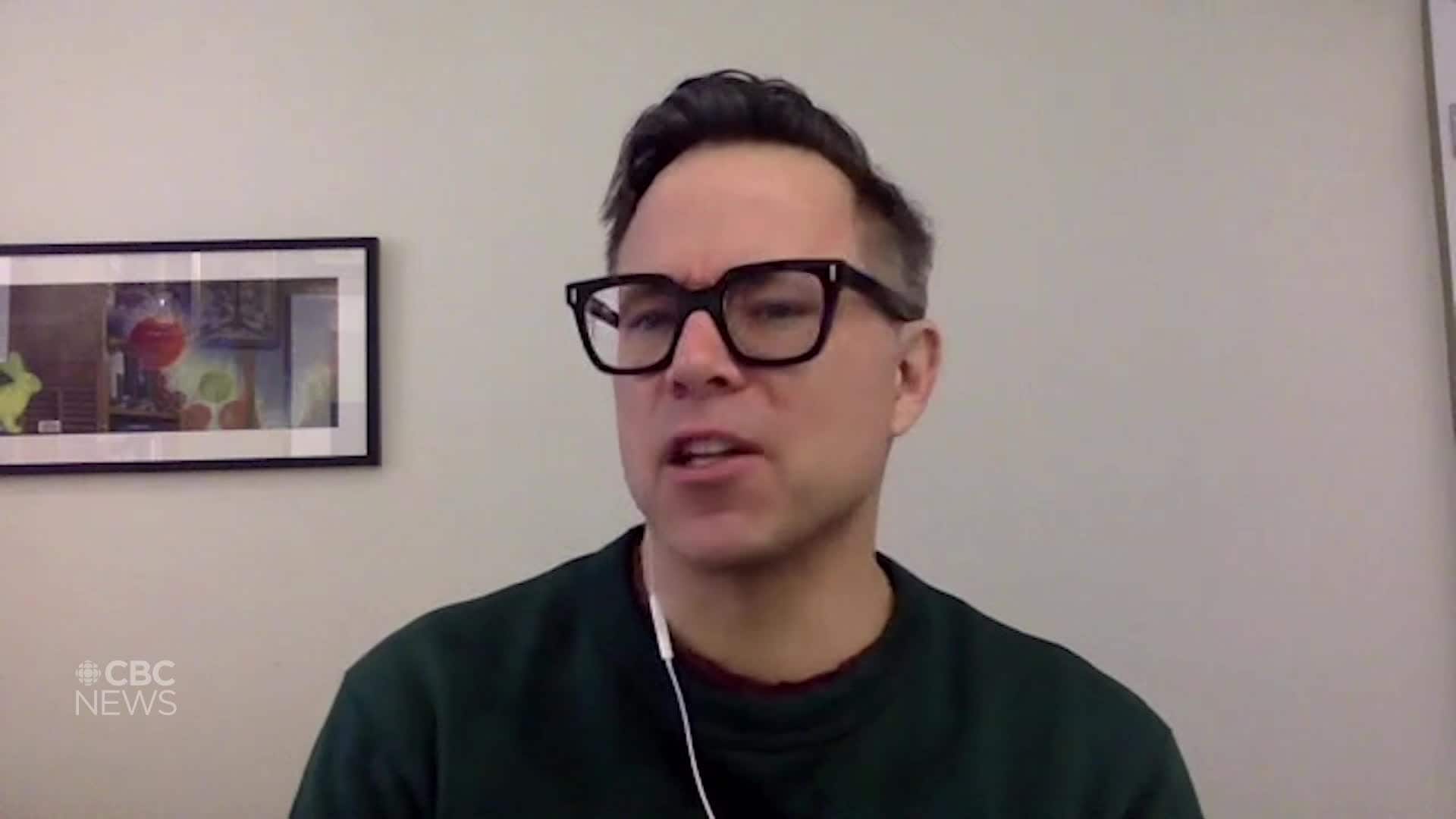 'No evidence to support that'

11 months ago
0:50
Tim Caulfield says there is no scientific evidence that spinal manipulation can boost immune function. 0:50

"There's really no evidence to support that at all," he said. "I've looked to find any kind of clinical support for that claim, and I can't. I can't find it."

Caulfield said the danger right now is that these claims are adding to an already "chaotic information environment," and muddy the waters as people search for good information.

"I feel like it's sort of exploiting that state in order to sell a procedure," he said. "That's infuriating, and it adds to the confusion."

Calling chiropractic care to ward off coronavirus "a waste of money," Caulfield said that it presents another problem as well.

"It just sort of erodes our critical thinking. It invites us to believe a sort of magical thinking about a procedure that has no science behind it."

'It undermines our democracy'

Armstrong, who lives in St. Thomas, Ont., has been monitoring chiropractors and said he has been filing complaints regarding claims practitioners make about spinal manipulation since 2017.

He has a PhD in biomedical engineering, but currently works in information security, and said he has never been to a chiropractor.

In 2016, Armstrong saw a pamphlet from a local practitioner inviting cancer patients to get treatment through spinal manipulation. He said it puzzled him and he set about researching it, because he had previously only considered chiropractic in relation to musculoskeletal issues.

He said it took him a while to research the issue. Once he felt confident he understood the science — or lack of it — he began to file complaints.

Armstrong said he saw posts from chiropractors touting immune benefits start to spring up about a month ago, and it worried him.

"There's very immediate harm from this type of misinformation. We have clinics that are non-essential services that are operating — not just operating, but having patients come in under the impression that they might be in some way protected from the pandemic," he said.

"Obviously that's a very serious issue, especially [for] people who might already be immunocompromised and think that this might offer some benefit to them. They're really putting themselves at risk," he said.

It's not just his science background that compels Armstrong to correct misinformation, however.

"Ultimately, it undermines ... our democracy and how we interact and understand each other and the world," he said. "That's what really, really drives me."

CBC's COVID Check unit is here to help you sift through the noise and get to the truth. If there is something you want us to check out and verify, contact us at covid@cbc.ca.