Zika virus infections have recently been confirmed among four Canadians who have travelled to areas most affected by the virus, the Public Health Agency of Canada says. 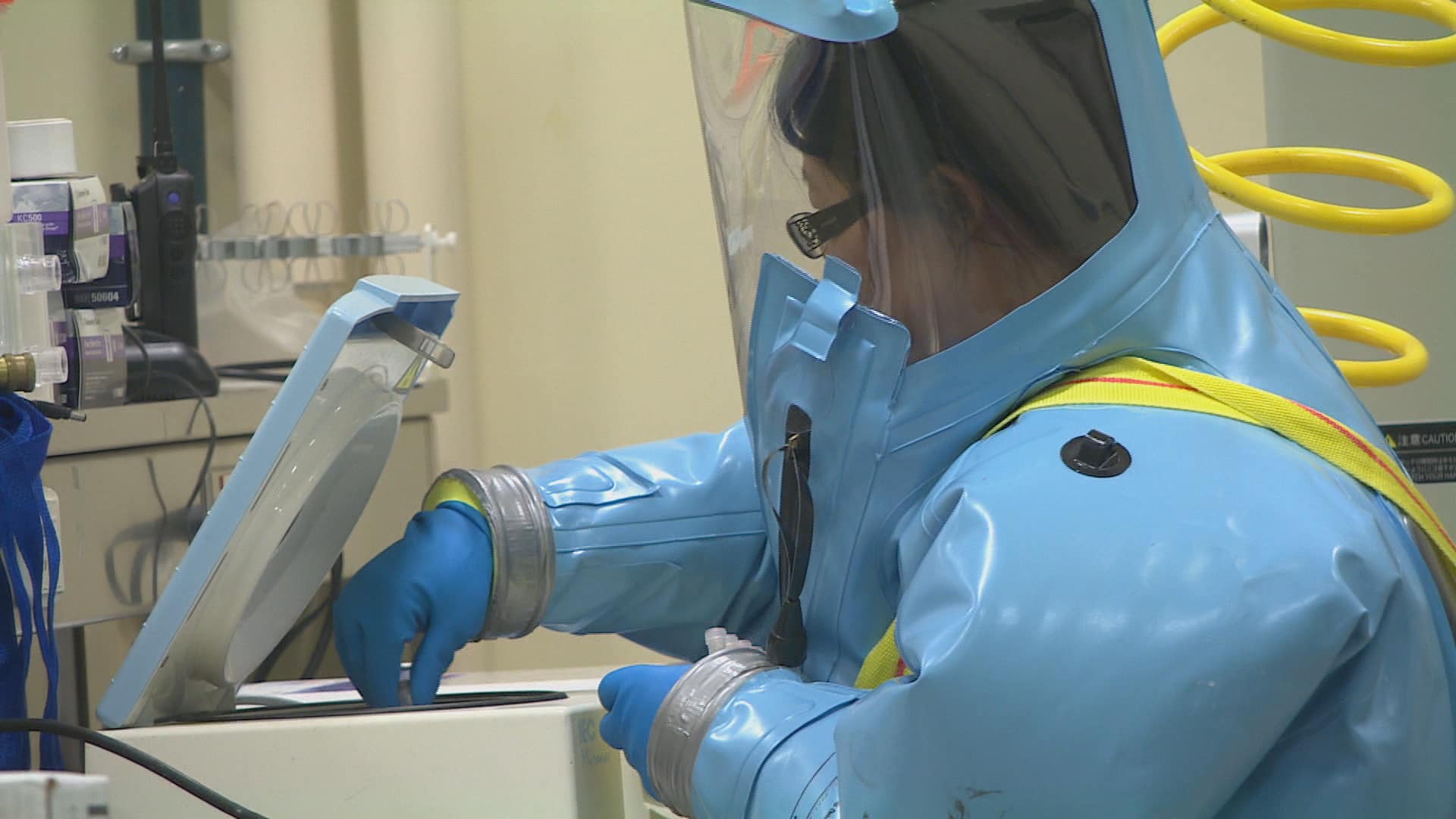 Zika virus infections have recently been confirmed among four Canadians who have travelled to areas most affected by the virus, the Public Health Agency of Canada says.

Two cases in British Columbia, one in Alberta and one in Quebec all resulted from travel to areas where the virus is actively circulating, such as South and Central America, and the Caribbean, Dr. Gregory Taylor, Canada's chief public health officer, said Friday.

Dr. Horacio Arruda, Quebec's director of public health, said a woman was infected while travelling to one of the affected areas. She was not pregnant, but showed symptoms and is fine now.

Taylor told a briefing in Ottawa that a consortium of Canadian and U.S. scientists, including Gary Kobinger from the National Microbiology Laboratory in Winnipeg, is working on a potential vaccine.

Taylor said Kobinger will do the vaccine work at Laval University, but it's unclear how the Public Health Agency may be involved in its development.

Developing a vaccine is a priority, Taylor said, because of the association between viral infections in pregnancy and a birth defect called microcephaly — abnormally small heads — a rare neurological condition that is usually the result of abnormal brain development.

"It's an association that isn't proven yet," Taylor said, adding it's only been observed in a small region of Brazil.

Kobinger told CBC News Friday that the vaccine is already in clinical production to use in early stage trials on humans.

The infection itself is mild, with only 20 to 25 per cent of people developing symptoms such as fever, pink eye, rash and joint or muscle pain that last for a few days.

The virus is transmitted by Aedes mosquitoes that are not well-suited to Canada's climate. The risk of infections is therefore low in this country.

Federal and provincial health authorities recommend that pregnant women and those considering becoming pregnant discuss their travel plans with their health-care provider to assess their risk and consider postponing travel to areas where the Zika virus is circulating in the Americas.

There are also few reports of transmission through infected blood, said Tam. As with many aspects of the illness, more research is needed.

Tam said one published case study described a male traveller to Africa who came back home, and subsequently his wife developed a Zika virus infection without having travelled.

"There has been some detection of the virus in semen for up to two weeks, so until further information is known, that's the fact that we have to work with," Tam said. "Extremely low risk. Precautionary measure might be appropriate."

On Thursday, Canadian Blood Services said it plans to defer blood donations from people who've travelled to the affected areas. Since the virus is found in blood for only a short time, the deferral period is one month, Tam said.

The consortium working on the vaccine includes the University of Pennsylvania, led by scientist David Weiner, the University of Laval, led by Kobinger, Inovio Pharmaceuticals Inc. and South Korea's GeneOne Life Science.