International tissue banks have mobilized to help New Zealand meet its need for an estimated 1.2 million square centimetres of skin to be grafted onto victims of Monday's eruption on White Island, which killed 16 people.

An estimated 1.2M square centimetres of skin needed to graft onto victims 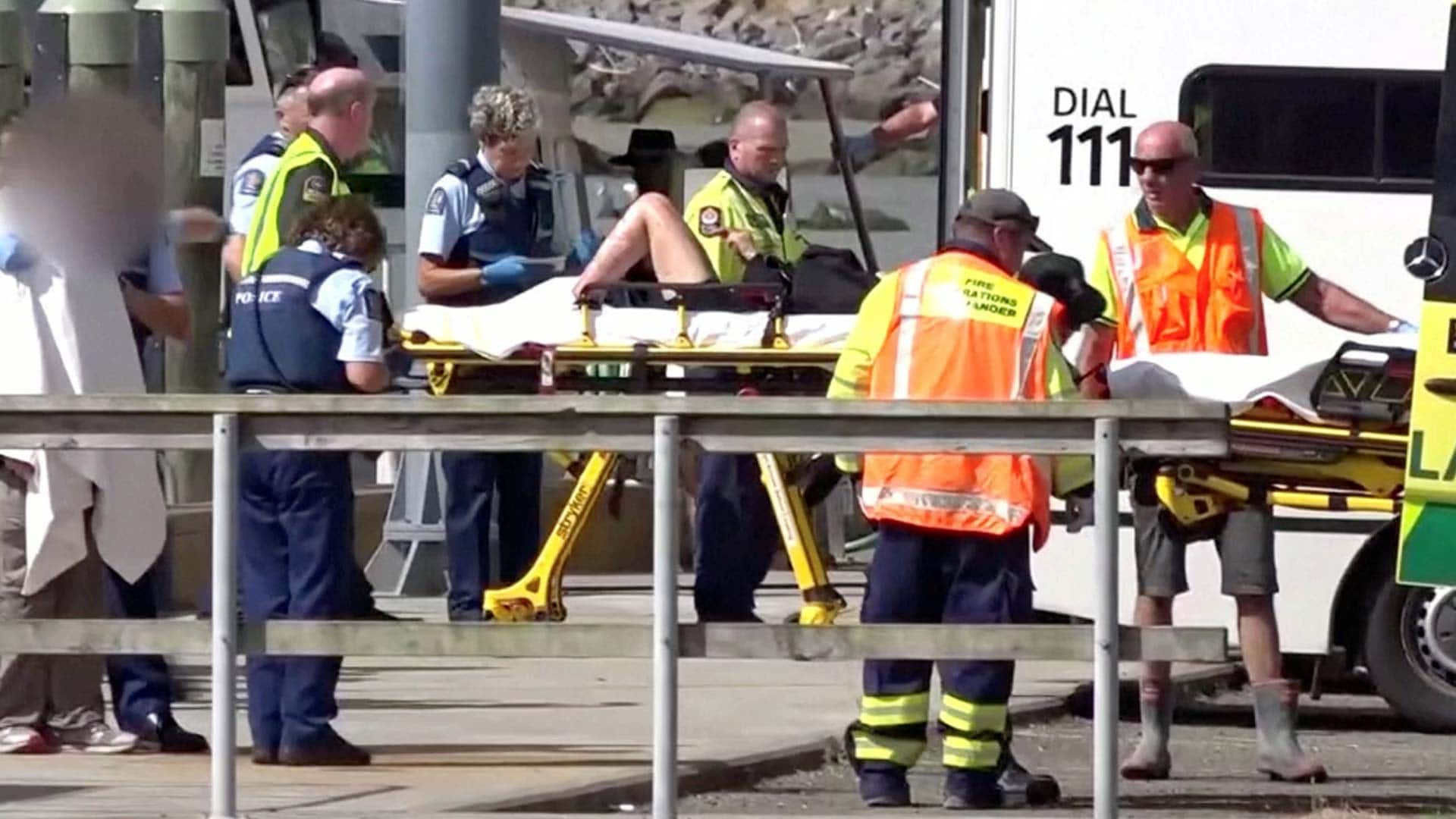 International tissue banks have mobilized to help New Zealand meet its need for an estimated 1.2 million square centimetres of skin to be grafted onto victims of Monday's eruption on White Island, which killed 16 people.

A chief medical officer said 15 people remained in burn units in New Zealand hospitals Friday, including 11 whose conditions are "very critical." Thirteen Australians who were burned have returned to their home country.

A spokesperson for Héma-Québec, which manages the province's tissue supply, said New Zealand officials contacted the tissue bank to ask if it was in a position to help supply skin grafts, but have yet to place an order.

"We've only received a call asking if we were able to lend a hand. We're able to do so, we will gladly do so if [that's] the decision down in New Zealand," said Laurent-Paul Ménard. "It wouldn't compromise our situation here in the province of Quebec."

The bank is prepared to send about 25,000 square centimetres of skin, which is roughly a quarter of its supply, said Ménard.

Watch: Why there was little warning of the New Zealand volcano eruption 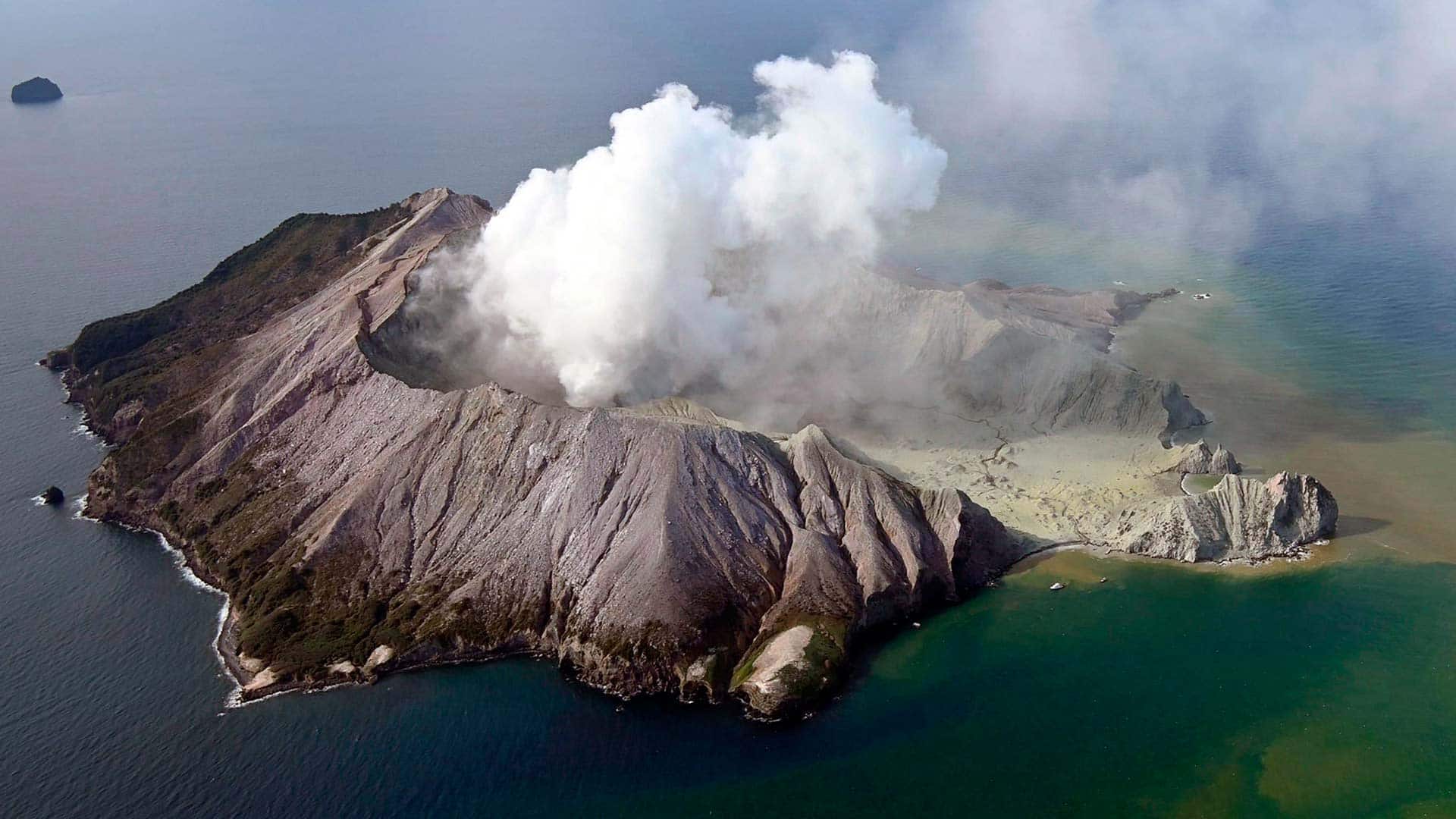 Why there was little warning of New Zealand volcano eruption

1 year ago
2:16
Scientists say determining when a volcano, like New Zealand’s White Island, will erupt is full of subtleties done half in the dark because most of the activity is happening deep underground. 2:16

In 2016, Héma-Québec assembled a committee of tissue programs that recommended Canada maintain a national reserve of 150,000 square centimetres of skin in order to be able to respond to disaster without compromising the routine activities of tissue banks.

The non-profit set a goal to maintain a reserve of 100,0000 square centimetres of skin, which amounts to about 45 per cent of the province's annual requirements, said Ménard.

A second reserve is located in Ontario, according to Héma-Québec's 2017-2018 report.

"The purpose of the bank is to be able to respond to an emergency situation," Ménard said. "We have to make sure that those skin grafts are readily available when a situation appears, because the first hours after such a horrific experience [are critical]."

A spokesperson for Canadian Blood Services, which co-ordinates with tissue programs around the country, said after a 2013 fiery train crash killed 47 people in Lac-Megantic, Que., it became clear that Canada needed to ensure it had an adequate supply of skin grafts in case of another tragedy.

"Many of these grafts are stored in Quebec, but in the event of a national disaster, the skin banks across the country would come together to meet the demand," Ross FitzGerald said in an email.

Nearly 2,800 skin grafts collected from deceased donors were distributed for transplant in 2017, according to Canadian Blood Services.

Dr. Edward Tredget, director of the University of Alberta Hospital's burn unit, said grafting is a procedure that involves surgically transplanting a layer of skin to cover an open wound to help it heal and prevent infection, said Tredget.

For more superficial burns, Tredget said doctors will take a graft from the upper layer of a patient's healthy skin using an instrument he compared to a "cheese cutter." But for patients whose burns are so serious that there's not enough healthy skin to graft, a donor is needed.

"Burn surgeons remove the dead tissue, because bacteria will grow in it and it will cause an immune response and make the patient sick," he said. "And then after that, you need coverage."

"Then the wound [closes] so their pain can be controlled and the barrier for infection can be reintroduced."

Tredget said Alberta sees about 150 to 200 burn patients a year, but the numbers jump when a major accident happens.

Some severe burn cases require multiple surgeries to treat, he said, so even one or two patients can be a major strain on resources. But if you have 10 severely burned patients, "it just overwhelms your hospital's ability to cope."

"It's kind of episodic," said Tredget. "Like lifeguarding, you can sit in the sun forever, and then all of a sudden everything happens."