Better urban design could add years to your life

Over the last century, urban and suburban environments have been designed to accommodate the automobile. But urban activists and doctors say that for the sake of our own health, we need to make our neighbourhoods more walkable. 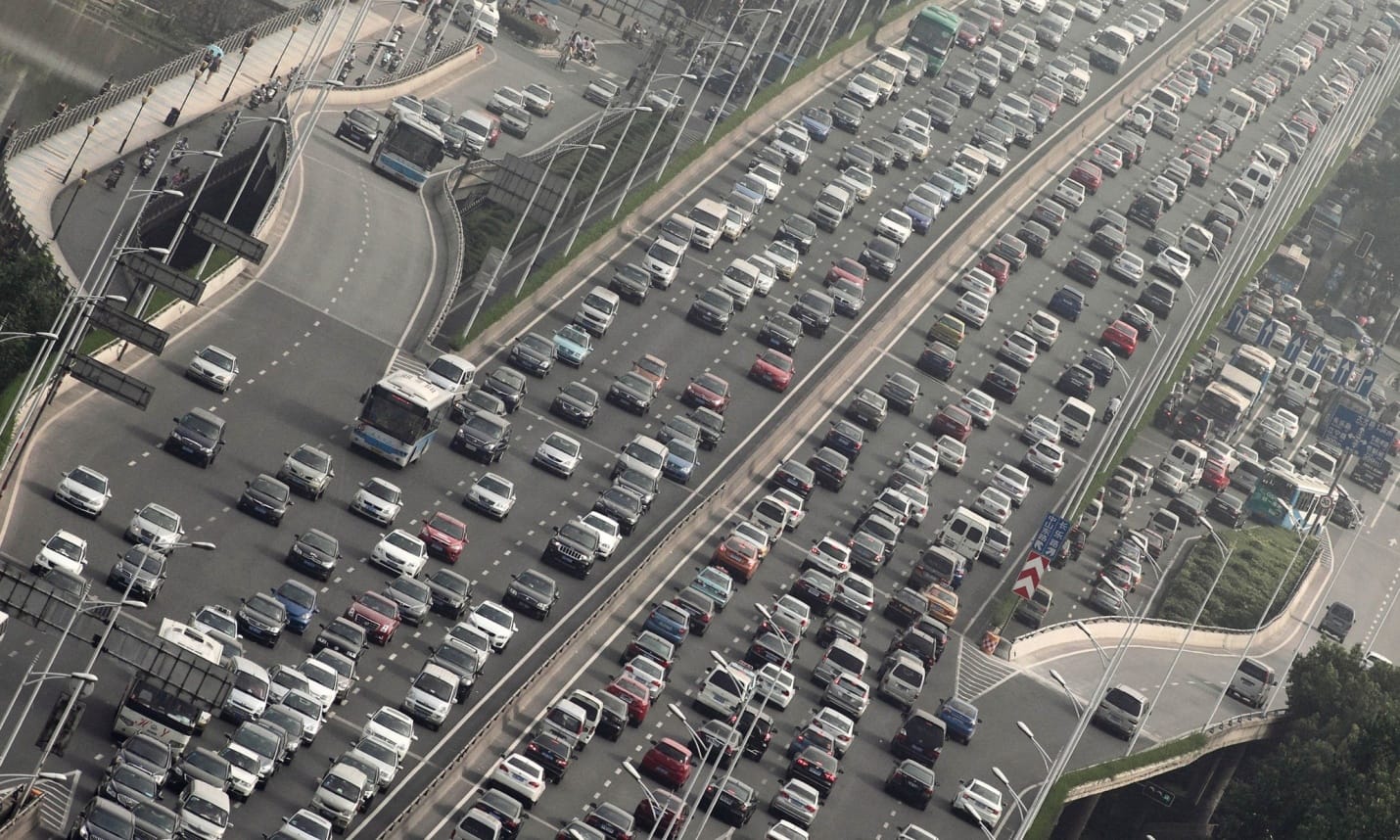 Do our cities still work? | Our Canada

5 years ago
19:05
Over the last century, cities have been designed to accommodate the automobile. So, how do we redesign them to benefit people? 19:05

There's a mantra in urban planning circles that goes like this: when you design a city for cars, it fails for everyone, including drivers.

Our collective problem is that we have done just that, designing most of our suburbs for automobiles and inadvertently designing out the necessity to move our bodies.

Standing in a suburb in Surrey, B.C., urban activist Charles Montgomery is looking down what appears to be an ideal residential road – the kind that might be dubbed a street of dreams.

But to his eyes, it's the invisible nightmares that pop out. The street is wide, there are no sidewalks and to get anywhere you need to go, you have to drive.

"This neighbourhood is going to make your kids fatter, sicker and it will take, if they live here their whole lives, maybe four years off their life," says Montgomery, author of the book Happy City: Transforming Our Lives Through Urban Design.

It's true that for decades, neighbourhood planning in the suburbs has been mostly deaf to the cries of urban planners. But that's changing, in part because we tend to listen to our doctors, some of whom are beginning to speak up about urban design.

Like Dr. Karen Lee, a public health doctor who hails from Edmonton and currently works in New York City on projects that help put exercise back into the daily lives of commuters.

"The environments where we live have actually been described as 'obesegenic' — meaning, you just live in them and you'll gain weight."

She notes that childhood obesity rates have tripled in the last three decades and that about 60 per cent of Canadians "are overweight or obese adults." But her research has revealed some stunning statistics, which include the fact that for men, just walking up three flights of stairs per day reduces the chance of a stroke by almost one third.

In other words, if you walk up stairs just two minutes per day, you'll burn enough calories to offset average annual weight gains.

"If we design walkable neighbourhoods, more people will walk. We know that if we have good, safe bicycling infrastructure, then more people will cycle, including people of different ages and women. Just 15 minutes of cycling to work and back home per day will burn 10 pounds per year."

Small amounts of exercise done daily can reduce our rising epidemics of obesity and diabetes, which together are no small cost to taxpayers.

The prescription, says Dr. Lee, is efficient transit that encourages people to walk to the bus and then to the office from their stop. It's better design of stairs that welcome users, as well as signs near elevators that encourage you to use the stairs.

Charles Montgomery sums up his dream for future design by saying, "Life can be better in this suburban [neighbourhood] if there's just some place to walk to. Some place close by to shop. More freedom. So what this means is creating more mixed use in the suburban landscape."

The good news is that auto-dependent malls are, for the most part, no longer being built and we're mixing housing with coffee shops and small businesses and demanding that big box stores be surrounded with pedestrian-friendly shops.

Urban planners say these are small steps toward health and a giant leap for more livable cities.