Heads of states and heads of governments agreed to address a neglected issue, WHO head says 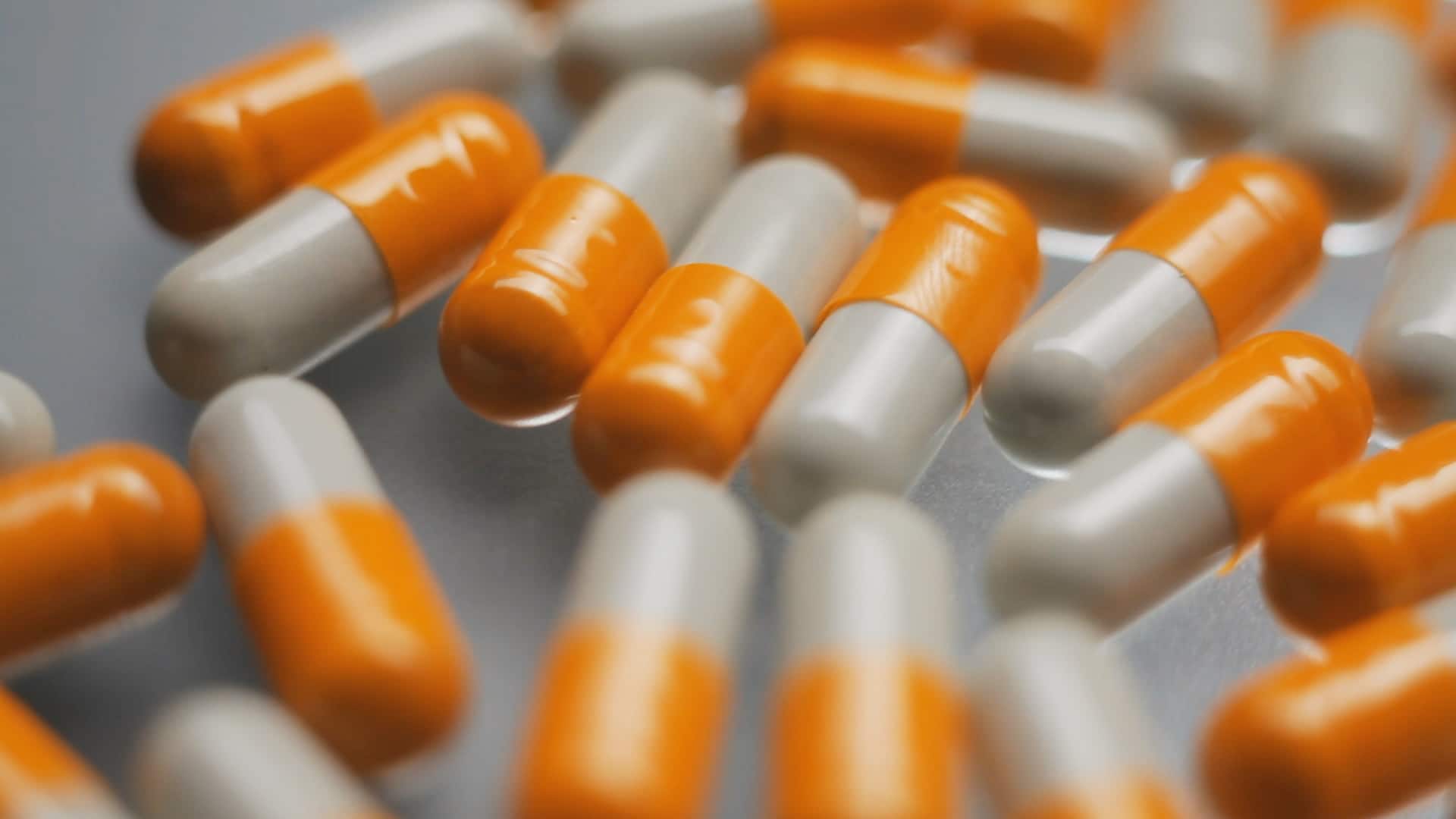 Antibiotic resistance on the rise

World leaders have approved a wide-ranging declaration aimed at addressing the rising number of drug-resistant infections — something the World Health Organization says has the potential to kill millions and undermine the global economy, likening it to "a slow-motion tsunami."

The declaration approved Wednesday recognizes the size of the problem and encourages countries to develop plans to cut back on antibiotic use, make better use of vaccines and fund development of new drugs to combat Antimicrobial resistance (AMR), which currently claims the lives of an estimated 700,000 people each year and is expected to rise sharply.

"This is already an historical moment for countries of the world. Heads of states and heads of governments agreed to address a neglected issue," WHO Director General Marget Chan said. "AMR is not a new issue, but it is a multidimensional issue, it has to be addressed at the national level ... because no single sector, be it the agriculture sector, the health sector or trade sector can act on its own."

A 2014 report commissioned by the United Kingdom projected that by 2050 drug resistance will kill more people each year than cancer and cost the world as much as $100 trillion US in lost economic output.

The World Bank estimates that drug-resistant infections have the potential to cause at least as much economic damage as the 2008 financial crisis.

Drug resistance is driven by the widespread use of antibiotics in commercial agriculture, as a way to prevent costly infections among livestock, and misuse and overuse of antibiotics by doctors who often prescribe them to patients seeking some kind of relief for colds and flu — even though they do not work for viral illnesses.

Meanwhile, pharmaceutical companies don't want to spend the money needed to develop new antibiotics because patients don't need them for very long, so they don't buy many, and the new drugs are only used when the older, cheaper ones don't work.

Speaking at the adoption of the declaration, U.N. Secretary-General Ban Ki-moon said the dimensions of the problem were rapidly becoming apparent.

"Antimicrobial resistance poses a fundamental, long-term threat to human health, sustainable food production and development," Ban said. "In all parts of the world, in developing and developed countries; in rural and urban areas; in hospitals; on farms and in communities. We are losing our ability to protect both people and animals from life-threatening infections."

Ban cited several examples including an epidemic of multidrug-resistant typhoid now sweeping parts of Africa, rising resistance to HIV/AIDS drugs and extensively drug-resistant tuberculosis that has been identified in 105 countries.

Some critics say the declaration falls short because it lacks firm commitments to getting antibiotics out of agriculture and for funding new drugs.

The medical-humanitarian group Doctors Without Borders, known by its French initials MSF, praised the adoption of declaration even though it is legally non-binding.

"MSF welcomes the U.N.'s Political Declaration on Antimicrobial Resistance, which recognizes the need to address — at the highest political levels — the complex issue of drug-resistant infections," MSF President Dr. Joanne Liu said in a statement. "Now, governments have the responsibility to turn these words into action."