The award-winning Canadian singer-songwriter returns with her fourth studio album, Metals, the product of a much-needed rest following the whirlwind of 2007's The Reminder. 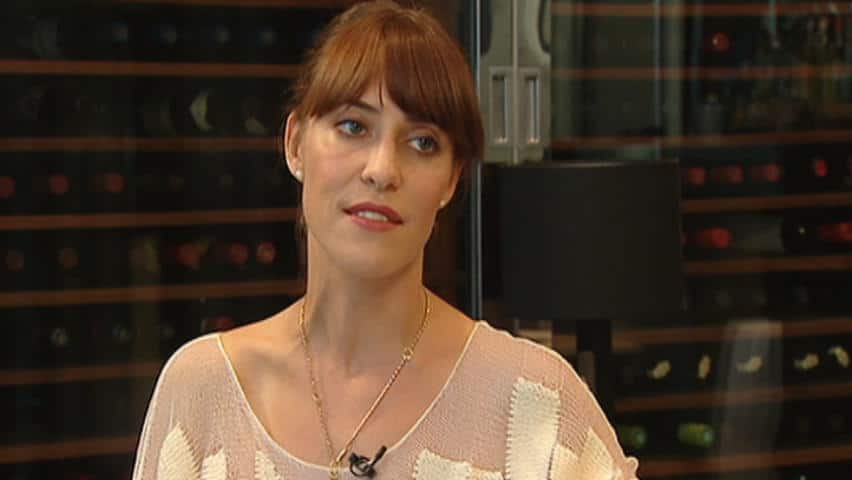 9 years ago
3:38
After the success of her hit single 1234 and smash album The Reminder, singer-songwriter Leslie Feist took some time off to regroup. Now, she's back with Metals, a new album that offers a change in musical direction 3:38

Emerging from the whirlwind surrounding her blockbuster album The Reminder, with its infectious and ubiquitous pop hit 1234, Canadian singer-songwriter Leslie Feist needed a break.

Having worked 11 months out of the year for seven years straight (for both 2007's The Reminder and its predecessor, the award-winning 2004 album Let It Die), Feist was eager to take time off — first a year, then two — to recharge before diving into a new record.

"I think I did everything right in terms of taking enough time away from the last record... It worked out perfectly because I ended up, then, not reacting to The Reminder in any way. I was able to make something completely isolated from that and not be driven by either side, positive or negative," she told CBC News.

"This time, it's about having a balance in the midst of it, instead of just plowing and plowing until you hit a wall and then just collapsing...lemming-style off the cliff."

Taking her time before starting a fourth studio album — the new release Metals — the singer felt "completely dedicated to making my own, new, selfish, please-me-and-only-me type of moment."

Once she began writing in fall 2010, the album progressed quickly. Feist teamed up with longtime collaborators Chilly Gonzales and Mocky to work on the nature-inspired new release in January, then travelled out to California's Big Sur coastal region to record it over a quick few weeks in February.

"It was this converted barn right at that line, that cliff at the edge of the continent," she recalled.

"You go somewhere amazing, do something that has nothing to do with the rest of your life and you make something. It's the same as authors, when they [go out to a] woodshed, go off to their little cabin because you're not necessarily going to [achieve the same output] next to your clock at home."

Though "melodies are still important," Feist says the new album — set for official release on Oct. 4 — explores a "naturalistic tonality," "hyper raw and real" instrumentation and the singer "reclaiming my own guitar."

The singer will begin touring the album with a handful of European dates in mid-October, returning to North America by the end of the month for concerts across the U.S. and Canada.

"No matter what happens in terms of reaction, I then stand next to these records for a couple of years — let alone the rest of my life. So, at least right now, it needs to resonate as completely, 100 per cent real to me, what's relevant to me, what's important to me right now."