Yiannopoulos, who has been described as a "notorious internet troll" and "one of the most egregious and consistent offenders of [Twitter's] terms of service," reportedly led the wave of sexist and racist attacks sent to Jones, one of the stars of the movie, featuring an all-female cast in this sequel. They included multiple users tweeting images comparing her to apes.

Several news outlets including The Associated Press, Reuters and Buzzfeed reported that Yiannopoulos led or directed much of the abuse aimed at Jones. Yiannopoulos had over 350,000 followers before his account @Nero was suspended.

Breitbart posted a screen shot of an email to Yiannopoulos from Twitter, saying his account "has been permanently suspended for repeated violations of the Twitter rules, specifically our rules prohibiting participating in or inciting targeted abuse of individuals."

Yiannopoulos called the move "cowardly," saying he was targeted for being a gay conservative.

"Twitter has confirmed itself as a safe space for Muslim terrorists and Black Lives Matter extremists, but a no-go zone for conservatives," he added.

Yiannopoulos wrote a scathing review of Ghostbusters on Monday titled "Teenage boys with tits," calling it "a movie to help lonely middle-aged women feel better about being left on the shelf."

The review singled out Jones's character Patty as "a two dimensional racist stereotype," calling her "spectacularly unappealing, even relative to the rest of the odious cast." 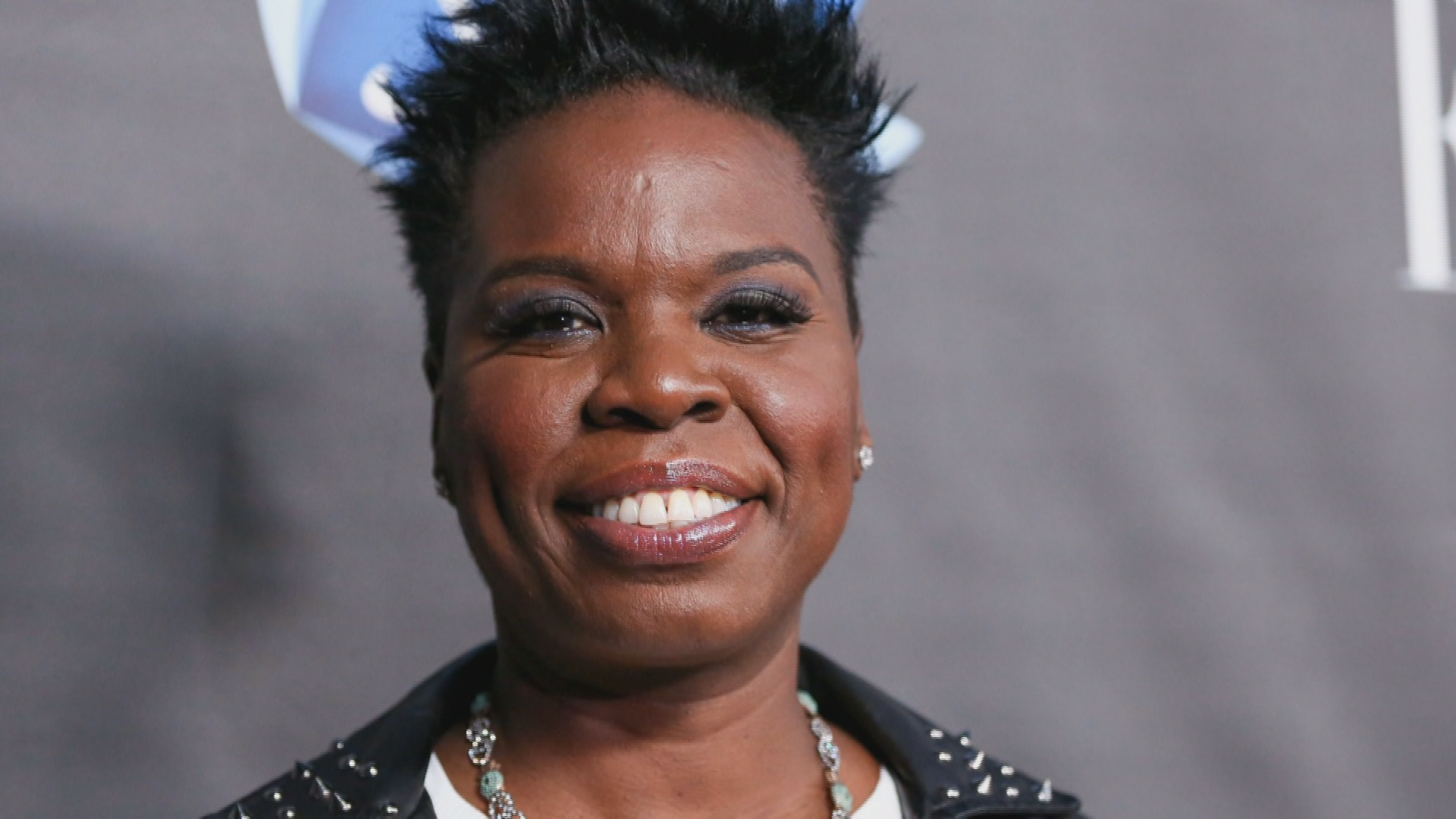 6 years ago
Duration 2:08
Under a barrage of hateful posts on Twitter, Ghostbusters star Leslie Jones said she was "in a personal hell" and urged the social networking service to do more to eradicate abuse.

Yiannopoulos, who described himself in the same review as "stunningly handsome, friendly to the proletariat, and blessed with a beautiful singing voice," is well known as an online provocateur for the alt-right movement in the U.S., railing against feminism and political correctness in his columns.

Fans of Yiannopoulos have rallied behind him with the hashtag #FreeMilo, calling the suspension an attack on free speech and political conservatives.

Twitter revoked Yiannopoulos's verified status in January following a series of temporary suspensions. At the time, his followers used the hashtag #JeSuisMilo as a play on #JeSuisCharlie, the pro-free speech movement that followed the deadly Charlie Hebdo shootings in 2015.

Yiannopoulos spoke out against online harassment and "trolling" of public figures, especially reporters and journalists, in a CBC Radio interview in 2013. You can listen to an excerpt from that interview on this page.

Q1:08Milo Yiannopoulos on his definition of a troll (and why he's not one)
In a 2013 interview on q, Milo Yiannopoulos blasted online trolls, while distinguishing himself as a "robustly opinioned columnist."

"The consequence of this abuse, be it anonymous or not, are becoming very serious," he said of online behaviour similar to what he himself has since been frequently accused of.

"I have limited patience or sympathy with the aggressors in this because we are starting to see public figures having to accept hideous, disgusting abuse as part of the daily routine. Which is not acceptable," he added.