Lights, Camera, Zoom: How COVID-19 is forcing TIFF to change

As the Toronto International Film Festival begins its partly digital, partly physical events, it's still unclear how a largely the format will affect those who rely on it as a tastemaker, networking opportunity and place to jumpstart their career.

'You want to experience it as a filmmaker with a film in the festival,' says director Tracey Deer

The Toronto International Film Festival opened on Thursday with a vastly different format. Festival participants acknowledge that various coronavirus adaptations the festival has made are vital, but it's still unclear how a largely virtual event will affect those who rely on it for networking opportunities and to jumpstart their careers.

TIFF is the second of the "big five" film festivals to launch in the gradual reopening of public events due to the COVID-19 pandemic. It took a different approach from the Venice Film Festival did during its launch last week.

That festival, the world's oldest, required attendees to wear masks, have their temperatures checked and physically distance themselves — but it did take place in person. TIFF, on the other hand, pushed the majority of their showings online. The rest will be drive-in or outdoor showings, and a few select, physically distanced screenings in theatres.

Organizers also culled the number of titles from over 330 in 2019 to roughly 50 this year, and did not schedule red carpets or in-person talks. That removes the excitement of star sightings for festival-goers and means filmmakers have less opportunity to directly engage with the festival, and each other.

"The dream is to have your film premiere at one of the biggest festivals in the world, and to really immerse yourself in that experience," said director Tracey Deer of the experience.

Her autobiographical film Beans — inspired by her experiences as a 12-year-old living in Kahnawake during the Oka Crisis — is set to have its world premiere at TIFF on Saturday. 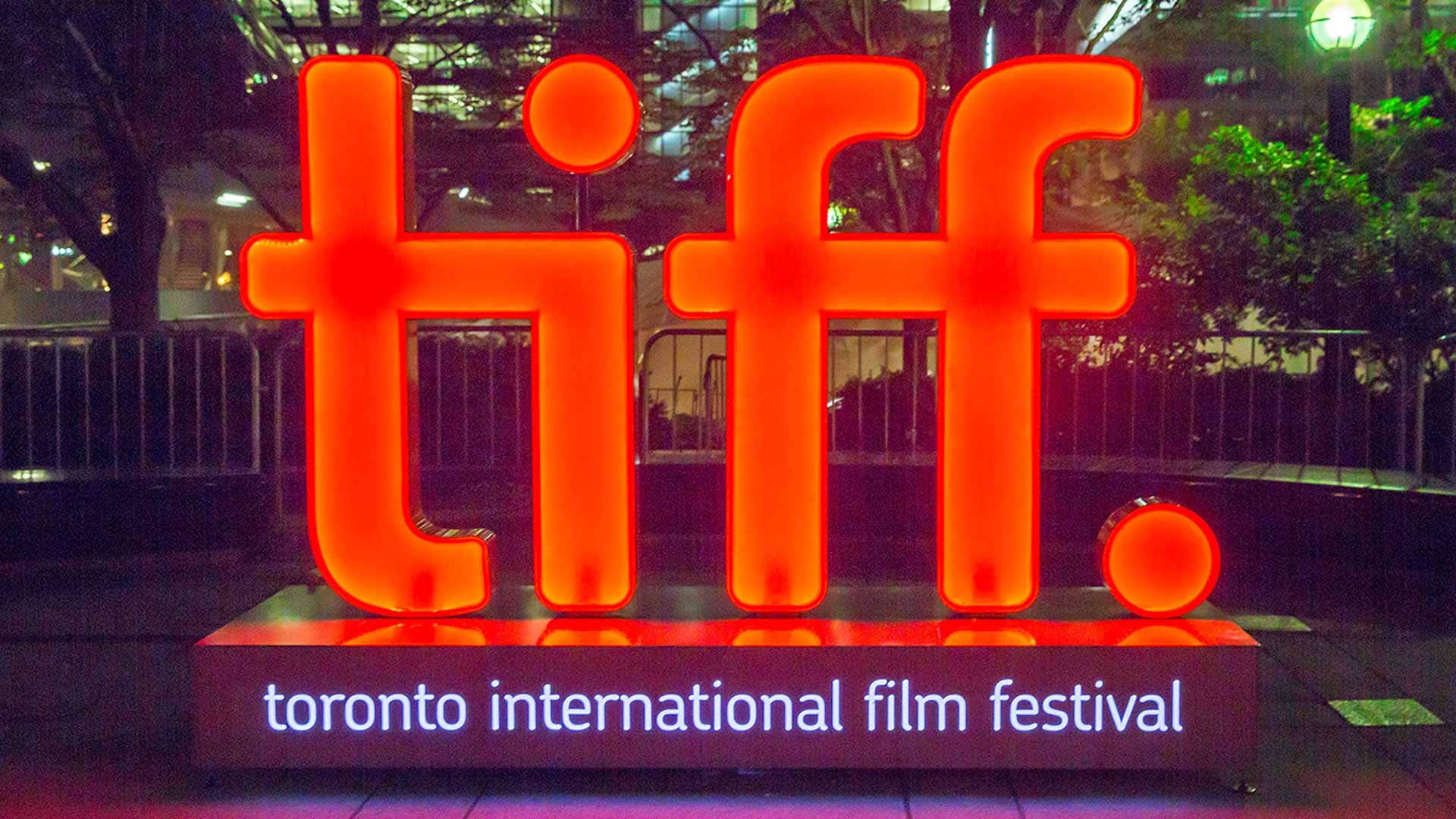 3 months agoVideo
2:02
The 2020 Toronto International Film Festival opened on Thursday, but without the glitz of the red carpet and mostly online events and screenings. 2:02

It will also be her feature film debut, which she sees as somewhat bittersweet.

"It's a brand new, untested format," Deer said. "You want to experience it as a filmmaker with a film in the festival. So it's definitely disappointing."

Rainbow Dickerson, one of Bean's starring actors, echoed those concerns. Dickerson, who was also selected as one of the festival's four "Rising Stars," described how it has now been more than a year since they shot the film.

The festival would have been an opportunity for her and her costars to visit once again, come together as a creative team "and celebrate and hug, and just feel that energy of being together again."

Instead, she filmed her segment of the Rising Stars panel remotely in Los Angeles, where she will also watch the festival and participate in the online resources TIFF is offering creators to promote their films. Both she and Deer said they were thankful for the festival proceeding digitally instead of cancelling and were excited, but said there are some parts missing.

"We're missing out on red carpets together, photo opportunities and really just being in the same room with people," said Dickerson. "It's just a different energy than looking at someone on a box in a screen."

Moving the festival from the big screen to a computer screen poses more risks than just the energy of the audience. Drawing filmmakers and audience members from around the world to a single event generates excitement around top performers, and spreads word-of-mouth recommendations that help determine what the industry at large will anticipate.

"Toronto has a history of being a tastemaker," said Carlos Aguilar, a freelance film critic for the L.A. Times, Variety and other outlets. "Often the lucky films they get the People's Choice Award or they get a lot of buzz, and then we're talking about them months later — sometimes in an Oscars capacity."

That buzz is created organically, with momentum generated by crowds in a shared space and recommendations often swapped between strangers in line. That process will move largely to social media now, "strange waters that haven't been tested before," Aguilar said.

David Poland, editor of entertainment news site Movie City News, said that all these changes will fundamentally change how the festival operates.

The drastically reduced number of films at TIFF removes the festival as an outright trendsetter, he said.

But TIFF is far from alone. Earlier this year, the Academy Awards pushed their ceremony back due to the pandemic, taking place in April instead of February. That makes the awards season two months longer, which renders a September start too early, Poland said.

"Starting in Toronto and getting to the end is not easy and it's expensive," Poland said. "So basically, the fall festivals are not going to be involved in the awards season this year."

Despite that, the outlook isn't all bad. Madeleine Sims-Fewer, the co-director, co-writer and star of Violation, noted that a scaled down festival can lead to more attention to smaller, independent films — something both Dickerson and Deer highlighted as well.

As well, they each noted the opportunity to participate in the festival at all is a huge opportunity, regardless of the format.

"It's one of the most prestigious film festivals in the world and it's a massive spotlight," Sims-Fewer said. "Having that at TIFF… it's massive. Yeah, it's really exciting. "